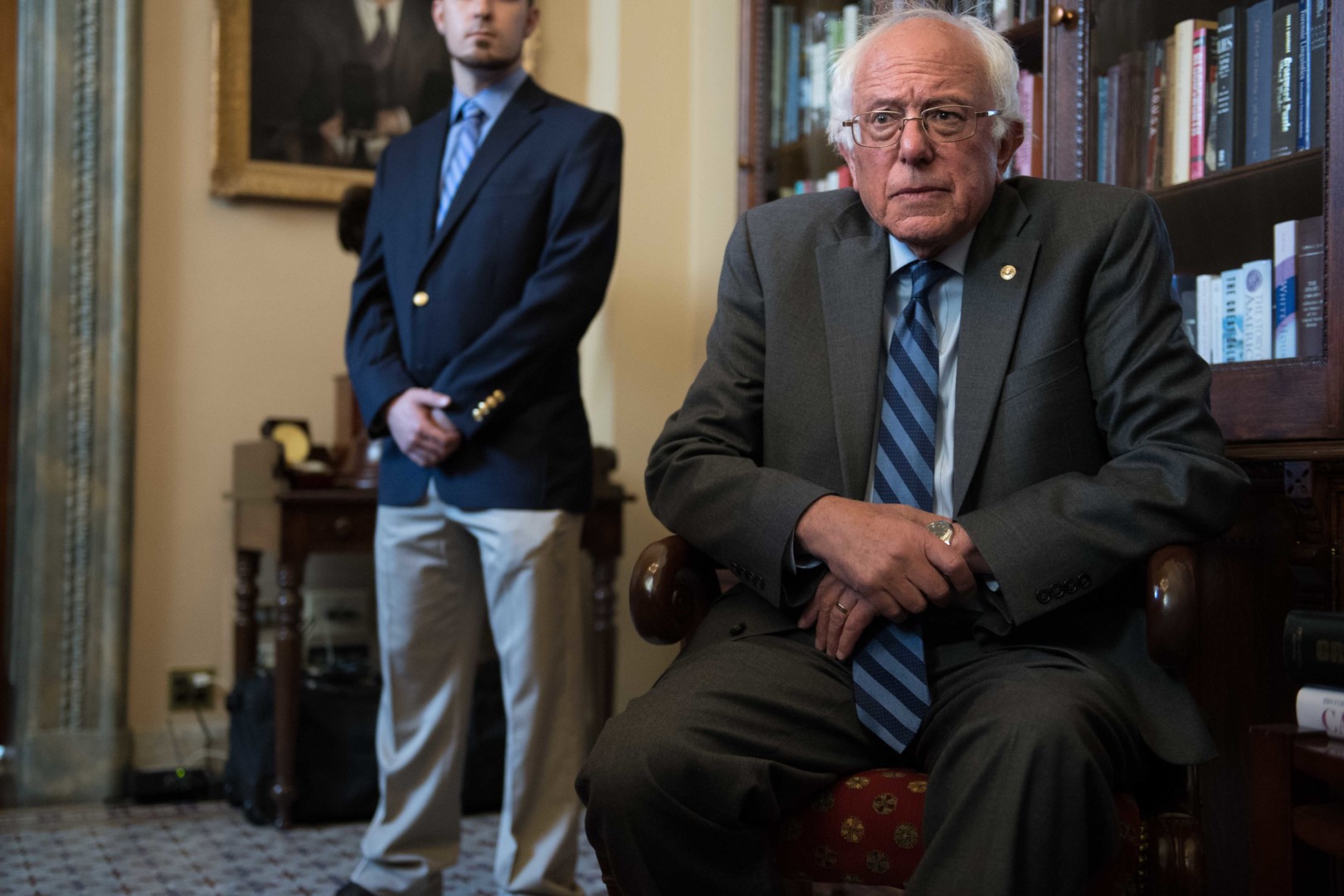 As Sen. Bernie Sanders signaled that his campaign was coming to an end, a new Morning Consult poll shows that more voters are starting to agree with him.

A national survey of voters taken in the days after presumptive Democratic nominee Hillary Clinton won decisively in the California and New Jersey primaries, less than half of voters (48 percent) think the Vermont independent should continue with his campaign, down 9 percent from a poll in late May.

Additionally, 36 percent of voters say Sanders should drop out, compared with 28 percent from one week ago.


Speaking outside of the White House after a Thursday meeting with President Obama, Sanders said he spoke with Clinton Tuesday and congratulated her on her victories.

“I look forward to meeting with her in the near future to see how we can work together to defeat Donald Trump,” he said.

The Morning Consult survey polled 1,362 registered voters from June 8-9 for a margin of error of plus or minus 3 percentage points. See the toplines and crosstabs.