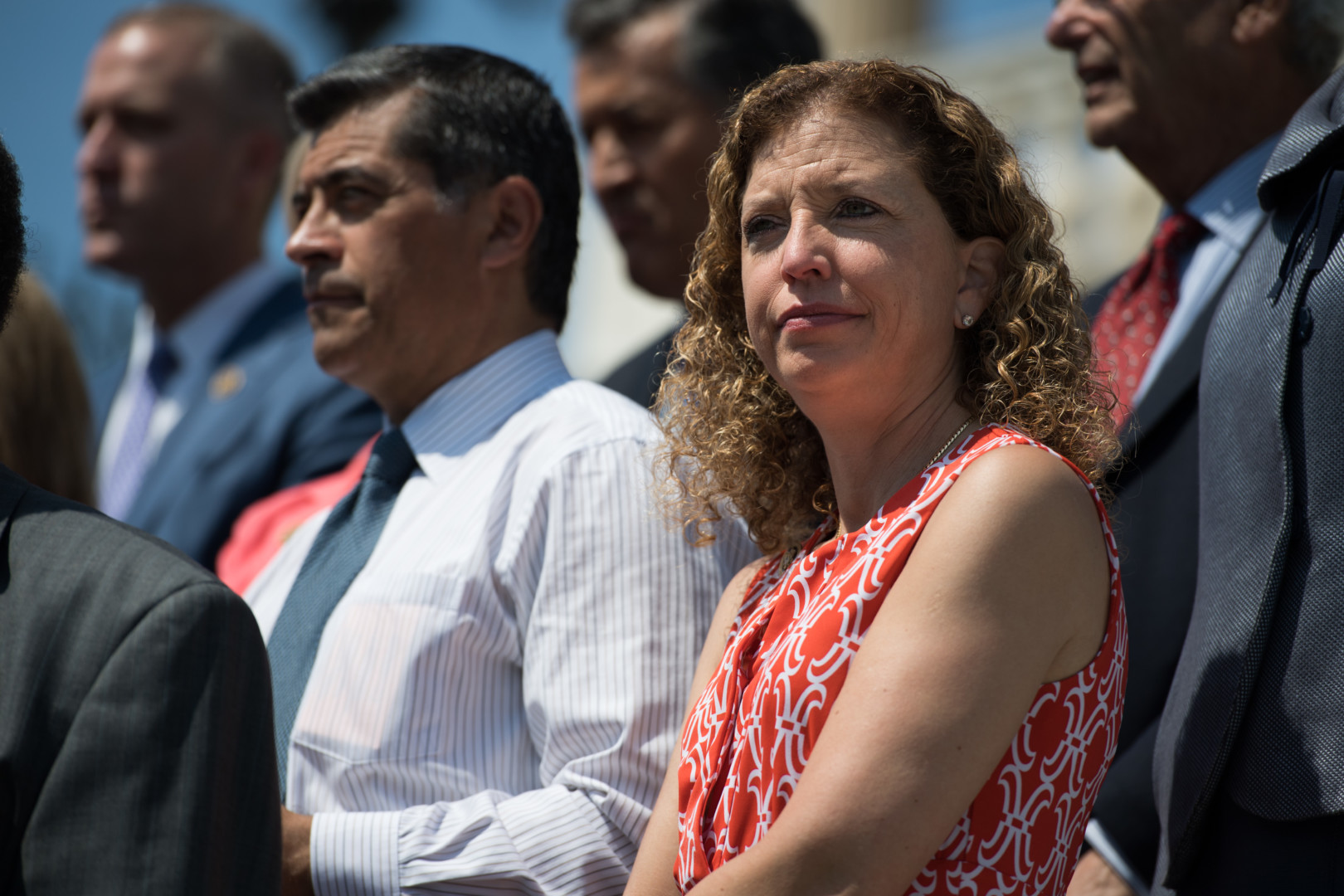 House Democrats are encouraging the Food and Drug Administration to reverse course on a rule that bars many gay men from donating blood and shift toward more rigorous testing for all potential donors.

Lawmakers today sent a letter to FDA Commissioner Robert Califf urging him to further roll back the agency’s policy on gay and bisexual men donating blood. Last year, the agency rolled back a lifetime ban to allow men who have sex with men to donate if they have been celibate for a year, which the lawmakers say is discriminatory and scientifically unnecessary.

“We are concerned that the 12-month deferral policy, which suggests that the sexual relationships of MSM men and transgender women inherently pose a risk of HIV transmission, furthers a stigma that we have persistently fought to eliminate,” they write. “The FDA questionnaire should reflect risk-based behaviors as opposed to sexual orientation.”

The lawmakers’ push comes after a shooting in Orlando, Fla., this past weekend at a gay nightclub killed at least 49 people, but Quigley noted he’d been working to roll back the ban since 2009. Quigley, who organized the letter and serves as the vice chairman of the House LGBT Caucus, said he could introduce legislation, but that the FDA could act more quickly to change the rule.

“I think the best way for me to go forward with this is to continue on this track, but to also focus on the process as a whole,” he said. “I remain optimistic, because every time someone told me ‘This is it,’ we moved it a little bit farther the next year or two.”

Rep. Debbie Wasserman Schultz (D-Fla.), chairwoman of the Democratic National Committee, said she spoke with Califf over the weekend about how to expedite the FDA’s steps to creating an evidence-based questionnaire as a baseline for whether someone can donate blood.

“I asked how can we help get this process of making sure that there’s a risk-based questionnaire in place as quickly as possible, and could resources help,” she said. “And apparently they could.”

She noted that many of the members at the press conference were on the Appropriations Committee, so they could play a role in helping to speed things along, though she thinks the FDA could act on changing the policy and creating a risk-based screening for all blood donors without additional resources.

Early signs from the administration, however, indicate a lengthy battle could be ahead for the lawmakers. Press Secretary Josh Earnest said the administration is not currently planning on any policy changes. The policy change made last year to reverse the lifetime ban was “consistent with the advice of our best scientists and public health professionals,” Earnest said at a White House briefing.

“The president believes that when it comes to these types of questions that we’re going to rely on scientific advice,” Earnest said. “If there are additional changes that are made, it’s going to be rooted in the advice rooted in the scientists at the FDA.”