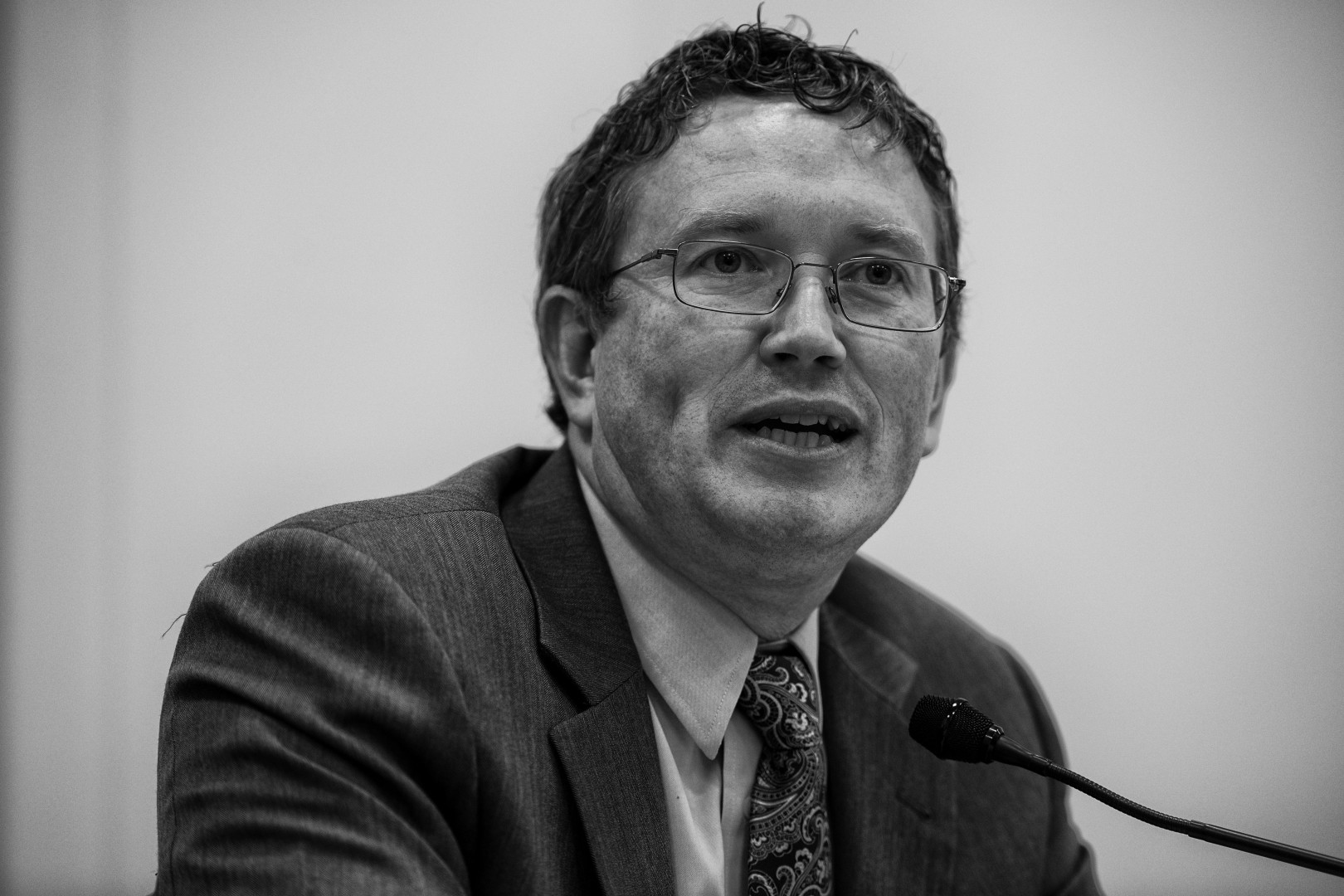 In a blow to privacy advocates, House lawmakers on Thursday rejected an amendment that would prohibit intelligence agencies from mandating that a company weaken or break its encryption to let investigators retrieve valuable communications.

The failed vote for a once-popular amendment underscores lawmakers’ concerns about the government’s ability to protect Americans from terrorist attacks like the one in Orlando, Fla., this week that killed at least 49 people.

“If this amendment were in effect today, they would be unable to query the database for the Orlando nightclub attacker, for his wife, or even the nightclub itself,” Rep. Chris Stewart (R-Utah) said on the House floor ahead of the 198-222 vote.

“Such an impediment, therefore, would put a lot more American lives at risk, both home and abroad,” said Rep. Rodney Frelinghuysen (R-N.J.).

The amendment, offered by Rep. Thomas Massie (R-Ky.), would prohibit the National Security Agency and the Central Intelligence Agency from requiring or requesting a company or person to “alter its product or service” to assist the federal government’s intelligence operations. The U.S. also wouldn’t be able to gather information on Americans using a provision of the Foreign Intelligence Surveillance Amendments Act.

During House floor debate on Wednesday, Massie said his amendment would strengthen requirements of the Fourth Amendment.

“All this amendment basically does is reassert the Fourth Amendment to the Constitution,” Massie said. “All the tools currently available to our intelligence agencies and those that keep us safe in the United States would still be available. The only thing that changes after this amendment passes is that the warrant is required to search for information on Americans.”

Rep. Zoe Lofgren (D-Calif.), a strong privacy advocate and supporter of the amendment, said it would bolster protection from privacy invasion. “This amendment is the most meaningful step Congress can take to end warrantless bulk collection of U.S. persons’ communications data, as well as protect that data from malicious hackers and bad actors,” she said in a statement.

The overall spending bill for the Defense Department later passed on a 282-138 partisan vote.