Photo of the Day: Sharp Elbows 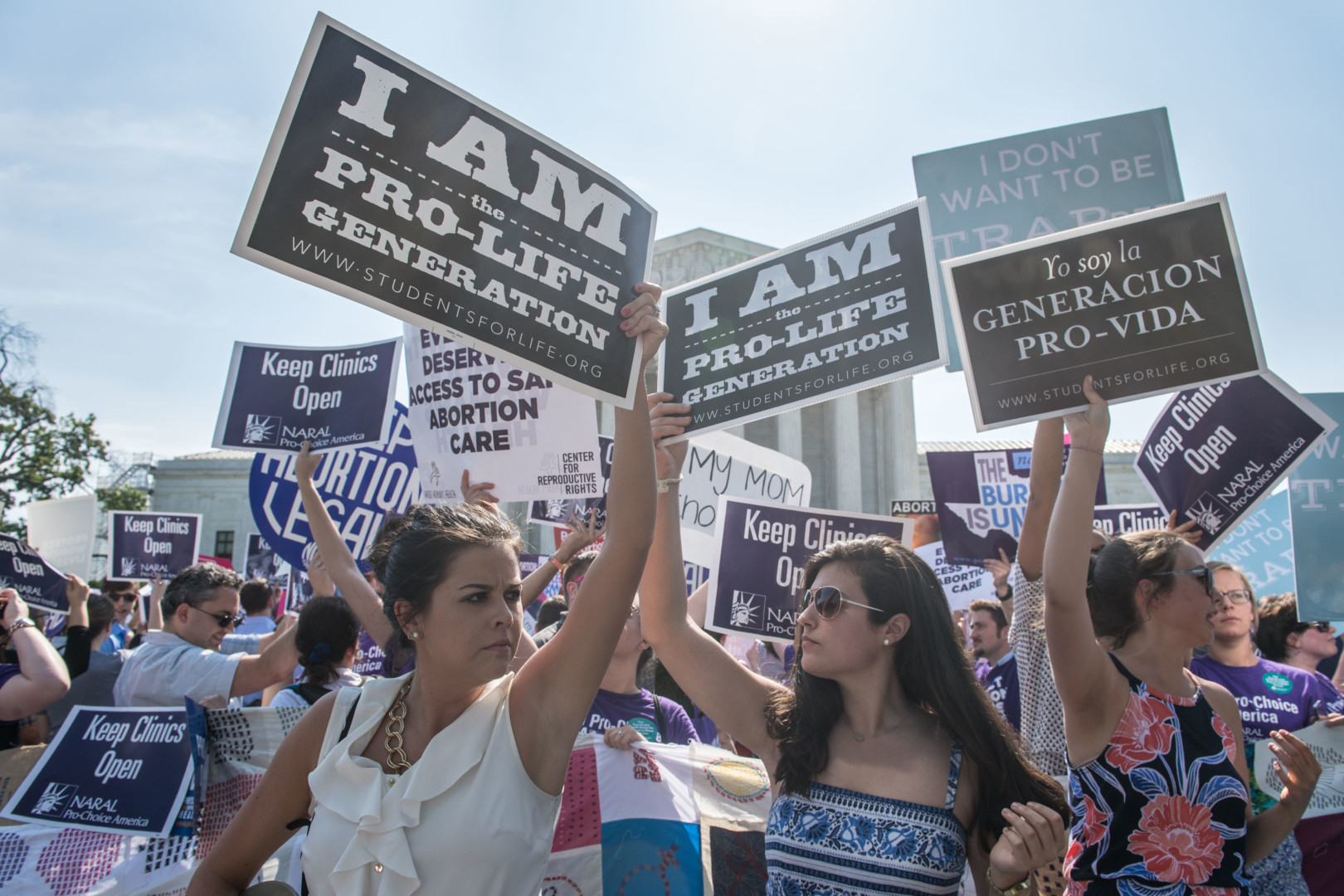 Anti-abortion and abortion rights demonstrators on Monday took turns jousting with signage in front of the Supreme Court, as they awaited the justices’ ruling on a controversial Texas law that sought to limit abortions throughout the state.