Photo of the Day: Thirteen Hours in 800 Pages 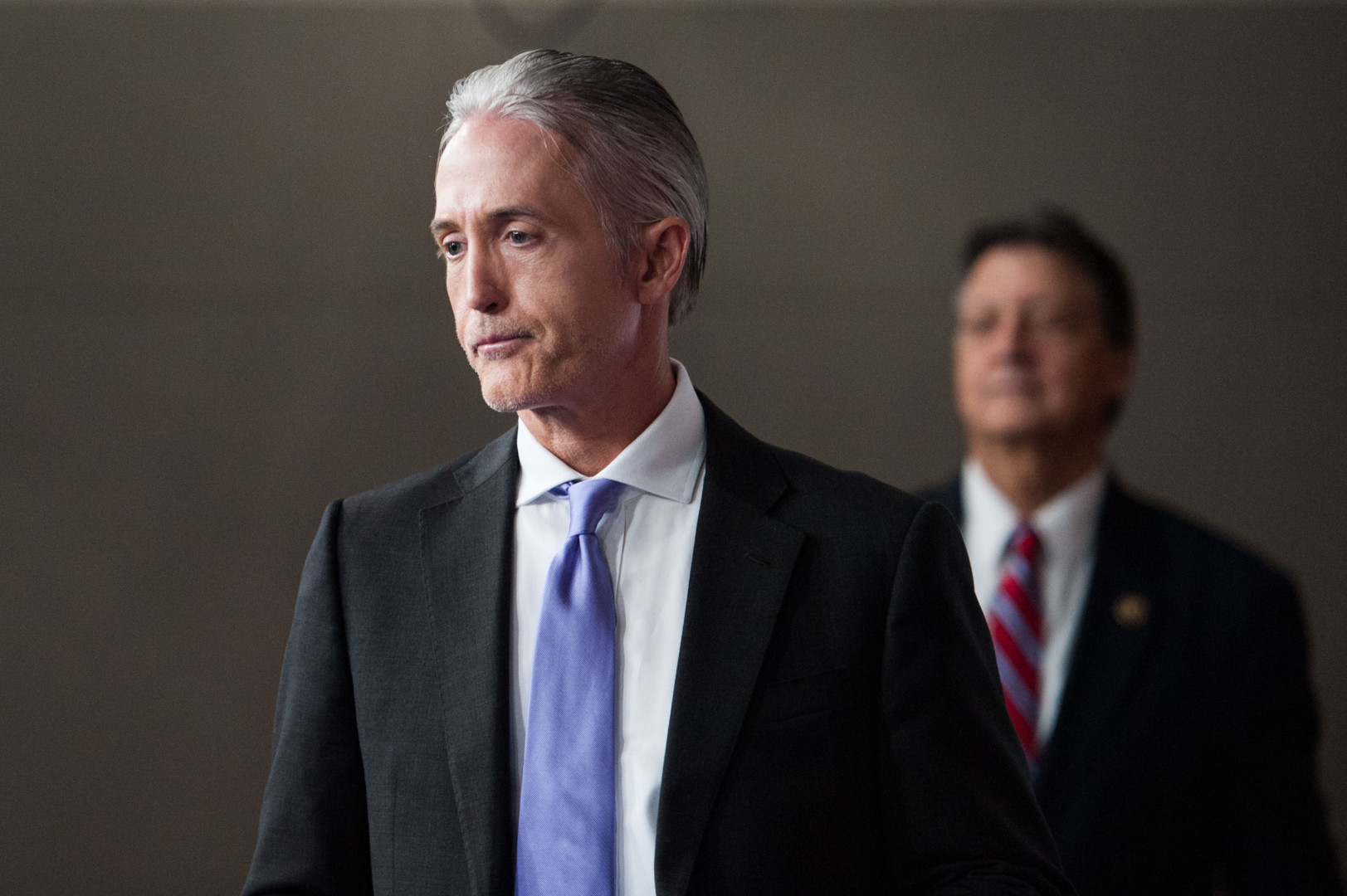 Rep. Trey Gowdy (R-S.C.), chairman of the Select Committee on Benghazi, on Tuesday released the results of the committee’s four-year investigation into the 2012 attack on the U.S. Consulate in Benghazi, Libya. The report sheds new light on the 2012 attack that killed four Americans, but finds no evidence of political wrongdoing by then-Secretary of State Hillary Clinton.