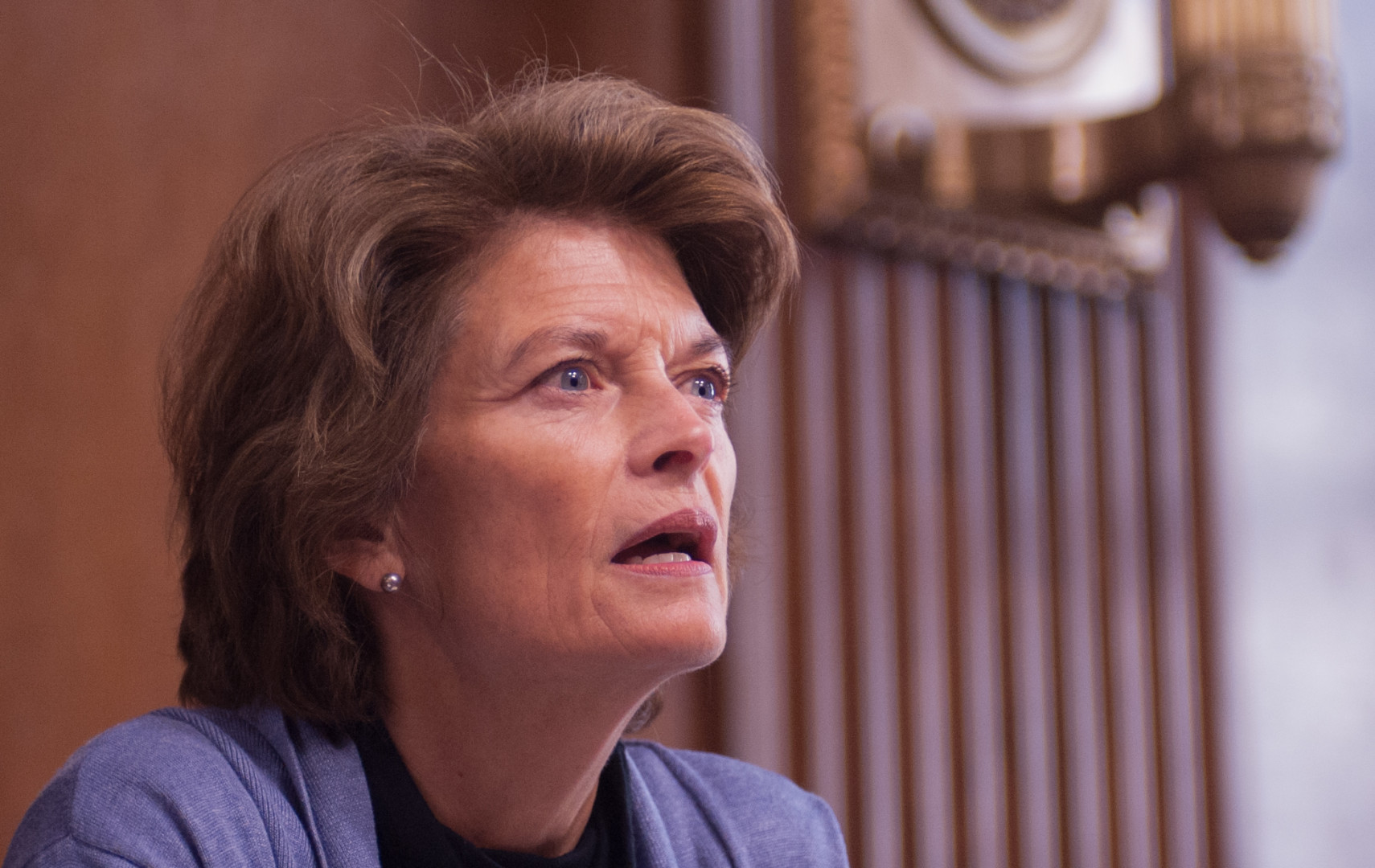 Sen. Lisa Murkowski (R-Alaska) said Wednesday she is worried the Obama administration will cut out the two remaining Arctic leases that are now included in its five-year offshore drilling plan in an attempt to appease environmental interests.

The Department of the Interior’s proposed 2017-2022 drilling plan includes a 2020 lease in the Beaufort Sea to Alaska’s north and a 2022 lease in the Chukchi Sea to the west, but that’s not set in stone. The department is set to release its final plan later this year.

The proposed plan surprised some observers by cutting out all offshore drilling in the Atlantic Ocean, citing military concerns. Now, Murkowski and others are worried the administration could take it further, citing environmental reasons.

Murkowski said the Atlantic’s exclusion in the proposed plan concerns her. “Interior now plans to hit this delete button on both the Beaufort and the Chukchi sales,” she said at a CQ Roll Call event sponsored by the Independent Petroleum Association of America and the Alaska Oil and Gas Association. The proposed plan would bar drilling in large portions of both Arctic seas, and President Obama has emphasized preserving the Arctic’s environment since visiting Alaska in August 2015.

Even with the two leases, the proposed Arctic plan already “is a far cry from the area-wide sales that Alaskans have been asking for,” Murkowski said.

She also criticized a “self-fulfilling prophesy” of calling for a ban on offshore drilling because of a lack of interest from oil producers. Shell and others recently dropped leases in the Arctic, but Murkowski blames those instances on the restrictions on drilling and the possibility of an outright ban in the Arctic.

Murkowski posited that the “keep-it-in-the-ground mindset” could win over President Obama to a total Arctic drilling ban. He could treat the Arctic like “a snowglobe that is to be left up on the shelf and not disturbed,” rather than a place where people live and work.

Sen. Jeff Merkley (D-Ore.), whose Keep It In the Ground Act would permanently ban offshore drilling in the Arctic, said at the same event that he opposes Arctic drilling primarily because of climate change. He also mentioned the possibility of an oil spill. Excluding all leases in the Arctic in the 2017-2022 drilling plan would be a good start toward a permanent ban, he added.

Unlike Murkowski, Merkley wants Obama to “take every step in the right direction” toward a “keep-it-in-the-ground” policy on fossil fuels.

Merkley supported Sen. Bernie Sanders (I-Vt.) for president, in part because of his environmental stances. But the Oregon Democrat offered measured praise for Hillary Clinton on climate issues Wednesday. “She has a growing appreciation of the challenges to the planet. She’s indicated so in a number of speeches. I hope that we can count on passionate, determined leadership in this area, because this is the moral responsibility of our generation,” he said.

Sanders allies failed to include a “keep-it-in-the-ground” provision on fossil-fuel leases in the Democratic National Committee’s platform language last week, but Merkley said he hopes to see improvements to the platform when the full committee meets in Orlando in July.