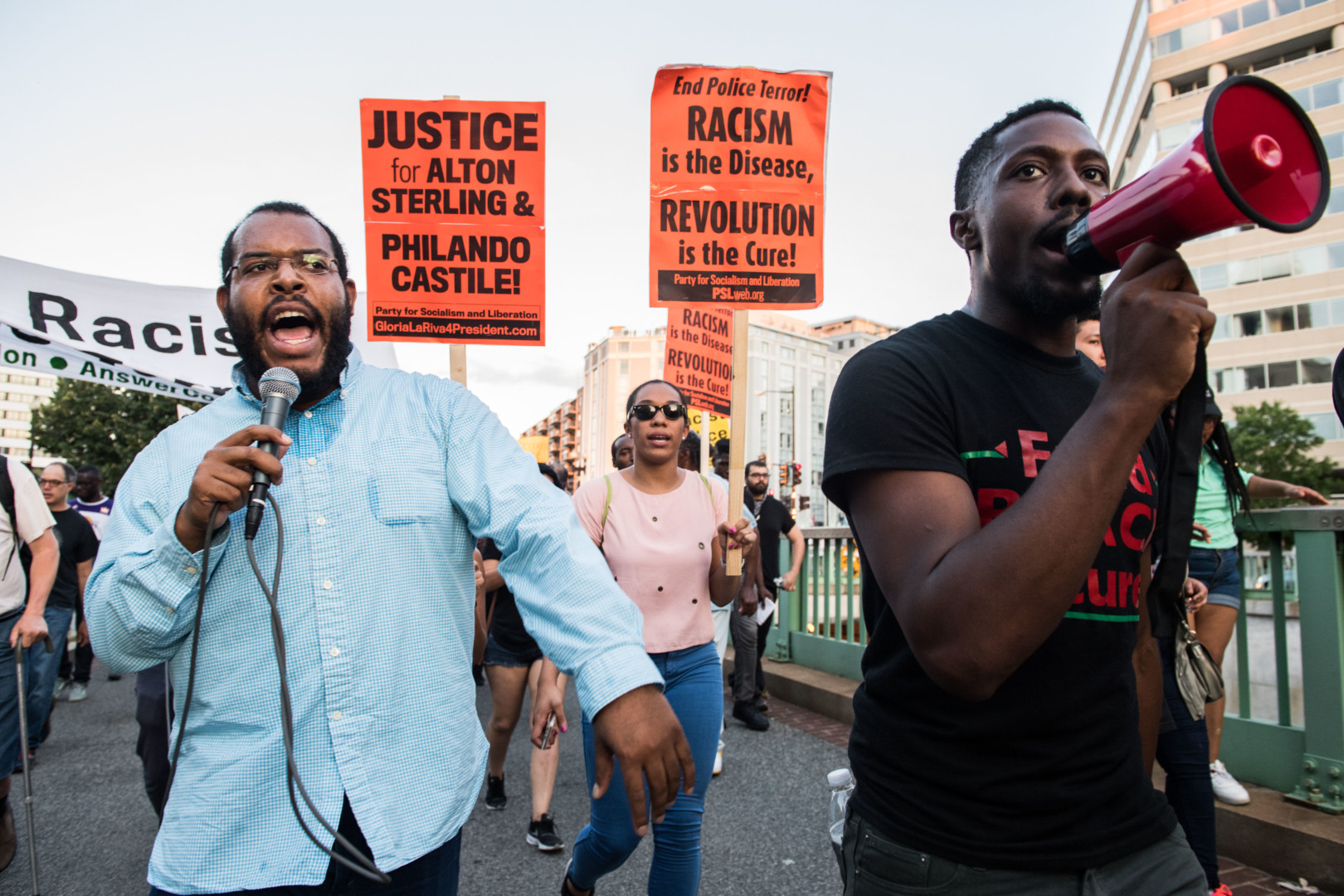 More than half of voters, 56 percent, said they had very serious concerns about violence against police, concerns that were expressed by 57 percent of white voters, 53 percent of Hispanic voters and 52 percent of African American voters.

But only 45 percent of voters said they view police violence against the public as a very serious fear, a view shared by 78 percent of African American voters but just 39 percent of white voters.

Only 26 percent of voters said security is their top concern when thinking about who to cast their vote for in House and Senate races, down slightly from last month after the Orlando shooting, when the subject was nearly tied with economic issues.

The national Morning Consult survey polled 2,001 voters from July 8-10 for a margin of error of plus or minus 2 percentage points. See the toplines and crosstabs.