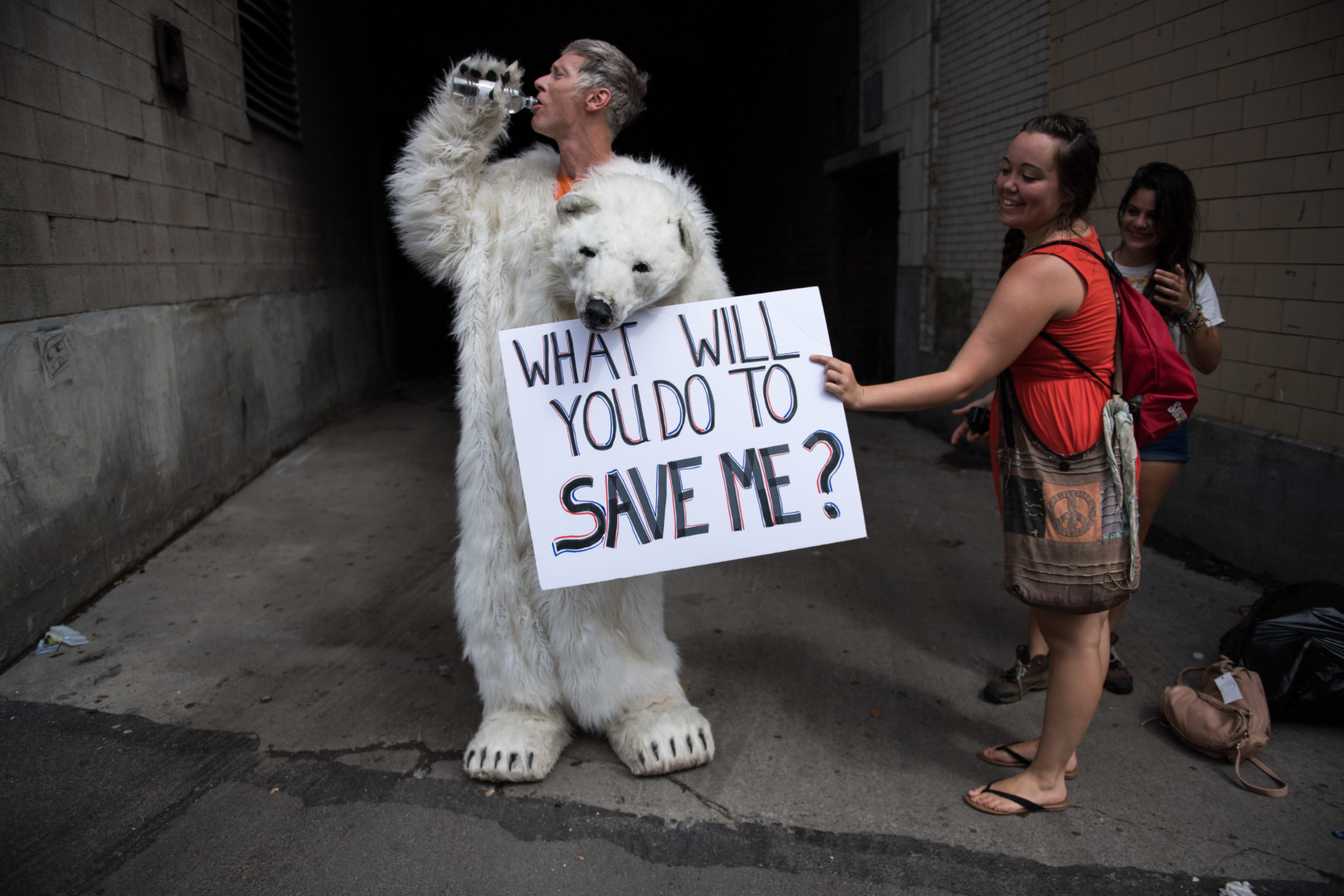 According to a video released Thursday by the Sierra Club, the threat against climate progress posed by the Trans-Pacific Partnership and and Transatlantic Trade and Investment Partnership is real.

The video, narrated by actress Evangeline Lilly, calls on the public to tell their members of Congress to oppose the TPP. The Sierra Club said if either agreement is approved by Congress, it would allow corporations  to go outside of our court system to challenge U.S. restrictions on fossil fuels.

“We’ve made huge strides in the last few years to push out polluters and protect our public lands, our water, our air, and our communities,” Ilana Solomon, director of the Sierra Club’s Responsible Trade Program, said in a statement. “We can’t risk having our hard-fought and hard-won victories pushed aside by those with deep pockets and big smokestacks thanks to toxic trade deals. The era of destructive trade is coming to an end, and we’ll need everyone to push that fight across the finish line by working to defeat the TPP once and for all.”