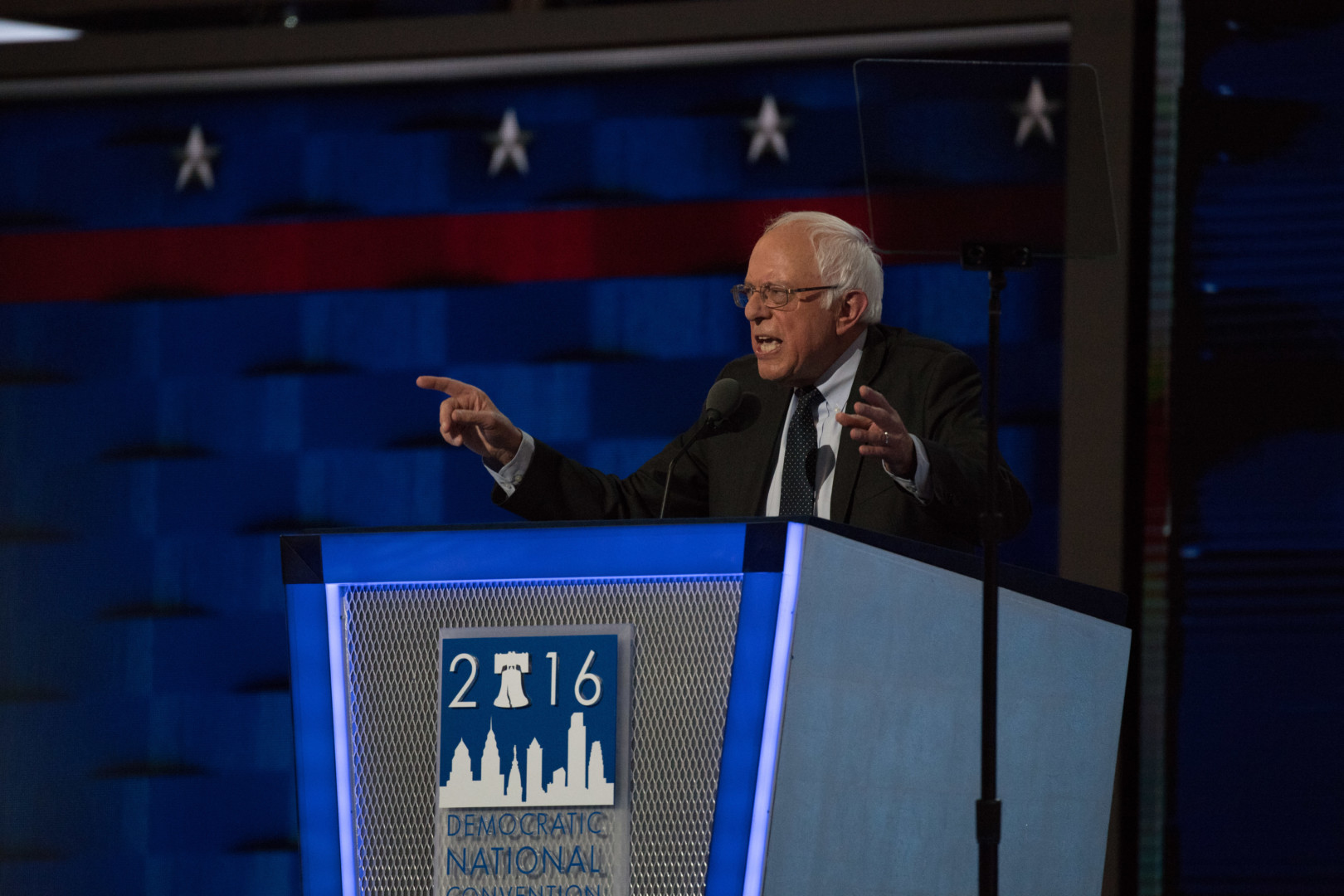 It’s a year of strange bedfellows. Despite seething partisanship on either side of the aisle, Democrats and Republicans have unearthed common policy ground as their party platforms veered separately into unusual territory — both supported breaking up big banks by reinstating the Glass-Steagall Act, for example.

That common ground also includes the two candidates’ stances against trade deals — views that leave some trade proponents feeling shut out of the White House.

“I think it’s unfortunate that both parties have stepped away from the broad benefits trade will bring,” said Tiffany Moore, vice president of government affairs at the Consumer Technology Association, in an interview. CTA has lobbied in favor of the Trans-Pacific Partnership trade agreement. “Regardless of who becomes president and the makeup of the Congress, we cannot abandon our trade agreements and negotiations that we’ve made with our foreign partners.”

Trade rhetoric usually occupies a place on the presidential campaign trail, although it doesn’t always stick cleanly to one side of the aisle in presidential campaigns or in Congress. But this election cycle, criticism of trade deals has emerged as a central mantra for both Democrats and Republicans.

“Things look pretty dire, there’s no question about it,” said Dan Ikenson, director of the Herbert A. Stiefel Center for Trade Policy Studies at the libertarian Cato Institute, in an interview. “Trade has never been as topical as it’s been this year, and unfortunately it’s topical for all the wrong reasons.”

However, he’s not entirely pessimistic.

Ikenson said he thinks both candidates would ultimately embrace the TPP if elected, as he wrote in a Friday opinion piece in Forbes. The participation of China’s major trading partners in the TPP, he said, could entice the United States to enter the agreement in hopes of curbing China’s provocative trading practices. And for Trump, the trade agreement would be a way to assert U.S. strength in international negotiations, he said.

But whatever happens after the election, trade deals on the campaign trail are unusually unpopular this cycle, trade advocates say.

“For the short term, it certainly looks as if it’s all come to a screeching halt in the sense that we won’t really know until the smoke clears in January after the election,” said Claude Barfield, a resident scholar in trade policy at the right-leaning American Enterprise Institute, in an interview. “But you’ve got the unique thing, at least in modern times, of two candidates running against the current trade agenda.”

Cold reception to trade agreements grew icier last week after both candidates doubled down on their anti-trade deal stances. GOP nominee Donald Trump threatened to pull the U.S. out of the World Trade Organization if his plan to tax imports from companies sending operations overseas doesn’t pass muster with the group.

Meanwhile, Hillary Clinton’s campaign scrambled to tamp down a high-profile gaffe by Clinton ally and Virginia Gov. Terry McAuliffe, who said she would support the TPP if elected. McAuliffe soon walked back the remarks, but the controversy hung in the air as anti-TPP protesters drew attention at the convention. Trump then seized on the controversy by accusing Clinton of deceiving voters about her position.

Two prominent union heads, Richard Trumka of the AFL-CIO and Dennis Williams of United Auto Workers, added fuel to trade discourse when they said last week that Clinton told them she would renegotiate the North American Free Trade Agreement. That’s a stance she has advocated previously, including on her campaign’s official website, but it nonetheless brought more attention to the issue.

Josh Goldstein, a spokesman for the AFL-CIO, confirmed a Reuters report that Trumka said Clinton had assured him she would rework NAFTA. United Auto Workers did not respond to a request for comment.

Barfield noted that Republicans as a whole haven’t abandoned free trade, but the fact that their standard bearer is speaking against it is a significant shift in a party that has generally favored trade.

“You have to separate Trump from the GOP,” he said. “He’s going to be attacking and has been attacking everything from NAFTA to TPP.”

The most damaging consequences for an anti-TPP Clinton administration would not be economic fallout, Barfield said, but soured relations with Asian member countries. “It’s not going to be the economics,” he said. “She will have to do something to assert any kind of leadership out there.”

Both Trump and Sen. Bernie Sanders (I-Vt.) cast “bad trade deals” as a scourge on U.S. manufacturing and economic growth in their campaigns, seizing on populist sentiments that rived party orthodoxy. For some trade advocates, who recalled Clinton’s openness to international trade deals in the 1990s and even more recently, the Democratic nominee’s stance against the TPP seemed borne of opportunism or being forced to the left to appease Sanders supporters.

“Everybody hoped until a month or two ago that she was probably lying [about opposing TPP], and she probably was,” Barfield said. “She has been pushed into saying she opposes it across the board. And also, she had hoped, I think, that this would be taken up in the lame-duck session and that she would not have to deal with it.”

Trade advocates should push back against anti-trade rhetoric with their own convictions to turn messaging on its head, Barfield said. “You continue to say that much of the anti-free trade rhetoric is just false, and it’s factually incorrect,” he said.