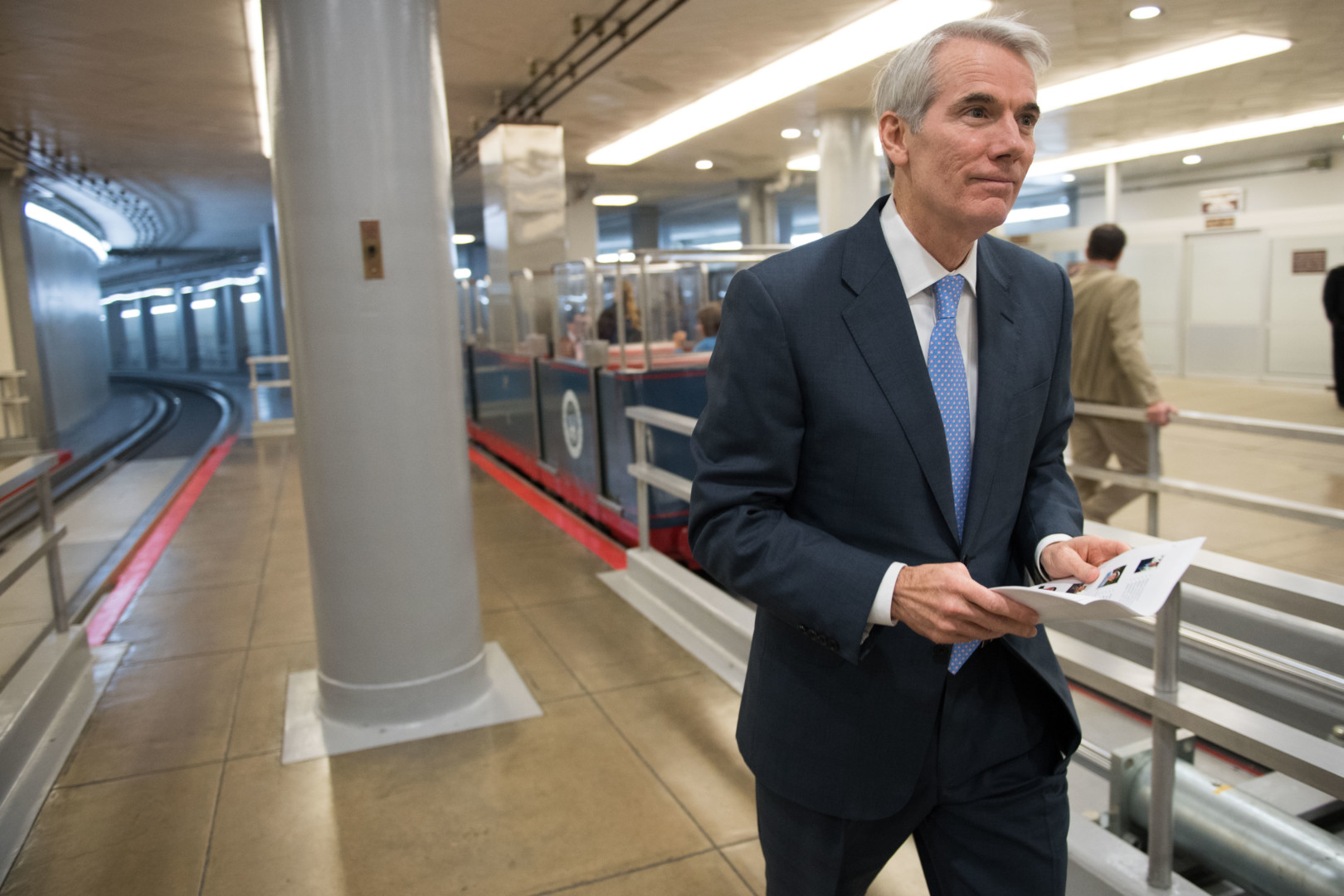 Republican Sen. Rob Portman was endorsed by another Ohio labor union Wednesday, delivering another blow to his Democratic challenger, former Gov. Ted Strickland, in what should be a tough race for the incumbent this fall.

The Operating Engineers Local 18 announced its support for Portman, joining the Ohio Teamsters, the Fraternal Order of Police of Ohio and the United Mine Workers of America in endorsing the Republican in a move his campaign said represents a combined 100,000 Ohio workers.

“Rob has proven time and again that he will do what it takes to protect Ohio families and fight for middle-class jobs and increased wages. No doubt, he is the leader Ohio needs in the U.S. Senate,” said Richard Dalton, the organization’s business manager, in a statement.

The union had endorsed Strickland’s campaign for governor in 2006, but this year, his campaign sought to define them as a union that backs Republicans, pointing to the same chapter’s support of Ohio Gov. John Kasich for re-election in 2014.

“This local affiliate has a long record of supporting Republican candidates including Governor Kasich so this is hardly noteworthy or surprising, but Ted Strickland has earned the support of the International Union of Operating Engineers as well as the International Union of Operating Engineers Local 66,” said David Bergstein, a spokesman for Strickland’s campaign.

The two candidates have sought to define the race, at least in part, on the issue of trade. Strickland has called Portman “the best senator China’s ever had,” and has aligned himself closer to Republican presidential nominee Donald Trump than President Obama in his support of protectionist trade policies rather than globalized ones, which many union members attribute to a decline in American manufacturing that has struck the Rust Belt.

Just Tuesday, union leaders supporting Strickland hosted a news conference in Dayton, Ohio, marking the 11-year anniversary of the passage of the Central American Free Trade Agreement. As the U.S. Trade Representative, Portman called himself the “quarterback” for the agreement on CNN, in a video posted by Strickland’s campaign.

Strickland is supported by unions that consistently support Democrats, such as the AFL-CIO, the SEIU, AFSCME, United Steelworkers and the United Auto Workers.

But Portman’s support by unions has given him another way to place distance between himself and the Republican Party, at large, which is supporting Trump for president. While announcing the endorsement, Portman highlighted legislative efforts with well-known Democratic lawmakers such as Sens. Claire McCaskill of Missouri, Jeanne Shaheen of New Hampshire and Chuck Schumer of New York.