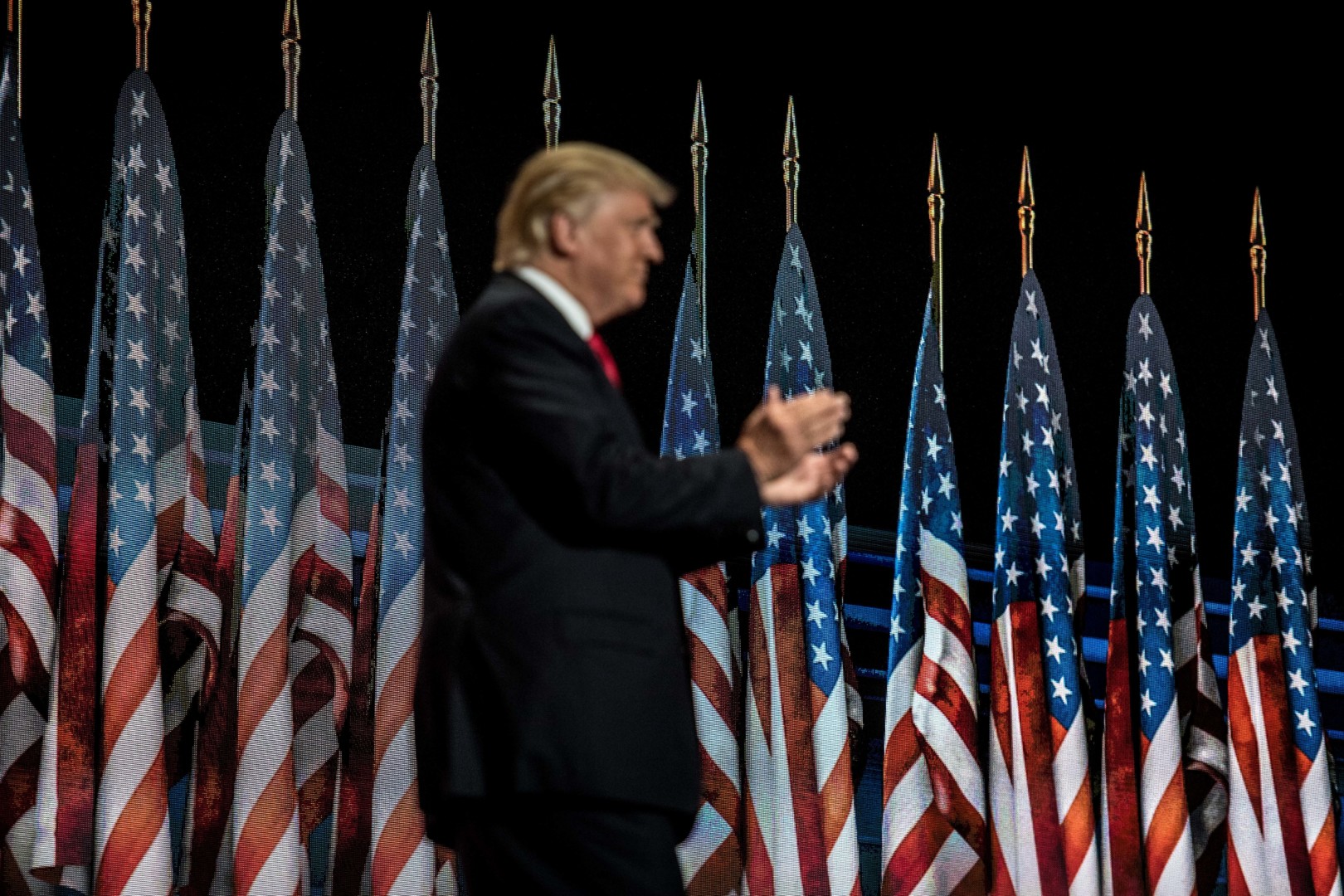 It turns out that accusing the U.S. president of founding a terror group responsible for killing thousands and ravaging the Middle East might not be good politics.

In the days following Republican presidential candidate Donald Trump’s erroneous assertion that President Obama founded the Islamic State, also known as ISIS — and that Democratic presidential nominee Hillary Clinton was a co-founder — a Morning Consult survey of 2,001 registered voters found Trump’s reputation diminished, with more voters less likely to vote for him, even as his supporters doubled down.

Nearly four in 10 (39 percent) independents said Trump’s comments made them less likely to support him, compared with 21 percent of Republicans.

During a speech on Saturday, Sayyed Hassan Nasrallah – the leader of Hezbollah, a Lebanon-based group classified as a terrorist organization by the U.S. government – embraced Trump’s statement: “This American candidate, who speaks in the name of the American Republican Party, has facts.”

Trump has since tried to soften the comments, including during a foreign policy speech on Monday, when he largely stuck to the script and read off of a teleprompter. But he spent much of last week defending the remarks, ignoring an opportunity handed to him by conservative radio host Hugh Hewitt to explain his comments as a metaphor for the vacuum some argue was formed when the U.S. pulled troops out of Iraq.

Trump responded, “No, I meant he’s the founder of ISIS,” adding after further probing that,”the way he got out of Iraq was that – that was the founding of ISIS, okay?” A couple days later, he said his comments were meant to be sarcastic, but “not that sarcastic.”

Trump’s obstinance in walking back the remarks likely helped prolong the news cycle, and many registered voters have heard about the controversy. More than seven in 10 (72 percent) of them said they have heard some or a lot about Trump saying President Obama “founded” ISIS, along with his claim that Democratic presidential nominee Hillary Clinton is the group’s co-founder.

The national survey of 2,001 registered voters was conducted Aug. 11-14 and has a margin of error of plus or minus 2 percentage points. See the toplines and crosstabs.