Voters Say Clinton Has Run a Better Campaign Than Trump 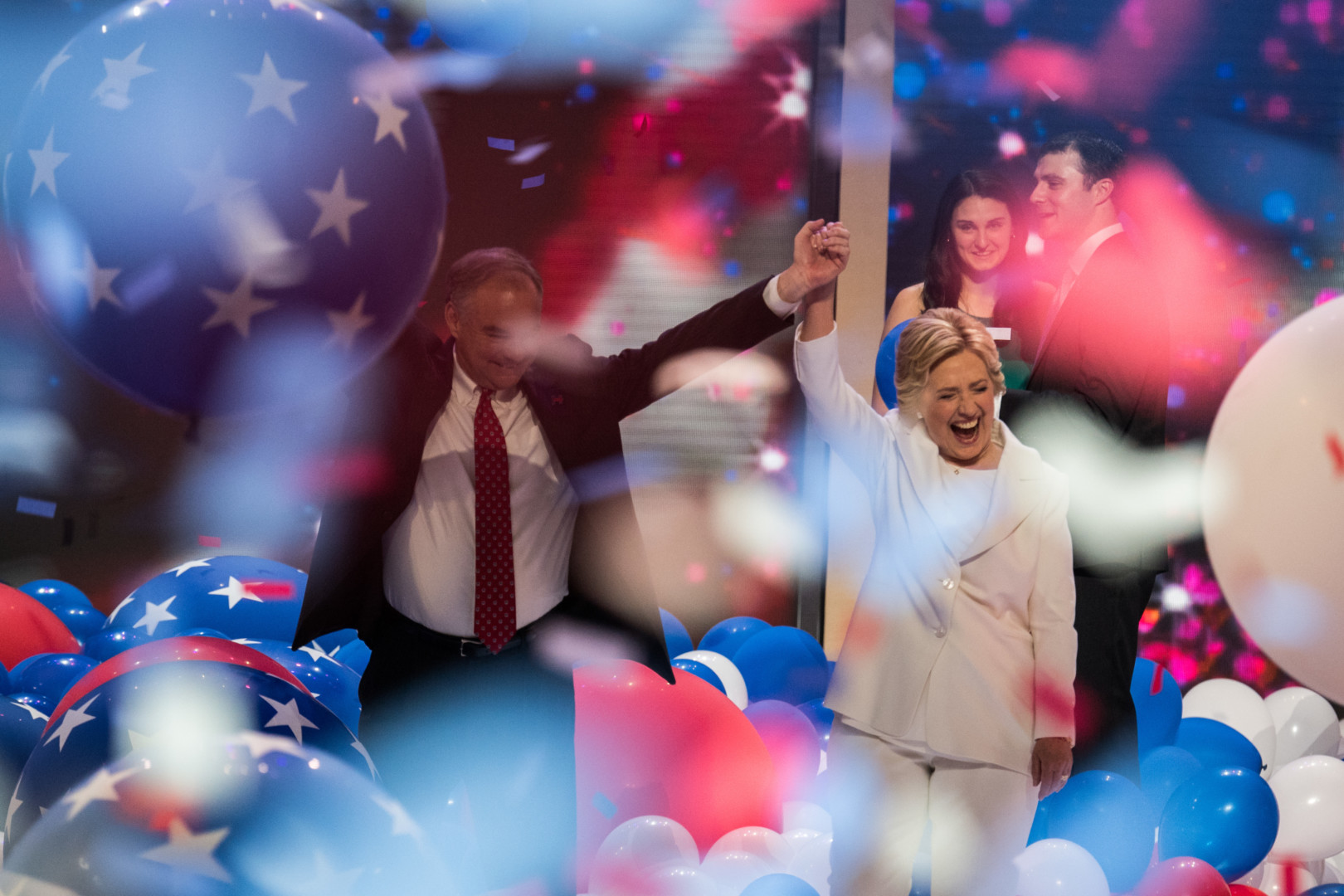 Hillary Clinton has run a better presidential campaign than GOP rival Donald Trump, according to a majority of voters in a new Morning Consult poll.

The national survey, conducted after the Trump campaign’s third major leadership change this year, shows that 51 percent of voters say Clinton’s campaign is performing better overall. About one-fourth of respondents (27 percent) gave Trump’s campaign a better grade, and 22 percent said they don’t know or have no opinion.

Broken down by political party, a majority of Republicans (54 percent) and Democrats (79 percent) say their party’s respective nominee has run a better campaign. But the difference between the two parties is significant. A small majority of Republican voters say the Trump campaign is doing well, while most Democrats are happy with their nominee’s campaign. Only 8 percent of Democrats say Trump’s campaign is doing better than Clinton’s.