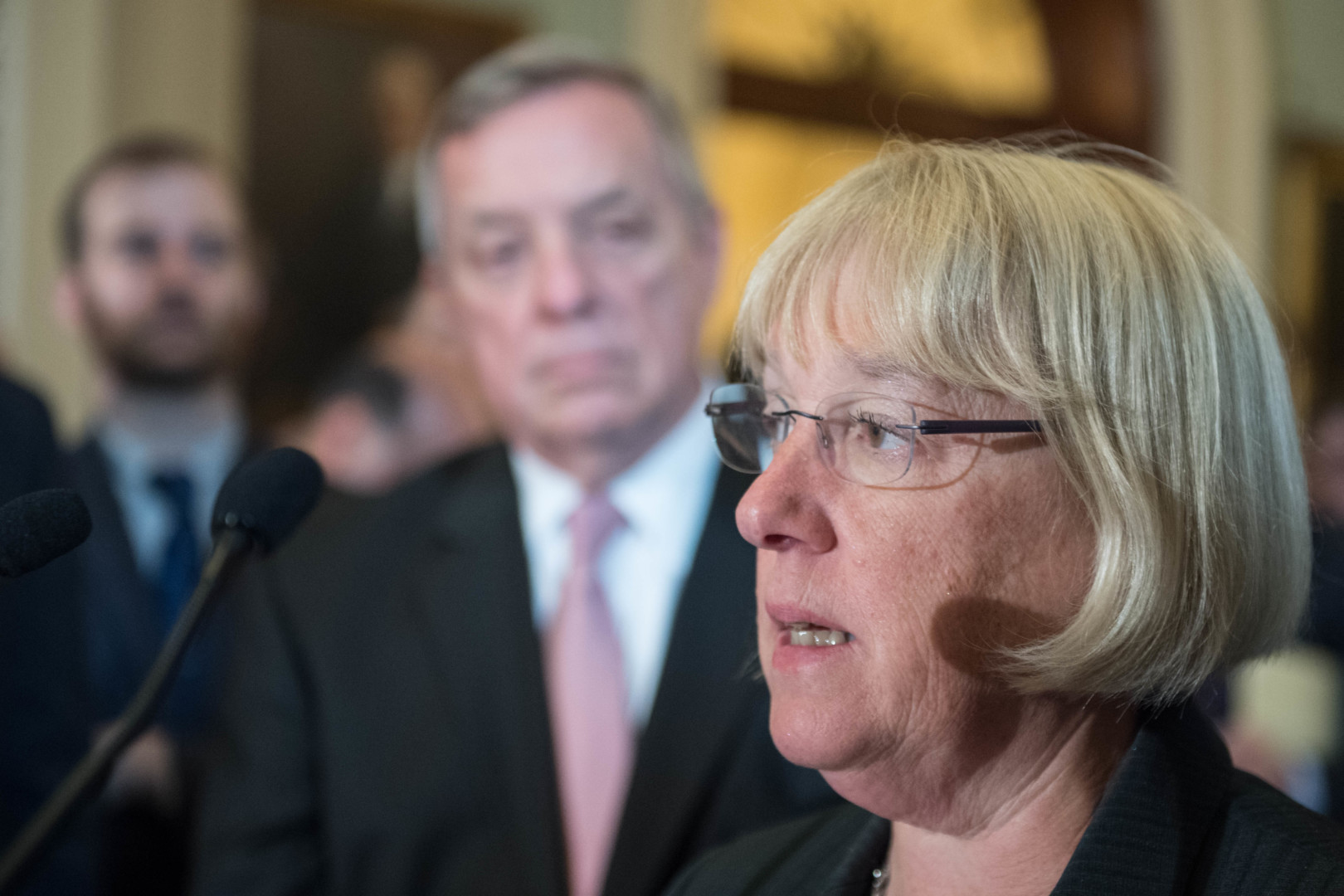 Top senators from both parties are in talks with the White House about a stopgap funding measure to keep the government open past Sept. 30, and while it’s possible Zika funding could find its way into the legislation, the issues that have caused a months-long stalemate are still very much present.

Pressure is building to pass Zika funding, and everyone on Capitol Hill knows it. But there doesn’t seem to be an obvious way to get House Republicans and Senate Democrats on the same page. While attaching Zika funding to a CR seems to be the most likely way forward, it’s unclear what form that will take.

Both chambers passed bills that would fund a federal response to the Zika virus in the spring. The Senate approved $1.1 billion in emergency funding, while the House approved more than $600 million, including offsets, for Zika that would last throughout the rest of this fiscal year.

A conference report that passed the House but has been blocked from advancing three times on the Senate floor would provide $1.1 billion for the virus, with about $750 million paid for. The bill includes some provisions that Democrats labeled “poison pill riders,” that, among other things, effectively block funding from going to Planned Parenthood affiliates.

Democrats are rallying around attaching the original $1.1 billion package of emergency funding that passed the Senate with bipartisan support last spring.

“We passed a bill with 89 votes out of the Senate,” Sen. Patty Murray (D-Wash.), who helped negotiate that bill, told Morning Consult. “There is no reason that cannot be taken up, passed and be the bill that goes to the president.”

The White House has stopped short of threatening to veto the measure, and Minority Whip Steny Hoyer (D-Md.) said Tuesday that the $1.1 billion bill would be acceptable. Minority Leader Nancy Pelosi (D-Calif.) told reporters at a Wednesday news conference that Zika funding should last for a year, not the length of a CR.

If the Zika funding is going to make it into a CR, a swift end to negotiations will be required. Senate Majority Leader Mitch McConnell (R-Ky.) said Wednesday he hoped to have the stopgap funding measure on the chamber floor as early as next week.

It’s unclear whether top House Republicans will bite. That package isn’t offset, which a senior House appropriator said is important to the caucus.

“We’re willing to do the money, we just need it paid for,” Rep. Tom Cole (R-Okla.) told Morning Consult.

House Republicans could also push to keep that language in a final deal.

“There are lots of people who can do reproductive services, they’re not the only group,” Cole said. “I fully acknowledge that we need to have a component there, let’s just find somebody that’s not as controversial and tough to vote for.”

Sen. John Cornyn (R-Texas), the chamber’s No. 2 Republican, indicated that Senate Republicans would be more likely to negotiate on both issues. “I do believe that this is an area, as the Leader said, where we can work this out because we all realize the importance,” he said, referring to Planned Parenthood.

Cornyn noted that he personally backed offsetting the funding, having introduced a bill that was defeated on the Senate floor earlier in the year that would use Obamacare funding to offset new Zika funding.

“I’d like to pay for all of it, but that’s something we’re going to have to work out,” he said.