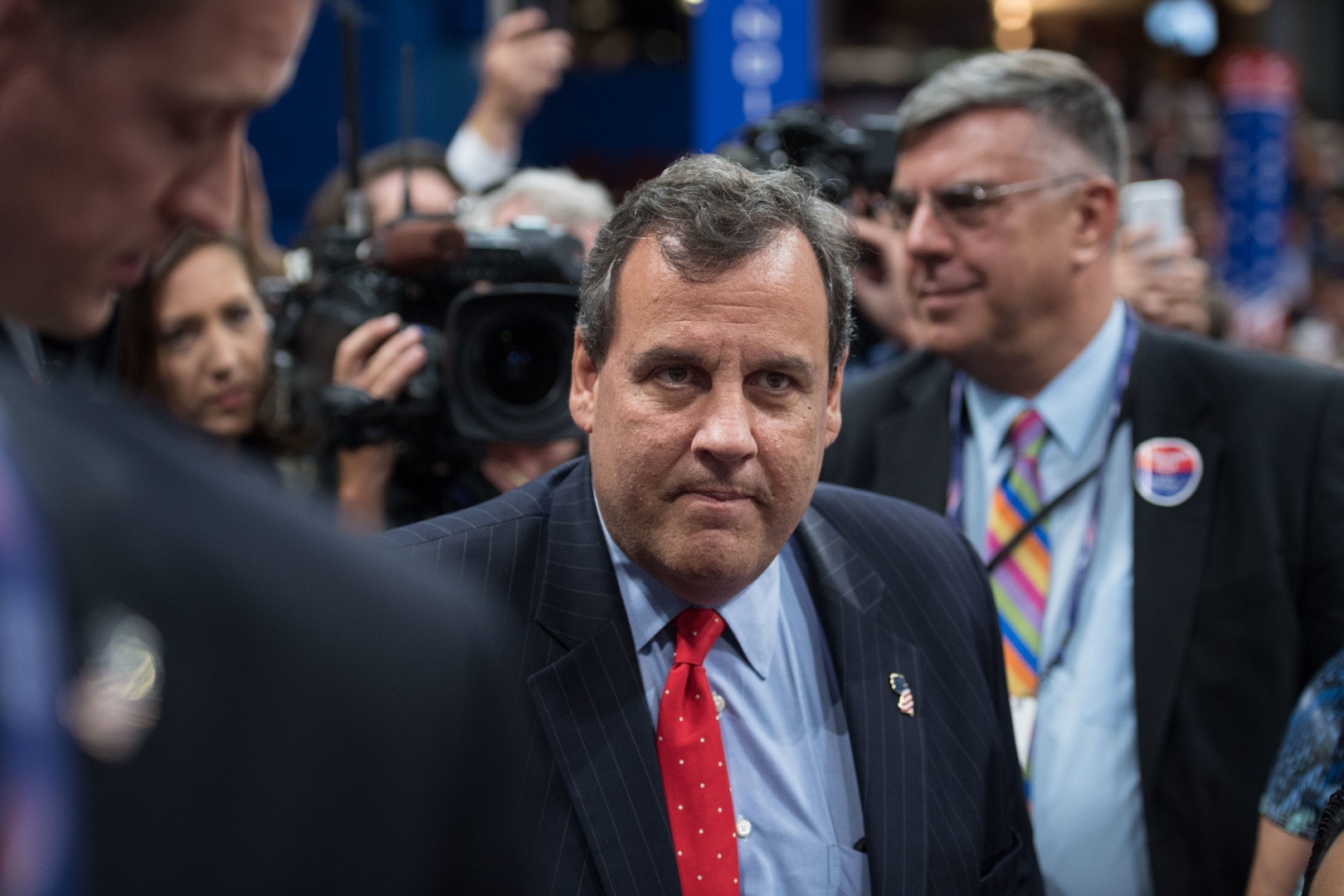 It keeps getting worse for Christie in New Jersey. (Rob Kunzig/Morning Consult)
By Eli Yokley

As the trial of his former associates involved in the “Bridgegate” scandal began Monday, New Jersey Gov. Chris Christie’s relationship with voters continued to deteriorate, his once bright star still dropping.

Since Morning Consult surveyed voters in the spring, the unsuccessful Republican presidential hopeful’s approval rating has dropped from 36 percent to 29 percent, with nearly seven in 10 New Jersey voters (68 percent) disapproving of his job performance.

In their opening statements Monday in the prosecution of Bill Baroni and Bridget Anne Kelly, prosecutors argued that Christie was aware of the situation as lanes were closed in an alleged act of political retribution on his behalf.

In the months since he ended his presidential bid, Christie has hitched his wagon to the party’s nominee, New York businessman Donald Trump, serving as a top surrogate and leading his potential White House transition operation.

The other two Republican governors who ran for president – Ohio Gov. John Kasich and Wisconsin Gov. Scott Walker – have not experienced as stinging of a rebuke from voters in their home states, though Kasich has experienced a modest fall in how voters view him as governor.

Since May, his approval rating has dropped four points, from 61 percent to 57 percent. One-third of voters disapprove of his job performance, up from 29 percent in May. Another 10 percent said they did not know or had no opinion.

Kasich has made clear he does not support Trump and in recent days has found himself sparring with Republican leaders. (Only about four out of 10 Ohioans view Trump favorably.)

Unlike Kasich and Christie, voters have not changed how they view Walker — the first GOP presidential candidate to drop out of the race — since they were surveyed earlier this year. While 43 percent of voters approve of his job performance, 53 percent disapprove, the same sentiment expressed in the Morning Consult surveys taken during the first quarter of the year.