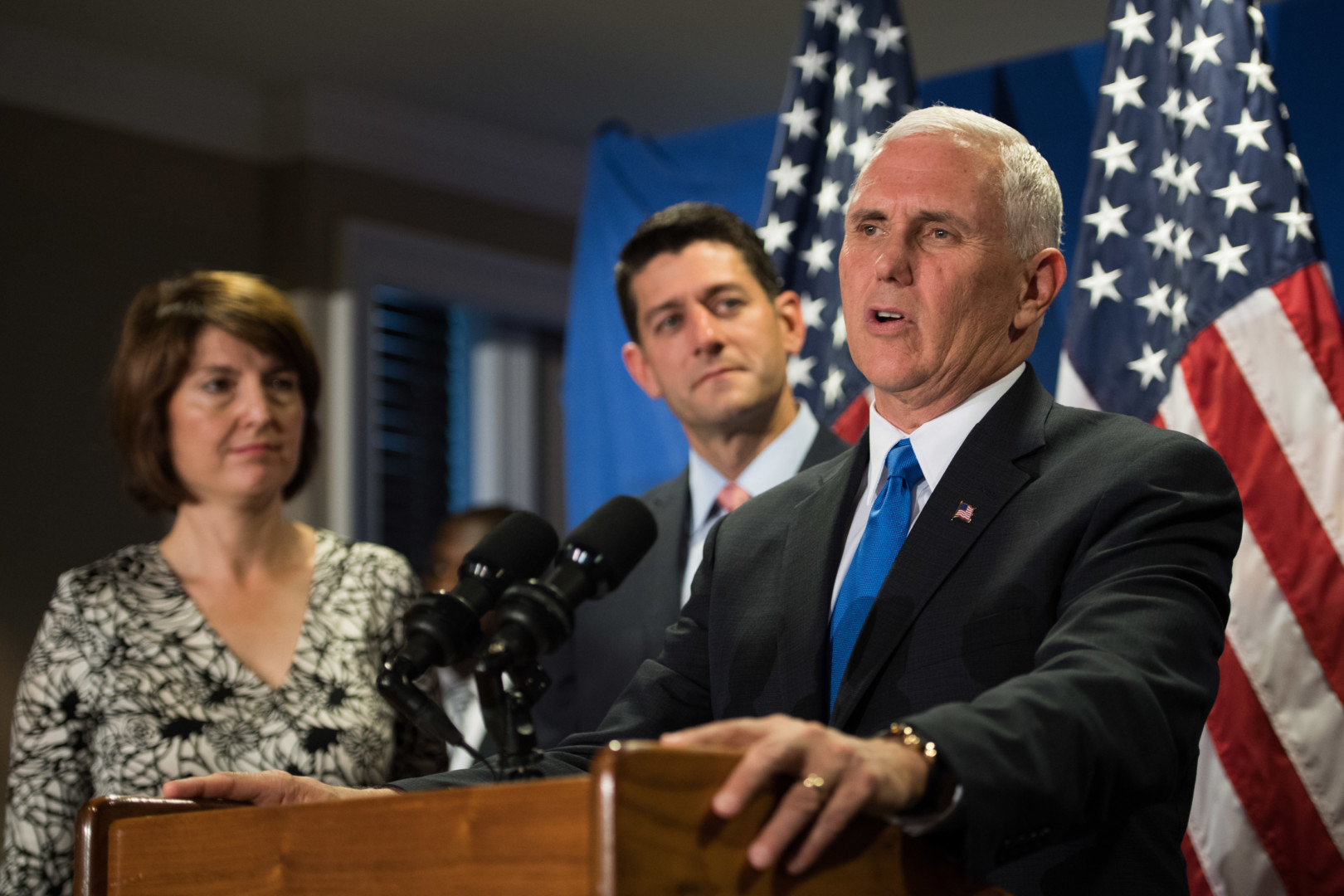 Gov. Mike Pence has been extremely busy on the campaign trail since joining Donald Trump at the top of the Republican presidential ticket, and his absence at home hasn’t gone unnoticed by Indiana voters.

Meanwhile, many voters across the country still don’t know much about the Indiana governor and former House Republican Conference chairman.

In a new poll taken at the end of last week, 15 percent of respondents said they had never heard of Pence, while another 19 percent said they had heard of him but had no opinion about him. Voters who have an opinion about Pence are evenly split, with 34 percent viewing him favorably and 33 percent taking an unfavorable view.