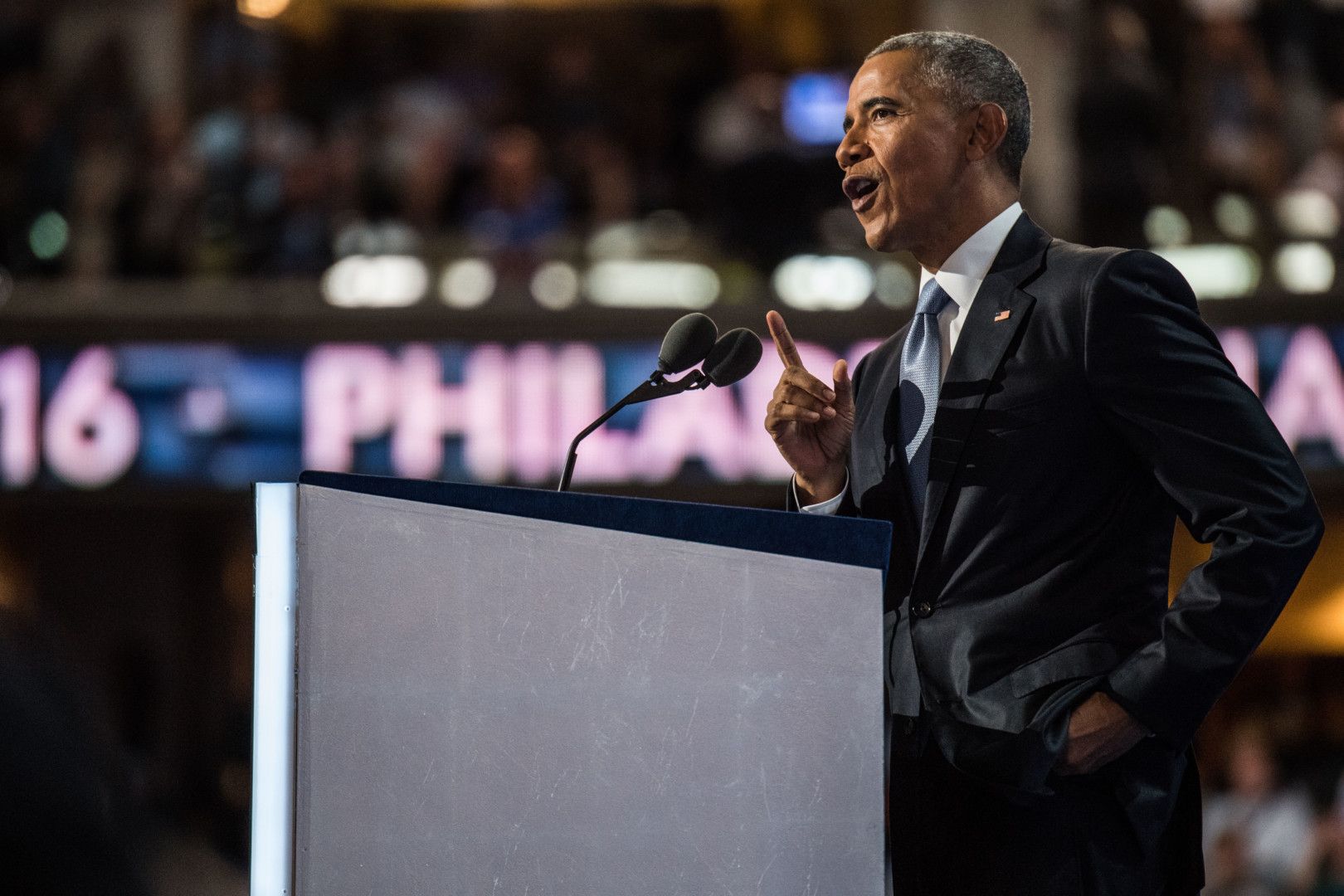 It’s common wisdom that the future of Obamacare depends on who occupies the White House come January 2017. But what remains unclear is whether Congress will be able to pass any form of health legislation under either a President Hillary Clinton or a President Donald Trump.

If Congress can’t come to agreement on any sort of changes to the Affordable Care Act — a reasonable assumption, given the lack of action in the last six years — the law will continue operating on autopilot for another two to four years. What happens then?

Health analysts point to a few different scenarios. The most optimistic projection is that the law could naturally work out its kinks and be fine — i.e., more people would enroll and more insurers would participate, creating a healthy market.

On the other side of the spectrum, the ACA exchanges could fall into a death spiral of fewer healthy enrollees and fewer insurers offering products.

Or mix of the two could occur, depending on location, these analysts say.

The first clue to the direction of the ACA will come in the next few months. “It very much depends on how open enrollment goes this fall,” said Larry Levitt, senior vice president at the Kaiser Family Foundation. “If enrollment grows, then I think the law can probably continue along even without any major changes, although it’s going to vary state by state,”

“If enrollment starts to fall and more states see plan exits and big premium increases, then I think there could be big problems ahead if there’s no congressional action,” Levitt added.

No one disputes that Obamacare is suffering from growing pains. Exchange premiums are projected to rise by double digits in 2017, which is partially due to the end of two transitional programs that were intended to ease the burdens on insurers. Several insurers have withdrawn from exchanges. Most of the nonprofit co-op plans created under the program have failed.

To make matters worse, people enrolled in Obamacare are sicker than anticipated. Enrollment is also lower than originally projected. “Because the basic pool is so much sicker than anticipated, premiums continue to rise. It ends up being basically a high-risk pool system at some level,” said Doug Holtz-Eakin, president of the American Action Forum and a former adviser to John McCain’s presidential campaign in 2008. “The question is, ‘Can it survive on those terms, or will it death spiral?’ I don’t think we know.”

Health insurance marketplaces operate independently of one another, and some states and regions are doing better than others. It’s possible some marketplaces could sort themselves out. But in others, insurers could pull out because they are losing money.

If that starts to happen, there is nothing the administration can do on its own to stop it. Congress would have to make some changes. “I think the bottom line is if you don’t have a legislative fix, I think you’ll start to have some regions of the country where you don’t have any insurer participating, and there is no solution to that scenario under current law,” said Caroline Pearson, senior vice president at Avalere Health, an independent consulting firm.

Republicans have made it clear that their preference is still to repeal and replace the health care law. Clinton has proposed a set of policies to improve it. While it’s theoretically possible that lawmakers could find some kind of middle ground under either administration, the sides are still far apart.

Obamacare’s supporters say congressional inaction is not a death sentence for the law. The administration has done enough to ensure that the program sustains itself with or without tweaks. The White House has taken steps to crack down on special enrollment periods, to get more young and healthy people into exchanges, and to wind down transitional health care plans that have kept some people out of the marketplace.

The individual mandate penalty is also now fully phased in, and people will feel its full impact in 2017 when they do their taxes. And while many are bemoaning high premium increases in 2017, the optimistic perspective on those increases is that they will finally stabilize the market and premiums will be consistent going forward.

“We’ll have to see what happens. But I think even if Congress does nothing, there’s good reason to believe the market is going to stabilize,” said Tim Jost, a law professor emeritus at Washington and Lee University and a supporter of the health care law.

But, he added, “there’s always room for improvement.”