Trump’s Supporters Think the Media and Polls Are Rigged, Too 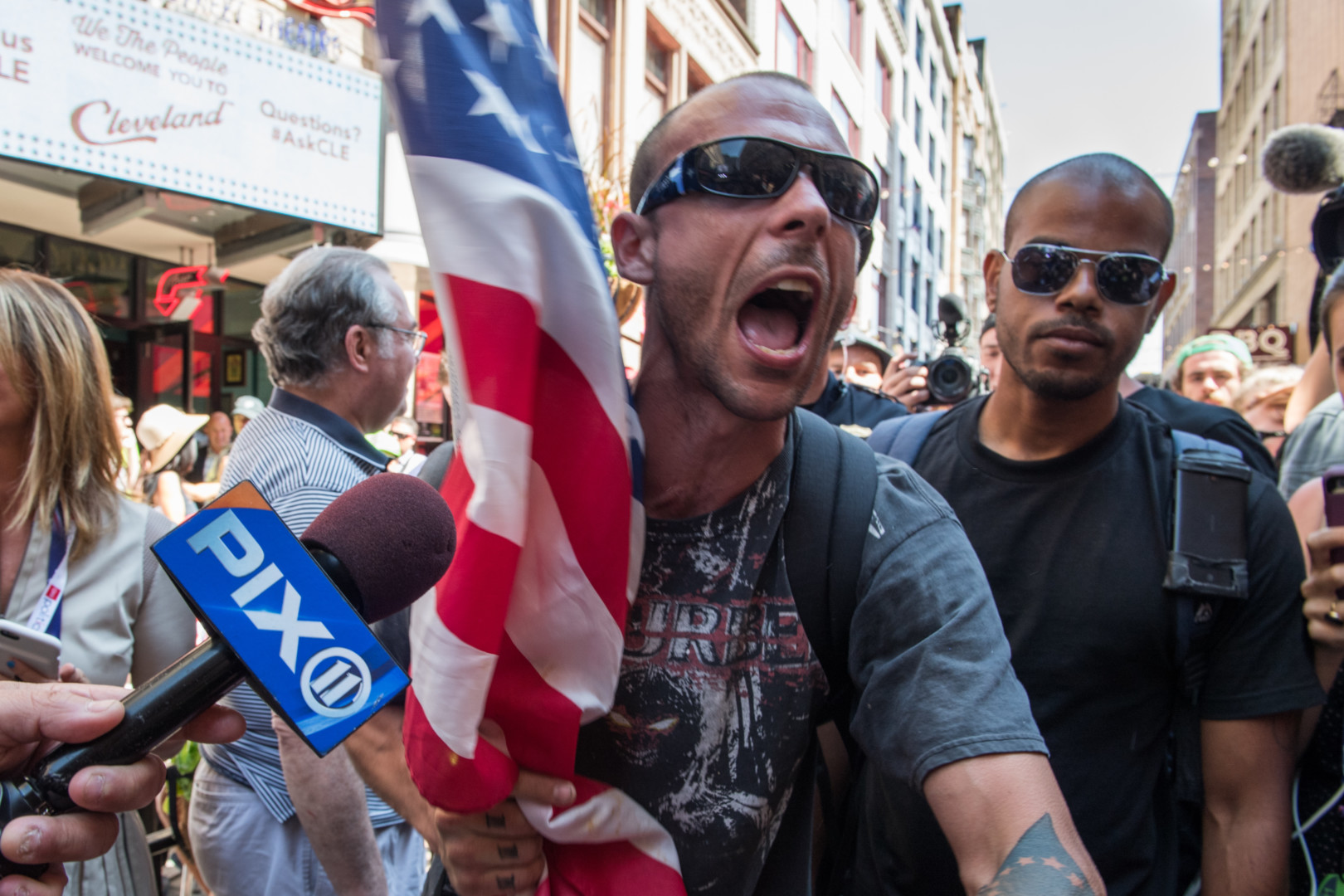 The sense among some supporters of Donald Trump that the system is rigged against them – from the economy to the government and elections – also extends to their perceptions about media coverage and public polling of the presidential race.

One of those polls, conducted over the weekend by POLITICO/Morning Consult, found that nearly eight in 10 of the Republican nominee’s supporters (78 percent) believe the media’s coverage of the presidential race is biased toward trying to elect Hillary Clinton president.

Another 64 percent of Trump supporters said that polls tracking the presidential race, many of which have been paid for by those very same media companies they distrust, were also biased in favor of the Democratic nominee.

A Harvard study of the news media’s coverage of the presidential primaries found Trump received coverage that contrituted to his rise in the Republican Party’s primary contest, while the coverage of Clinton was more negative. But once he secured the Republican Party’s nomination and doubled down on criticisms of women and minorities, losing the backing of much of the party’s establishment, the media’s tone toward Trump has shifted.

In fact, many polls do have some bias, a so-called “house effect.” Nate Silver, of FiveThirtyEight, wrote this summer that some surveys – such as Morning Consult’s – don’t tend to favor one candidate over the other, while others such as NBC News/Wall Street Journal tilt toward Clinton, whereas some, such as Quinnipiac University’s, skews toward Trump.