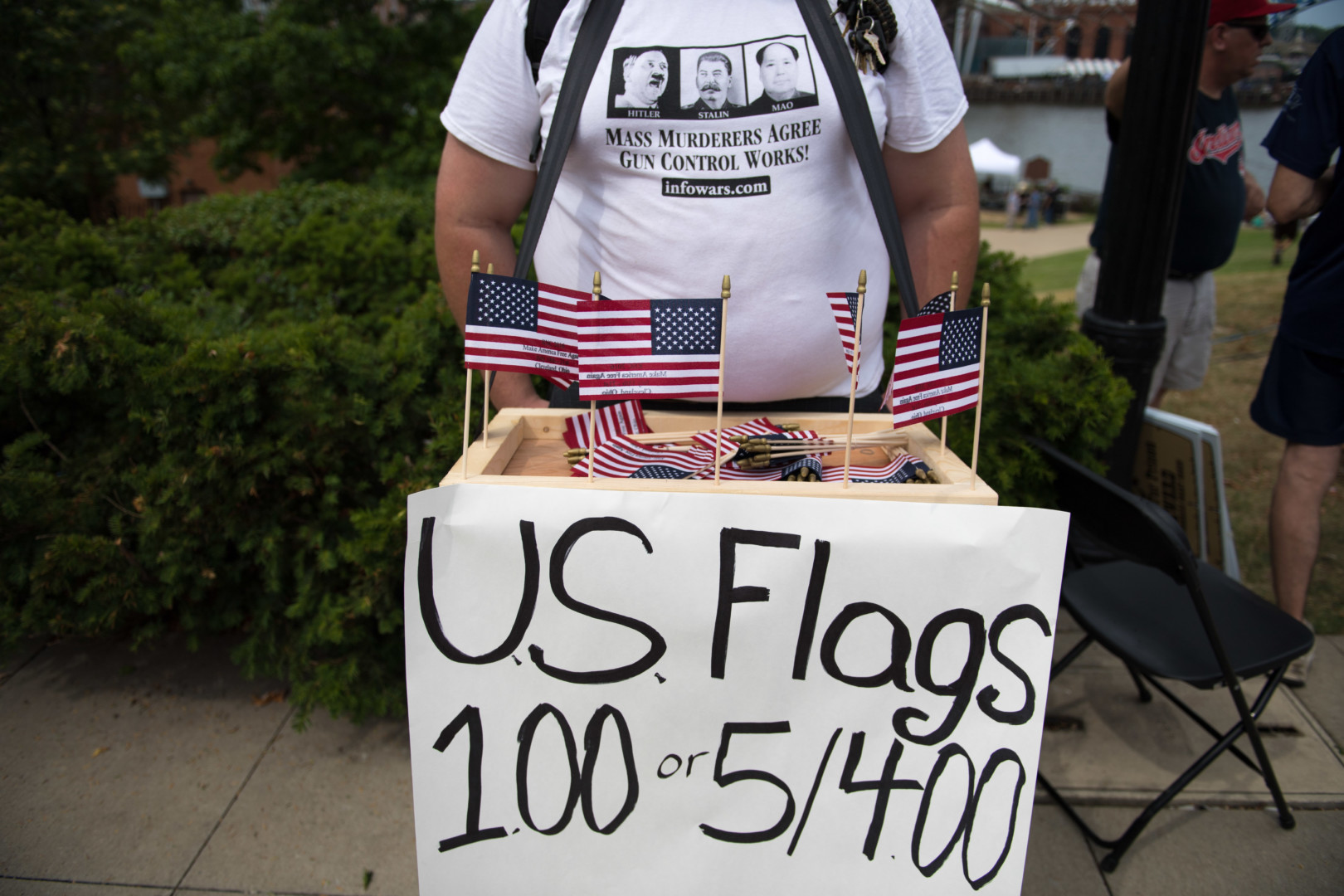 Donald Trump has pegged his campaign on getting illegal immigrants out of the country and keeping them out, most notably by building a wall on the country’s Mexican border. As the GOP nominee spends the last weeks of the campaign saying the election is rigged, his supporters are tying the two issues together: Non-citizens voting is the main way Trump supporters think the election result will be fraudulent, according to a Morning Consult/POLITICO poll.

As the campaign entered its final weeks, Trump has called into question the American electoral system, charging that it is “rigged” against him due to widespread voter fraud. He has since said he would accept a “clear” election result.

Efforts to determine the pervasiveness of voter fraud have found that it does happen on occasion, but is rare. The larger problem, according to a study by Pew, has been in administering elections, from keeping invalid registrations on the books to failures to scrub dead voters from the rolls. But this poll and others suggest that voters think fraud is more common. People who say they back one of the two major-party candidates – five in 10 Trump supporters (52 percent) and 30 percent of Clinton supporters – are most likely to agree that voters casting their ballots at the wrong precinct is a common problem.

In the survey, more Americans said “voter intimidation” was the most common challenge to an election’s legitimacy. Nearly half (47 percent) of voters said voter intimidation is common, including 35 percent of Clinton supporters and 59 percent of Trump’s.

Among the larger population of voters, only about a third of voters thought people voting multiple times (31 percent) and voter impersonation (33 percent) were problems. 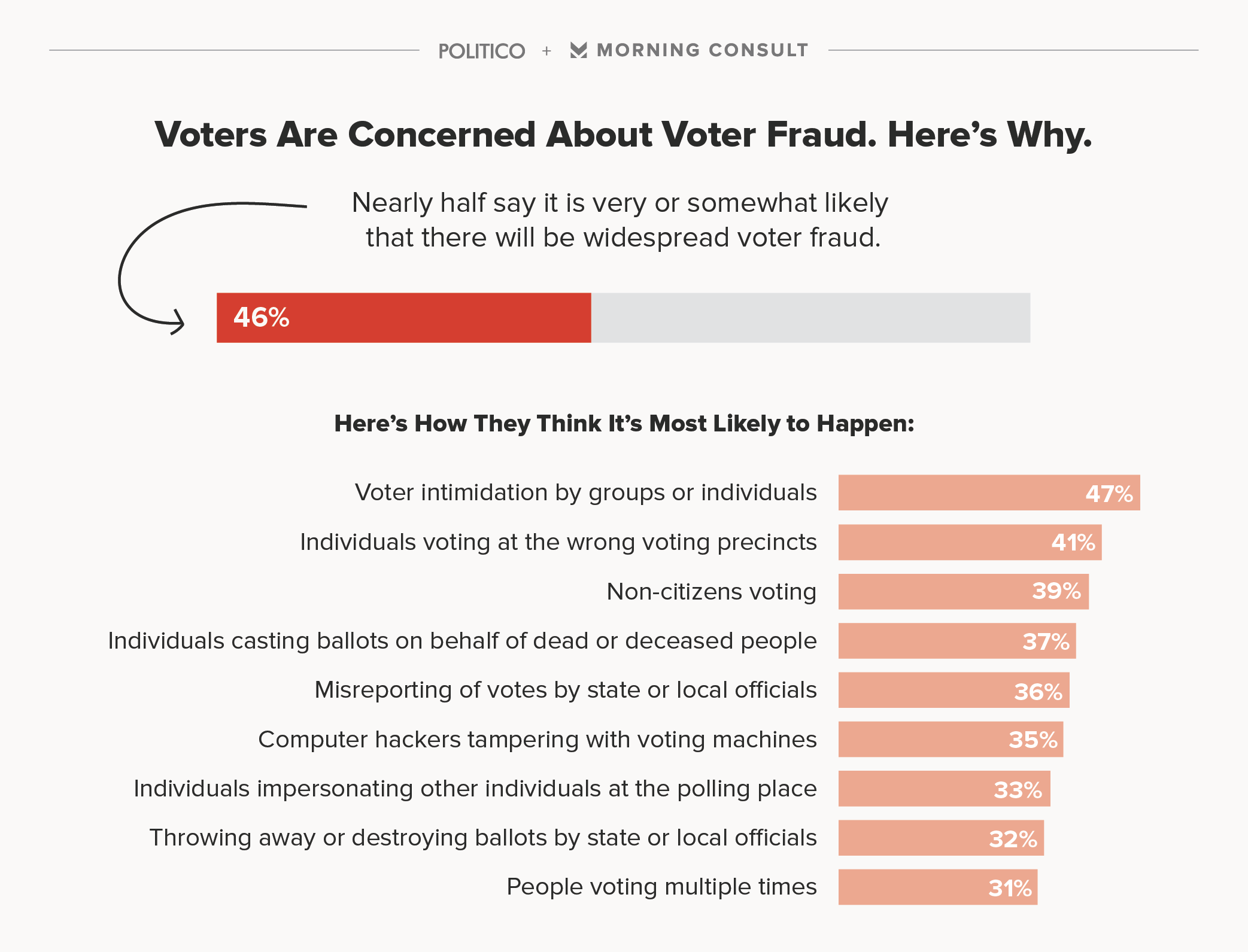 About two in 10 voters (18 percent) said voting fraud is “very common” during a typical presidential election, while 24 percent said it was “very rare.” Slightly more (22 percent), however, say it is “very likely” there will be widespread voter fraud in the 2016 election. Another 22 percent said it is not likely at all.

Four in 10 Democratic voters said voter fraud is very rare during a presidential election, compared with just 12 percent of Republicans (29 percent of GOP voters thought it was very common).

The poll, which includes interviews of 1,598 registered voters from Oct. 19-20, has a margin of error of plus or minus 2 percent.