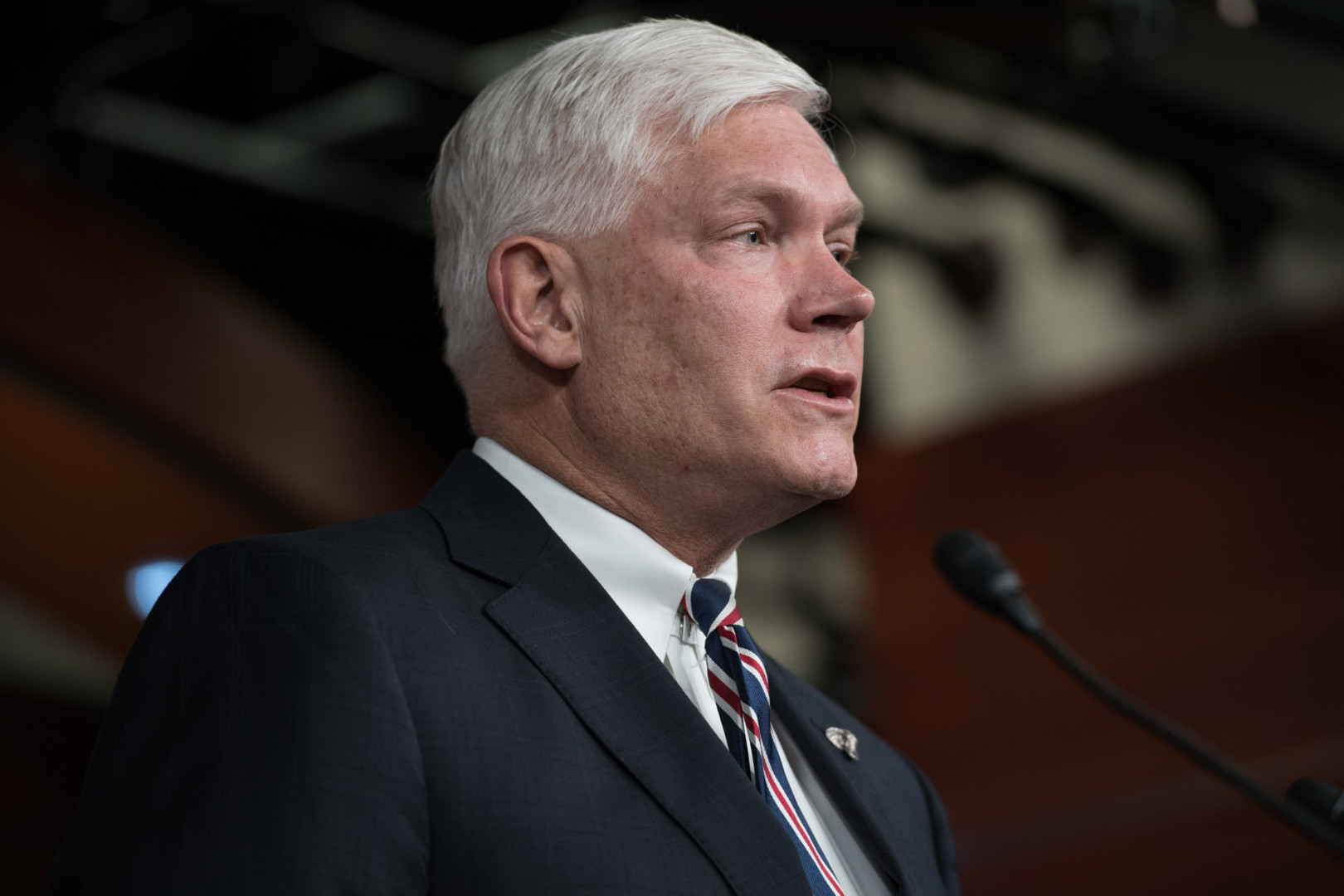 Sessions is in favor of the amendment. (Rob Kunzig/Morning Consult)
By Jon Reid

A number of conservative groups are fighting an attempt within the House GOP conference to lift the ban on earmarks, casting the effort as a handout to special interests.

House Republicans are expected to vote Wednesday on whether to lift the moratorium, which was put in place after the party won the majority in the 2010 midterm elections. (President Obama has also fought against earmarks.) The vote will be held as an amendment to GOP rules for the next Congress. The Daily Signal, the Heritage Foundation’s media arm, first reported the news on Monday.

The amendment drew condemnation from the Heritage Foundation’s political wing, Heritage Action, the Club for Growth, and Koch-affiliated groups Freedom Partners and Americans for Prosperity.

“Americans in both parties are fed up with the cronyism and corruption in Washington, and seven days ago they delivered a stunning message to the nation’s ruling class,” Michael Needham, Heritage Action’s chief executive, said in a statement Monday. “Any attempt to roll back the longstanding ban on congressional earmarks — the lubricant that empowers politicians to cut bad deals — would amount to a rebuke of those voters.”

“Earmarks represent the worst of inside-the-beltway gamesmanship, by enticing Members to vote for big-government bills with the lure of getting tax dollars for big projects back in their districts,” he said in a statement Tuesday. “Voters believed that Republicans would ‘drain the swamp,’ not redirect it for their own benefit. Any effort to restore this kind of cronyism should be flatly rejected.”

The amendment is sponsored by GOP Reps. John Culberson of Texas, Mike Rogers of Alabama, who introduced the amendment in late 2014, and Tom Rooney of Florida. The measure would prohibit earmarks that increase spending, and it would require earmarks to go through the committee process, according to the Daily Signal.

In a statement to Morning Consult, Rooney defended the amendment, saying it would allow very limited exceptions to the moratorium.

“We’ve drafted language to amend the House rules to establish very limited exceptions to the earmark ban and ensure Congressional oversight and control of federal spending – and we would do so exclusively within the annual budget ceilings set by Congress,” the Florida Republican said in a statement.

“The White House made the decision and I believe the American people were not the winner in that process,” the Texas Republican said. “I think we could refine a process very easily to where the money that would be spent would have to still stay. It would not be additional money.”

The ban has remained in place since former House Speaker John Boehner (R-Ohio) successfully pushed for it when he swept into power in 2010. Speaker Paul Ryan (Wis.) has not said much about the subject since taking the reins last fall.

A previous version of this story misstated which groups were affiliated with the Kochs.