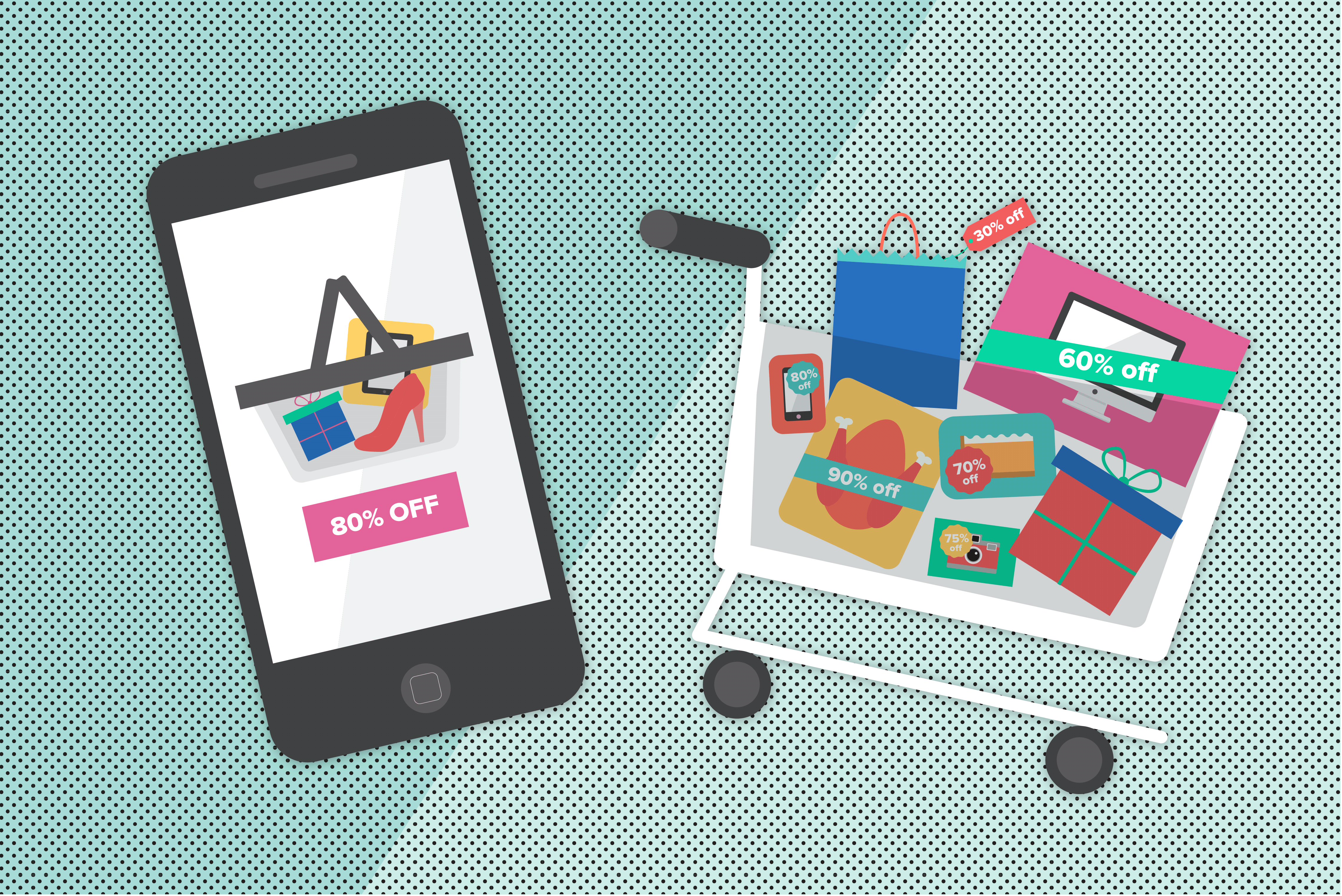 Black Friday may have the better deals, but consumers overwhelmingly prefer Cyber Monday for its ease and convenience, according to a national Morning Consult poll. 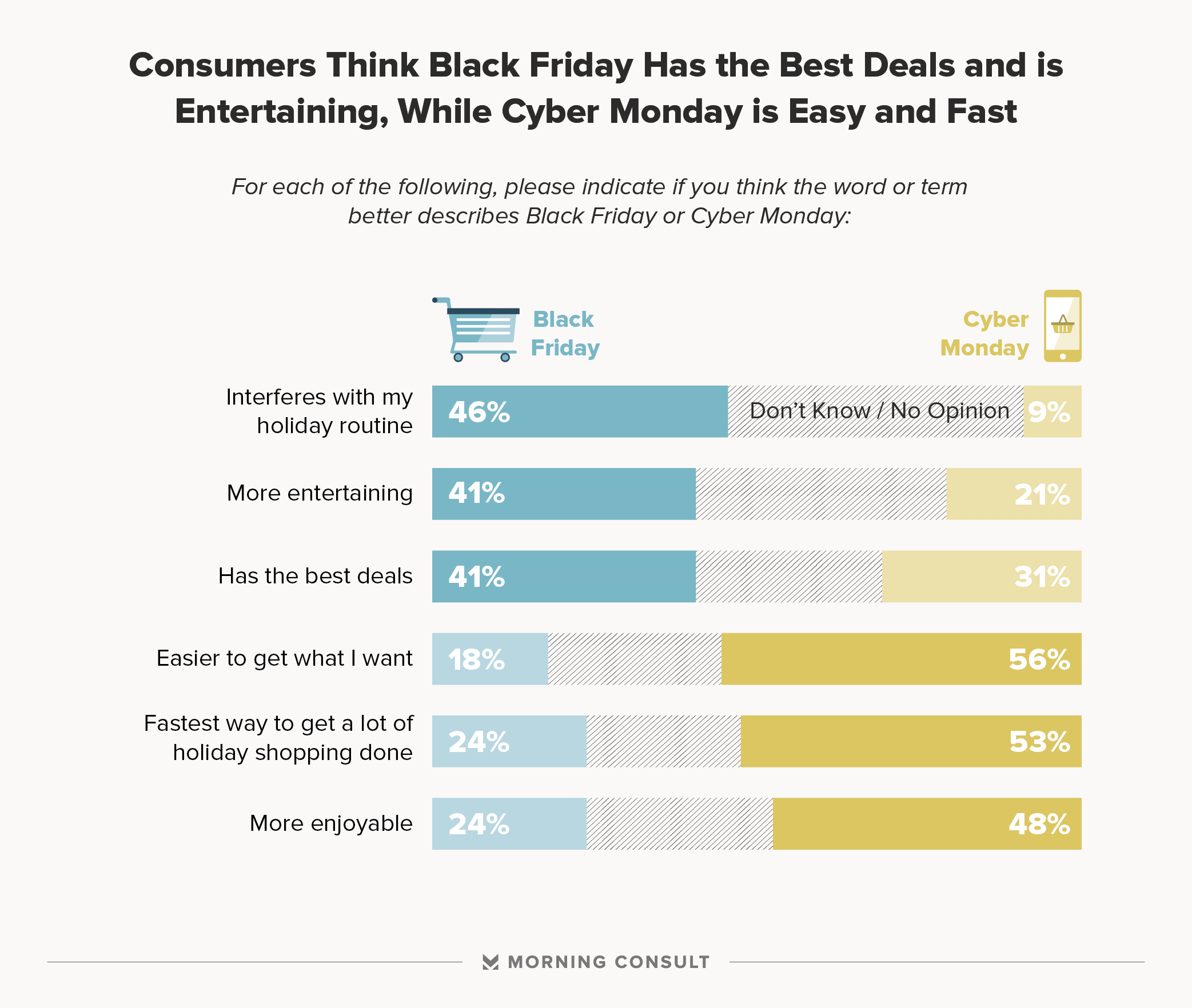 But those numbers shift significantly when it comes to getting the products consumers want. Nearly two-thirds of respondents (64 percent) of those aged 30 to 44-years-old said it is easier to get what they want on Cyber Monday versus Black Friday.

Nearly 60 percent of consumers aged 18-to-29 and 45-to-54 also favor the ease of Cyber Monday. Numbers dip with older adults, with 49 percent of the 55 to 64 years-old age group and 41 percent of those 65 years old and up saying its easier to get what they want on Cyber Monday.

Technology has had an impact on shopping during the holiday season, too, because brands are meeting consumers where they spend lots of time: on mobile. “People are choosing to shop online. It’s simpler, [and] it allows more comparison,” said Allen Shapard, senior director and chair of Public Engagement Strategies at APCO Worldwide. He added that marketing continues to start earlier, which also alters consumer habits because shoppers are making their holiday purchases before Thanksgiving Day weekend.

“You’re still seeing a divergence between some retailers who are very good about optimizing digital and social presence and those who are not,” said Shapard.

This Morning Consult poll was conducted November 2 and 3 among 2,000 adults. It has a margin of error of 2 percentage points. See the toplines here, and the crosstabs here.