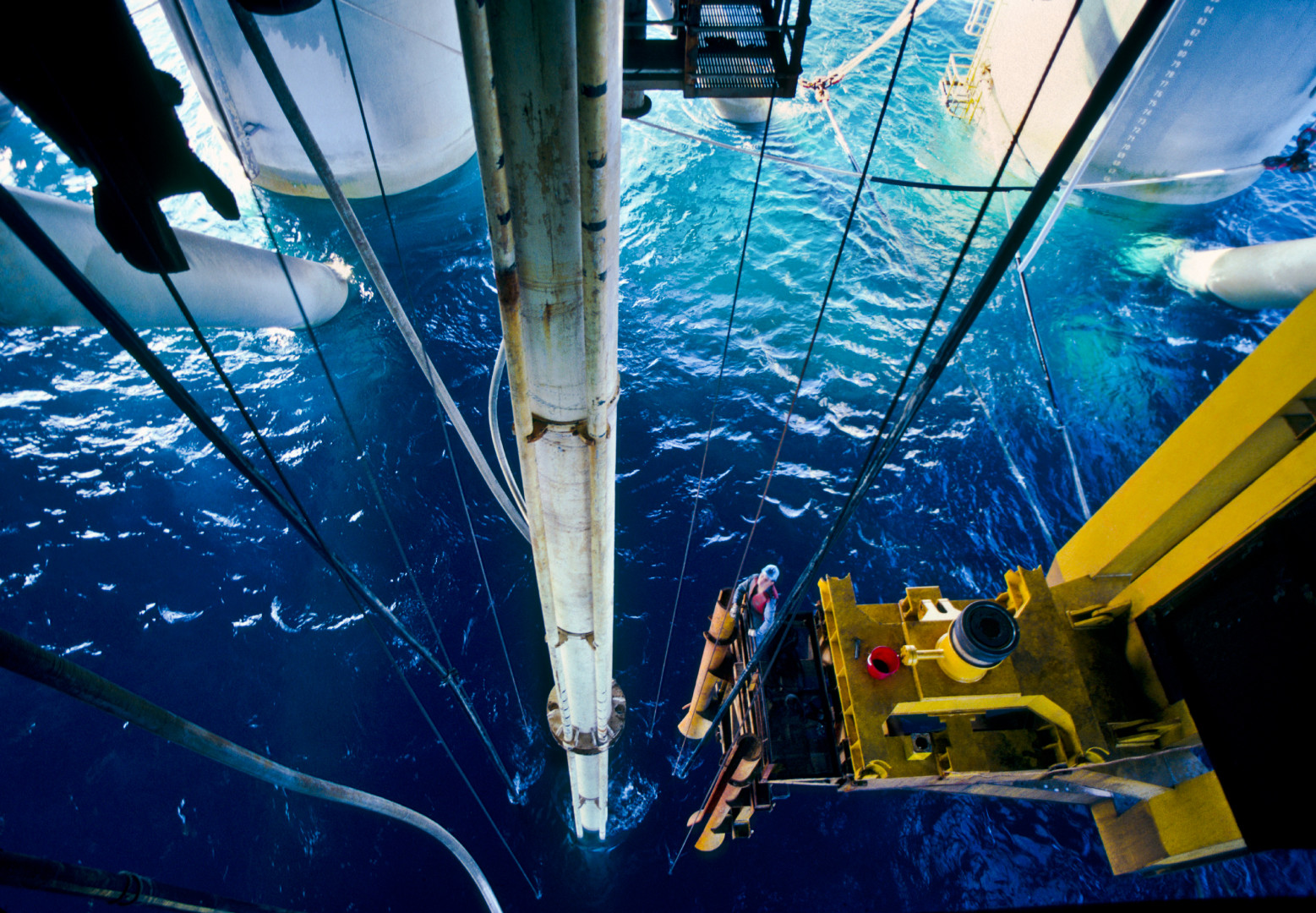 The Senate is scheduled to take a procedural vote Thursday on a revenue-sharing bill for offshore oil and gas drilling, a move that prompted the League of Conservation Voters to warn lawmakers it may count those votes in its annual scorecard.

The League of Conservation Voters said in its Nov. 16 letter to senators that offshore drilling “inevitably leads to oil spills” and that “it does not make sense to siphon revenues away from the Treasury at a time when we are struggling to address our nation’s fiscal challenges.”

The bill comes up at a pivotal time for offshore drilling. The Obama administration will release a five-year offshore drilling plan for 2017 to 2022 before President-elect Donald Trump takes office. Supporters of Arctic drilling, including Sen. Lisa Murkowski (R-Alaska), say they’re concerned President Barack Obama will block all drilling there.

Correction: A previous version of this article said the bill had two Democratic co-sponsors. The bill is sponsored by five Republicans.