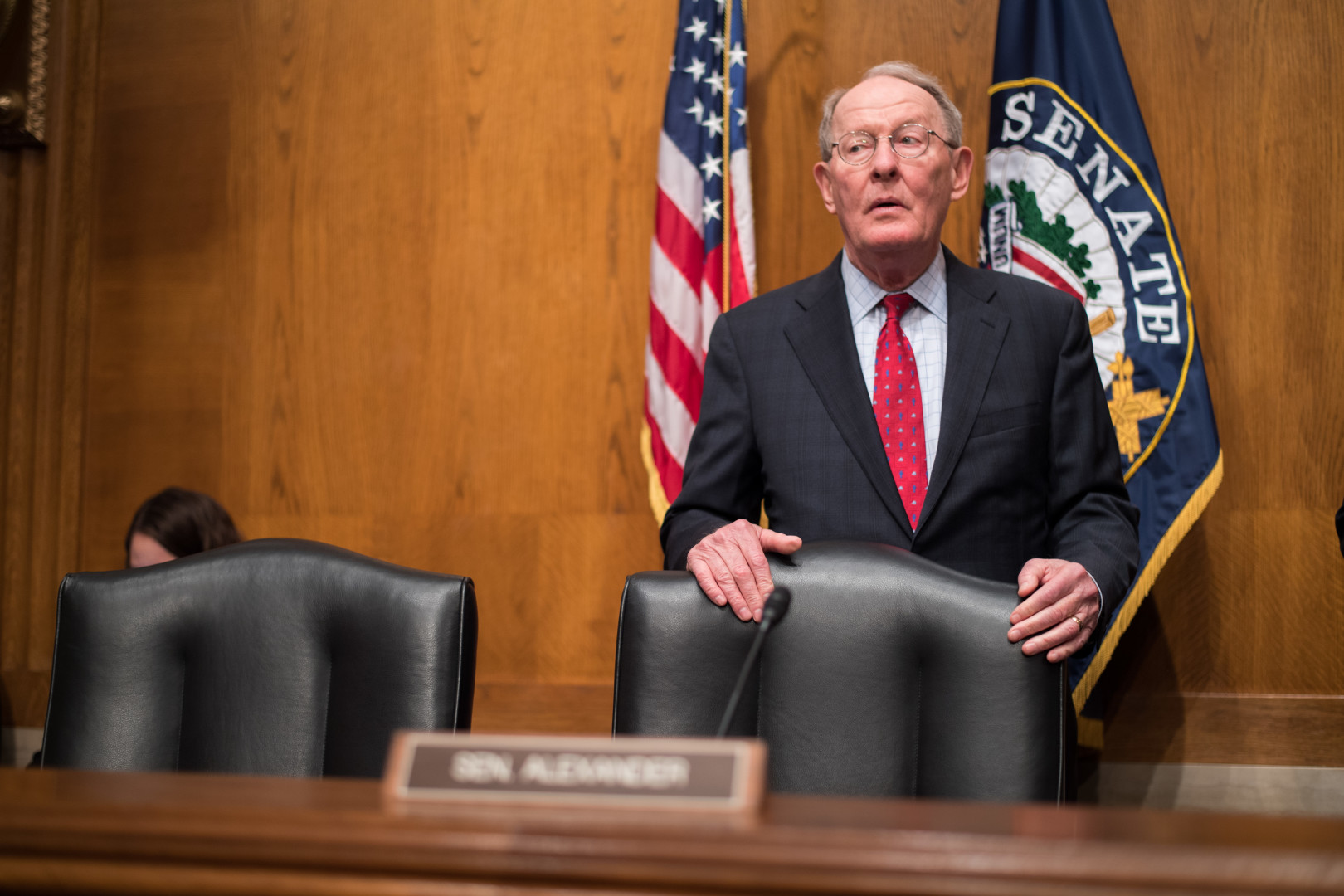 “That was hard, but this is even more difficult because we spent six years as the Hatfields and the McCoys adopting our positions and shooting at each other,” he told reporters. “So building consensus in an environment like that is hard to do. But if we keep in mind that we’re trying to help people who are hurting and trying to keep people from being hurt, then that will encourage consensus.”

While Republicans will likely be able to repeal major parts of the 2010 health care law with a simple majority using a budget tool called reconciliation, Alexander said he expects passing a replacement would require 60 votes, meaning Senate Republicans would need at least eight Democrats to vote in favor of a replacement law.

“Before the process is over, we’ll need a consensus,” he said. “I imagine this will take several years to completely make that sort of transition to make sure we do no harm, create a good health care system that everyone has access to, and that we repeal the parts of Obamacare that need to be repealed.”