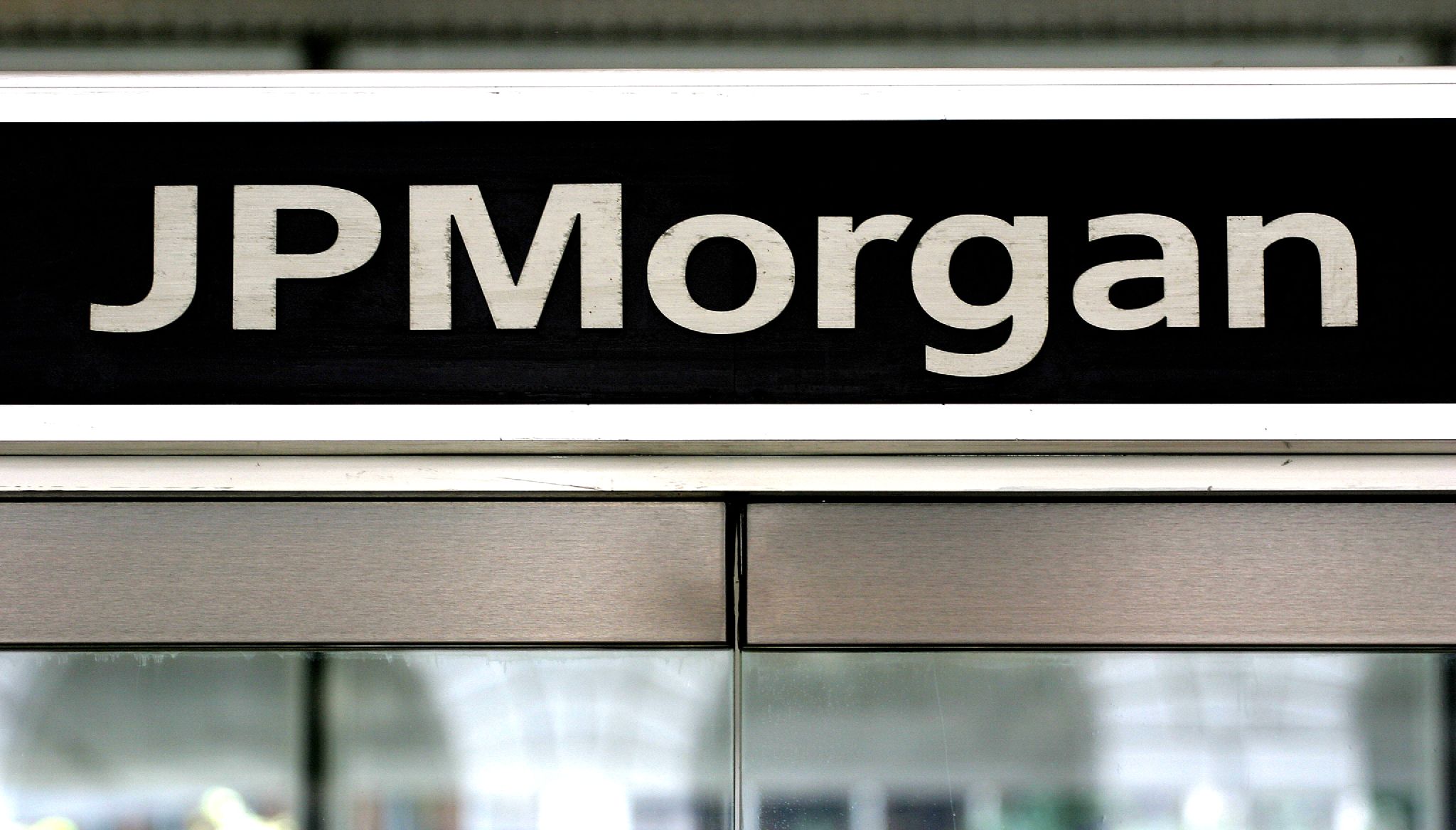 The settlements bring to a close a long-running investigation into recruitment activities, dating back to 2006, at JPMorgan’s Asia-Pacific investment bank unit based in Hong Kong.

“Awarding prestigious employment opportunities to unqualified individuals in order to influence government officials is corruption, plain and simple,” Caldwell said in a statement.

The program led to $35 million in profits from contracts with state-owned enterprises in China, according to the Justice Department. JPMorgan ended the hiring program in 2013.

As part of the settlements, JPMorgan is required to boost senior management’s oversight of hiring practices and cooperate with ongoing federal investigations into the individuals involved in the scandal.

JPMorgan acknowledged the settlement in an SEC regulatory filing.