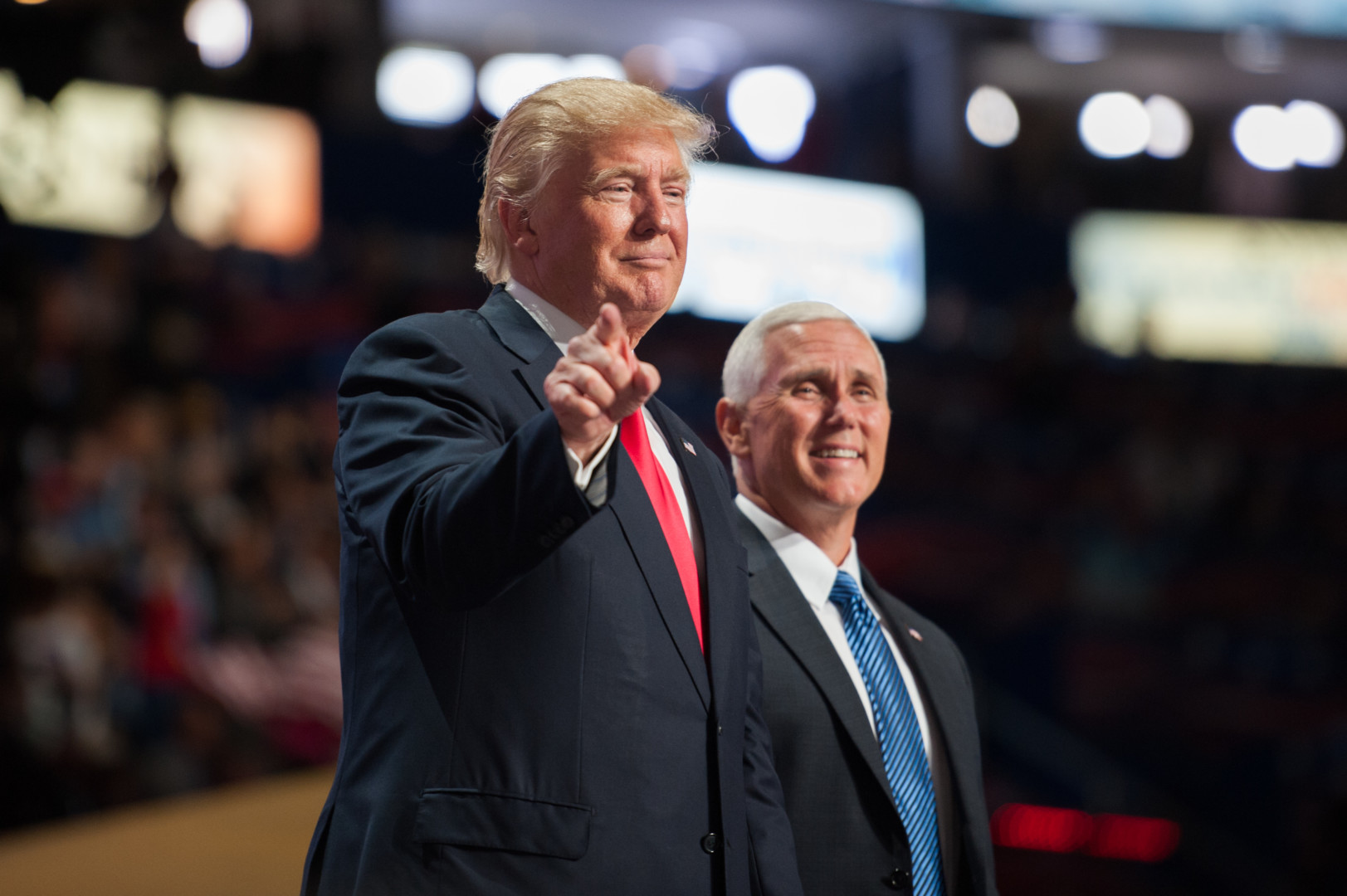 Donald Trump’s popularity has increased since he was elected president, according to a new Morning Consult/POLITICO poll.

RELATED: Sessions, Priebus and Bannon Unknown to Most Voters 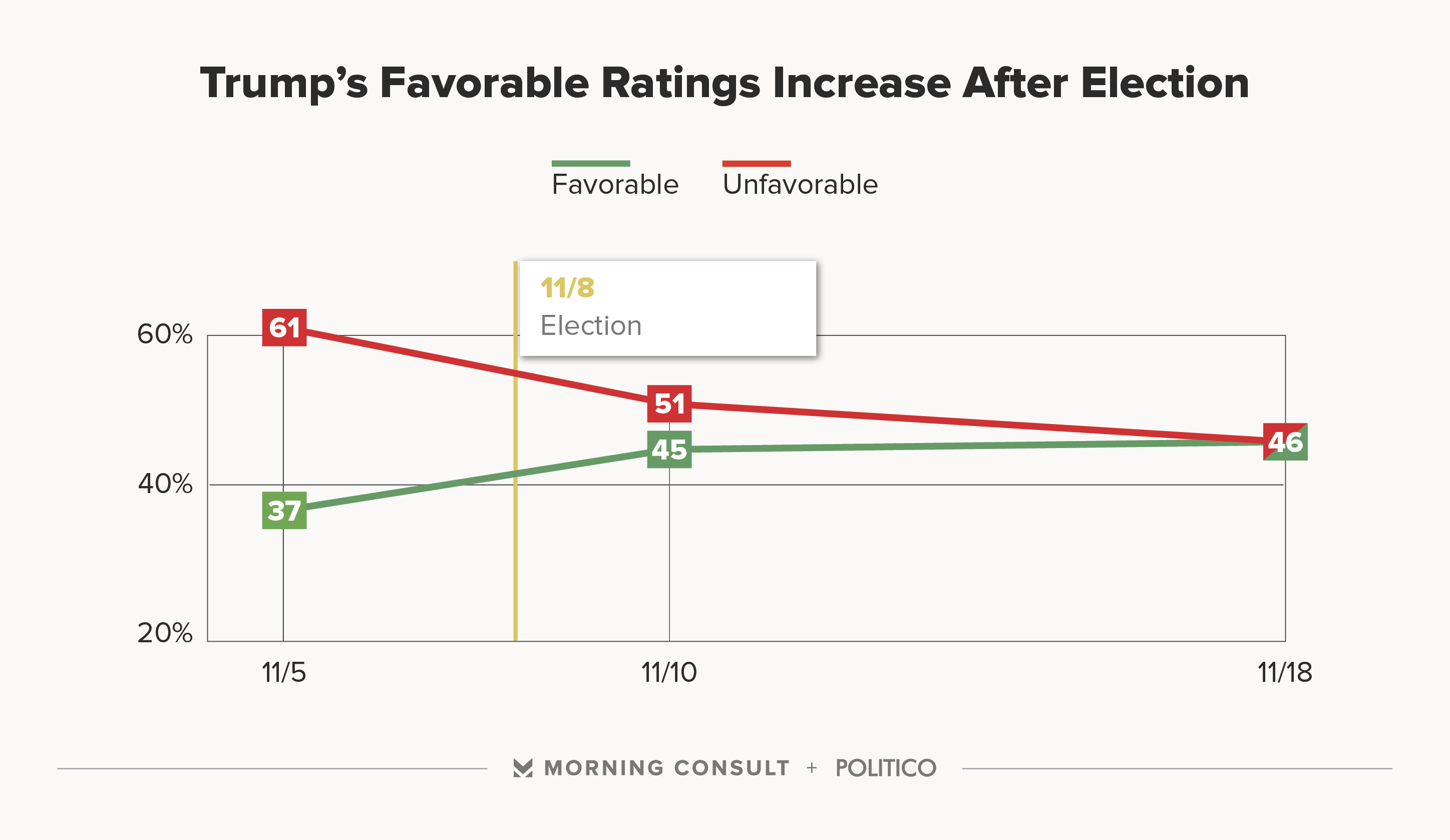 “Trump’s favorability among voters has reached new highs since he became president-elect,” said Morning Consult Cofounder and Chief Research Officer Kyle Dropp. “This honeymoon phase is common for new presidents. For example, Obama saw about a 20 point swing in his favor following the 2008 election.”