Smaller Banks: Barney Frank Is (Almost) Right on $50B Threshold 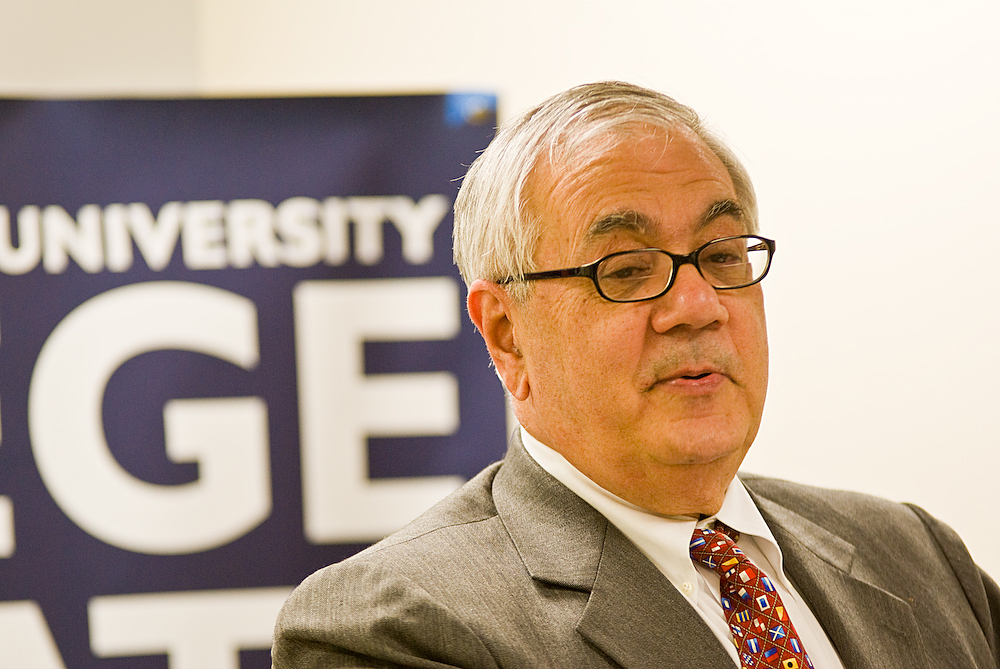 Small and regional bank groups have long been saying the Federal Reserve’s $50 billion asset threshold is arbitrary, but they didn’t appear enthusiastic when former Rep. Barney Frank (D-Mass.) also deemed it a “mistake” over the weekend.

Under the 2010 Dodd-Frank law, banks with $50 billion or more in assets are subject to stricter scrutiny by the central bank. Small and mid-sized banks say the metric is unfair to institutions that don’t engage in the high-risk activities of larger banks. Fed Gov. Daniel Tarullo recently suggested the threshold could be raised.

Frank’s statement carries weight because he authored the law, with former Sen. Chris Dodd (D-Conn.), and it shows that even staunch supporters of the financial regulatory overhaul know it has flaws.

“We put it in there that banks got the extra supervision if they were $50 billion in assets,” Frank said in a radio interview with John Catsimatidis on Sunday. “That was a mistake. We should have made it much higher, $125 [billion] or more, and we should have indexed it.”

In reaction, the Regional Bank Coalition said a size-based metric is a misguided approach that misses key aspects of a bank’s profile. “Barney Frank’s focus on increasing the asset threshold alone, whether to $150 billion or more, reflects an outdated method to accurately determine risk for financial institutions,” spokesman Matt Well told Morning Consult. “Using an arbitrary asset threshold does not take into account a bank’s holistic profile, which should be examined in determining whether it is risky and should therefore be subject to heightened regulatory standards.”

A representative for community banks simply noted that the idea Frank floated is bipartisan and has been around for a while. “There is no magic in the $50 billion asset size for SIFI threshold,” Paul Merski, ICBA’s group executive vice president for congressional relations and strategy, told Morning Consult. “It was just a random number picked out of the air. ICBA believes it should be much higher and has been lobbying to make sure it is raised. There is bipartisan support to move to a higher threshold.”