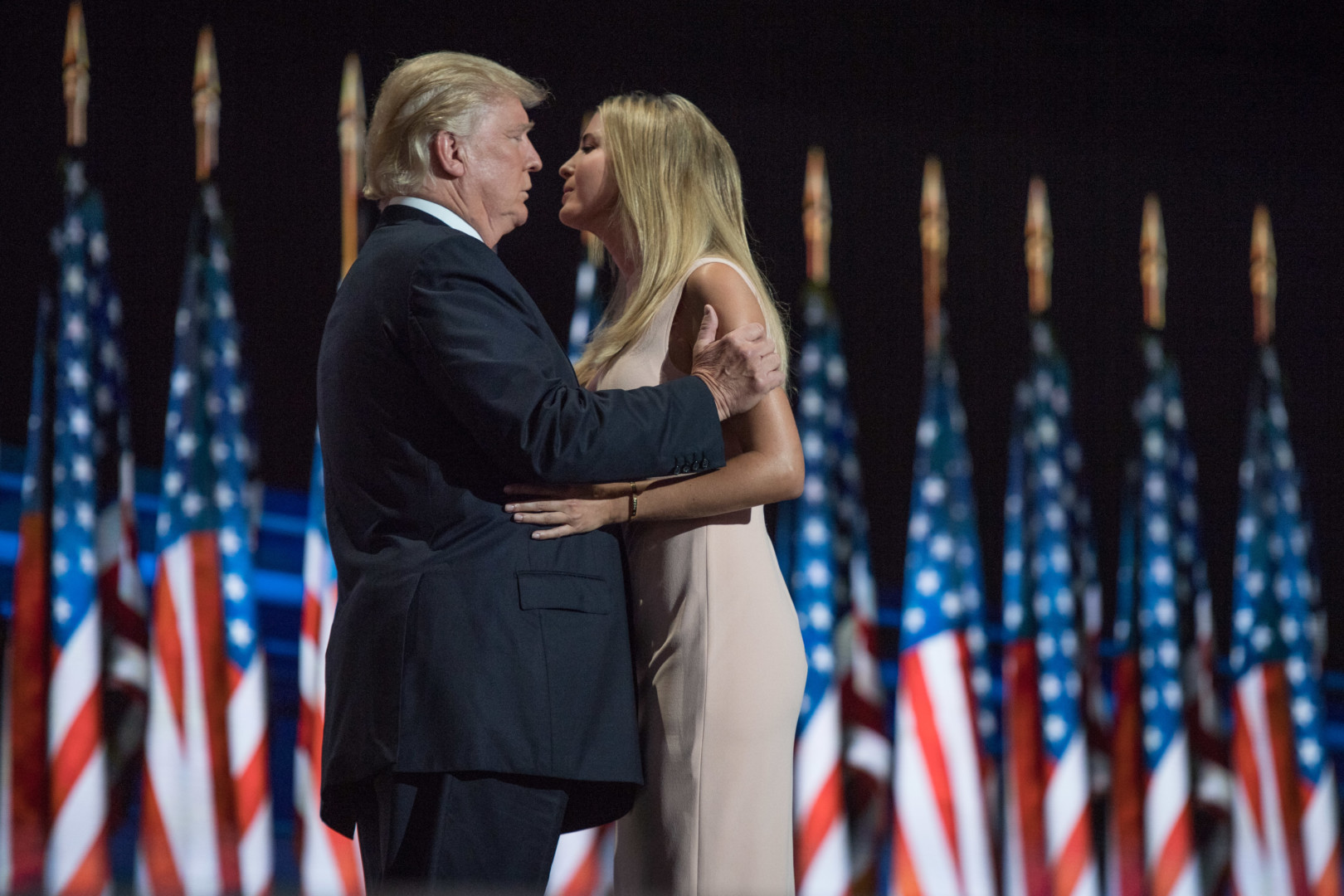 Democrats have expressed concerns about the lines between Trump's family, business and the White House. (Rob Kunzig/Morning Consult)
By Jon Reid

Speaking to reporters on Capitol Hill, the California Republican said such calls are premature, and expressed confidence that Trump’s pick for White House counsel, Donald McGahn, would make sure his finances are in line with the law.

“I think his appointment of Don is a smart one to do early,” McCarthy said. “I have high respect for him, and to go through to make sure that he doesn’t cross any lines.”

McGahn is a former member of the Federal Election Commission and served as chief counsel for the National Republican Congressional Committee.

Democrats on the House Oversight and Government Reform Committee this week called for an investigation into Trump’s finances and said he should put his assets into a blind trust to avoid potential conflicts of interests. Trump has brushed off such concerns, telling the New York Times last week “the president can’t have a conflict of interest.”

Trump has said he would like his children to run the Trump Organization while he’s president, even though his eldest children were senior advisers to his campaign and serve on his transition team.