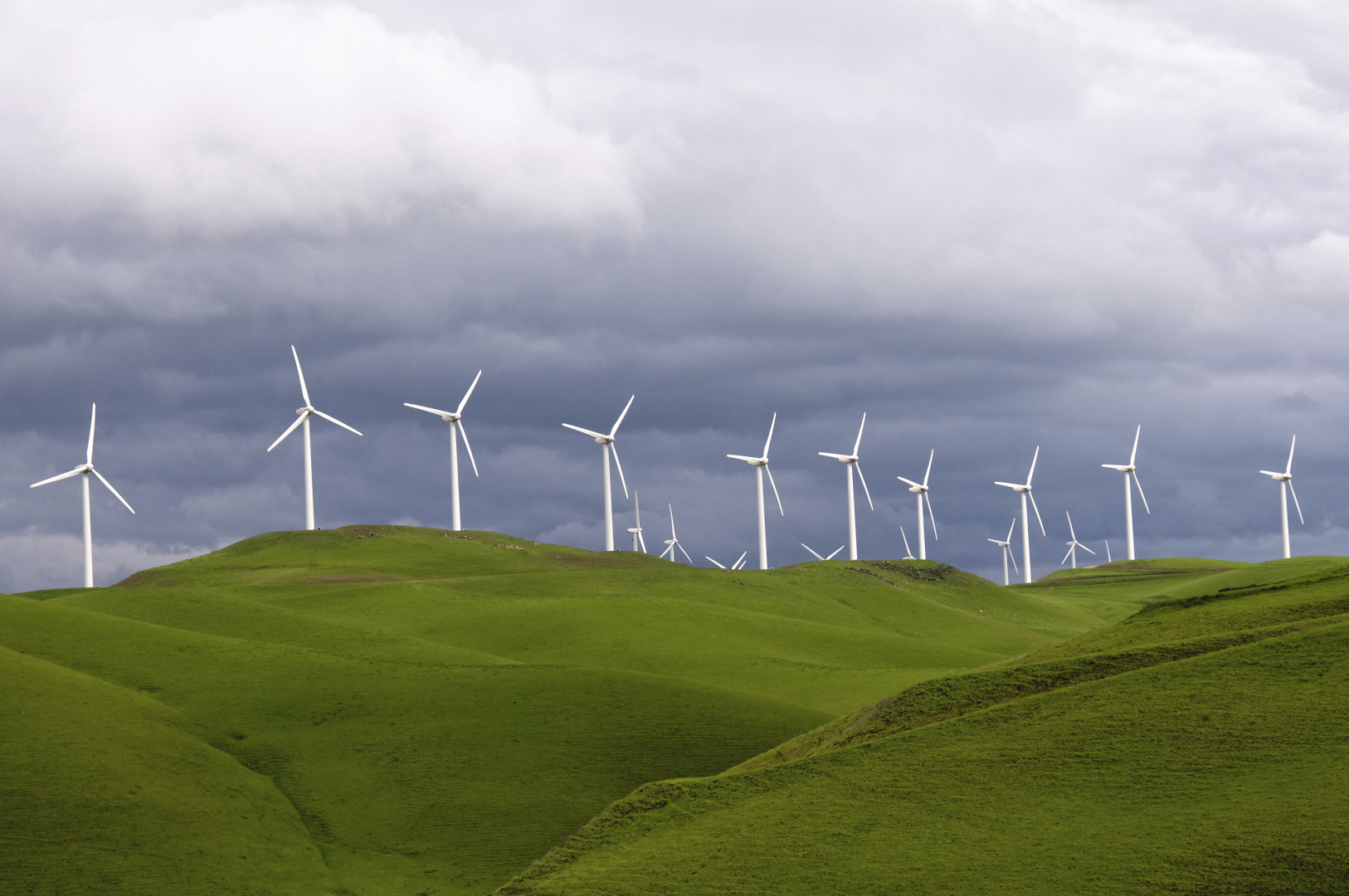 Republicans who support clean energy touted bipartisan support for renewables in a post-election poll released Wednesday, but said they did not ask voters about climate change because the topic turns off so many Republican voters.

A survey by Republican polling firm Public Opinion Strategies, conducted for the Conservative Energy Network, found that strong majorities supported increasing their states’ use of wind, solar, and hydropower, while a plurality supported the increased use of natural gas, and a majority opposed the increased use of coal. Even loyal Republicans who were supportive of coal were also supportive of increased natural gas and renewables.

The poll’s results are mostly good news for renewable advocates, but the group’s decision not to ask any questions about climate change also highlights the stark partisan divide on that topic. At a conference at the National Press Club Wednesday, Conservative Energy Network Executive Director Mark Pischea said climate change is such a wedge issue that the group focuses instead on the non-climate benefits of renewables, which cut down on other forms of pollution.

“Climate can often be a barrier to a productive conversation in the politics that surround climate, especially on the right,” Pischea said. “And the view that we’ve taken, regardless of where we stand individually as it relates to climate, [is] that that’s a distraction from our ability to move the ball forward on clean energy, which at the end of the day will have a benefit on climate.”

The partisan divide over cutting down on greenhouse gases versus preventing more direct forms of air and water pollution may play against nuclear power. Pischea said he was surprised by the lack of support for the power source, which emits no greenhouse gases but also presents the possibility of radioactive contamination.