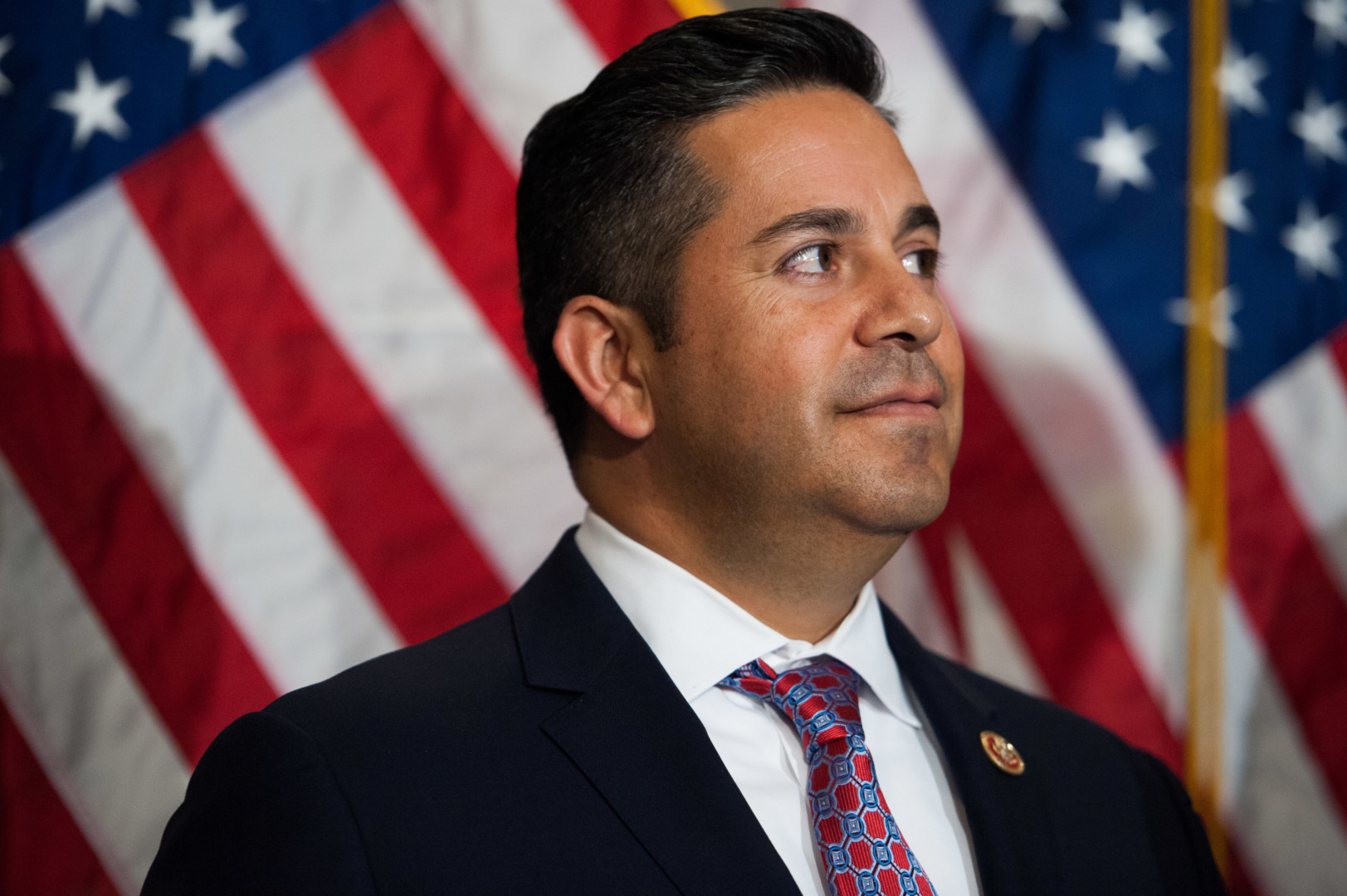 At a Friday caucus meeting, the New York lawmaker told his fellow House Democrats he would instead lead a review of his party’s House campaign arm that will include an investigation into spending and the use of outside consultants and staff. Maloney had considered running for chairman after House Democratic Leader Nancy Pelosi of California changed the DCCC top position from an appointment to an elected position, one of the changes requested by some caucus members following a smaller-than-expected six-seat gain on Election Day.

“He is doing a great job, but like all of us, he deserves to have help and support,” Maloney told reporters after the meeting. Taking a closer look at the DCCC’s operations is “a lot better than having some big fight,” he said.

Maloney said he will present his findings at his caucus’s retreat in February.

Rep. Tim Ryan, an Ohio Democrat who unsuccessfully ran against Pelosi for minority leader, said he saw a “cultural problem” at the DCCC. Asked to define it, he said: “How much time do you have?”

“A lot of people think Ben Ray is fighting a culture down there that needs a lot of change,” Ryan told reporters.

Democrats will meet Monday to vote on the DCCC chairman, as well as the new leader of the party’s House messaging arm, the Democratic Policy and Communications Committee. That committee’s current chairman, Rep. Steve Israel of New York, is retiring at the end of the 114th Congress.

On Friday, Pelosi announced that Connecticut Rep. Rosa DeLauro will continue as co-chair of the Democratic Steering and Policy Committee, where she’ll be joined by California Rep. Eric Swalwell, who replaces outgoing Rep. Donna Edwards of Maryland. Rep. Jared Polis of Colorado was appointed to serve as parliamentarian and a vice chair of the steering committee. Rep. Barbara Lee of California was also appointed to serve as a vice chair on the panel, two days after losing a close race for vice chair of the caucus to another Californian, Rep. Linda Sánchez.

The Steering and Policy Committee nominated a new top Democrat to serve on the House Ways and Means Committee, Rep. Richard Neal of Massachusetts, with a vote scheduled for Monday. Neal is expected to take the position after Rep. Xavier Becerra (D-Calif.) announced Thursday he was leaving Congress to take a job as California’s attorney general.