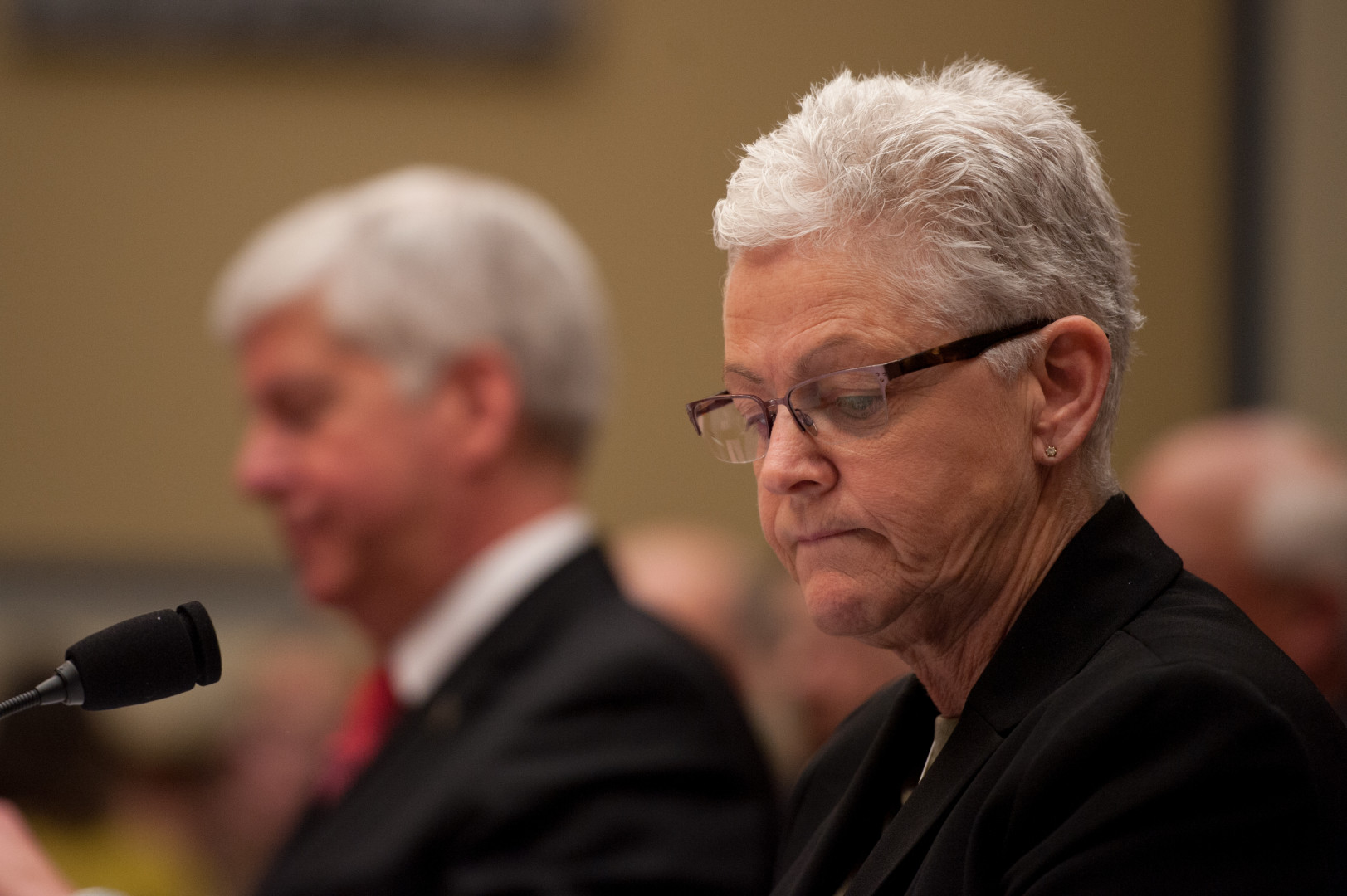 Environmental Protection Agency Administrator Gina McCarthy said Monday that her agency hasn’t done a good enough job improving its reputation in rural parts of the country, but she also called out Congress for not doing enough to help coal-dependent communities.

The EPA’s unpopularity in sparsely populated areas isn’t a matter of a single rule or regulation, but rather a lack of a cohesive strategy to have a presence there, McCarthy said at a Christian Science Monitor event.

“I think we have not done as well as we could developing a rural strategy in cooperation with other agencies, and certainly have more presence in rural communities,” she said.

Despite acknowledging the agency’s shortcomings on Monday, McCarthy said she was proud of the EPA’s controversial work on greenhouse gases, calling the Clean Power Plan “a signature item for the United States.” She also defended the Obama administration’s attempts to shore up the economy in coal country, where Republicans including President-elect Donald Trump, have blamed environmental regulations for reducing demand for coal.

McCarthy pointed to the $3 billion aid package for coal country that the Obama administration proposed for fiscal 2016, which Congress didn’t take up.

“I think Congress needs to take that up,” McCarthy said. “If they need to do it in the next administration because they don’t want to call it an Obama initiative, I’m very happy with that.”

McCarthy said the EPA has only met with Trump’s transition team once, “a couple days before Thanksgiving,” and hasn’t had any further contact since then.