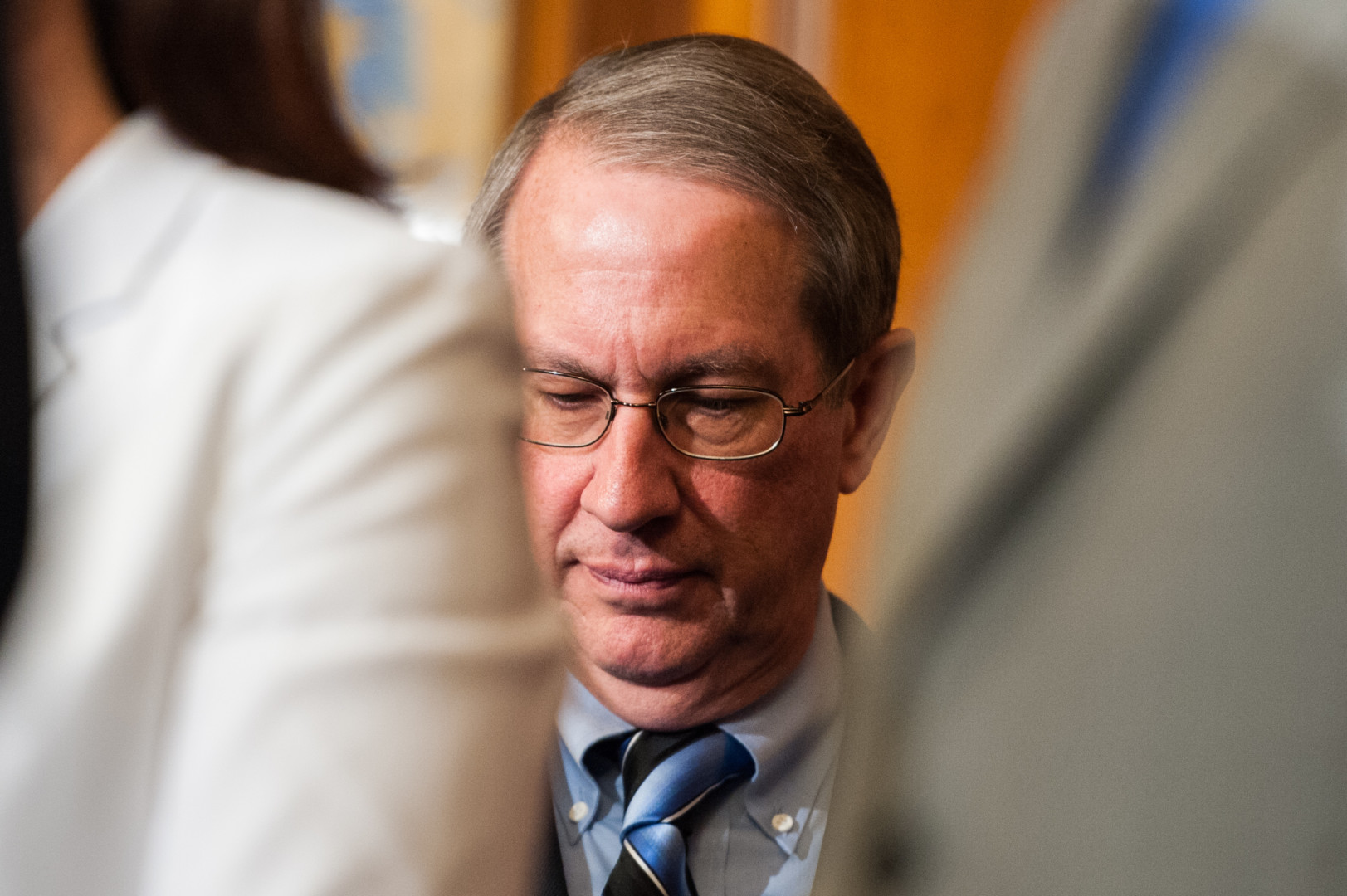 The top Republican and Democrat on the House Judiciary Committee released a document Thursday recommending changes to the U.S. Copyright Office — the first policy proposal addressing copyright overhaul since the committee began reviewing the issue in 2013.

The plan calls for a more powerful Copyright Office with greater autonomy from the Library of Congress. It also recommends that the office director’s nomination be subject to Senate approval and calls for a searchable, fee-driven digital database of up-to-date copyrighted works.

In a joint statement accompanying the document, Judiciary Committee Chairman Bob Goodlatte (R-Va.) and ranking member John Conyers (D-Mich.) called the proposal “the next stage” in copyright reform. The policy paper is the first in a series, and future releases are expected to include plans for updating music licensing rules and other areas affected by copyright law.

The lawmakers recommend that any database — whether administered by the Library of Congress or the Copyright Office — contain all current and historical copyright ownership information, as well as additional data, and be fully searchable by the public. They also say the Copyright Office should be able to charge a fee to allow copyright owners to include additional metadata and to allow users high-speed, high-volume access to the database.

The head of the Copyright Office, the Register of Copyrights, is currently not subject to the Senate nomination process. The Judiciary Committee says that should change, and that positions such as chief economist, chief technologist and deputy register should be created inside the Copyright Office to assist and advise the register.

The proposal also suggests the creation of a series of permanent and ad-hoc advisory committees similar to those found at other independent federal agencies. Those panels would advise the register on changing marketplace conditions and reach out to interest groups and the public.

Goodlatte first launched what he termed a “comprehensive review of the copyright law” in April 2013. According to the committee, there have been 20 hearings on the issue, and more than 100 witnesses have addressed the panel members.