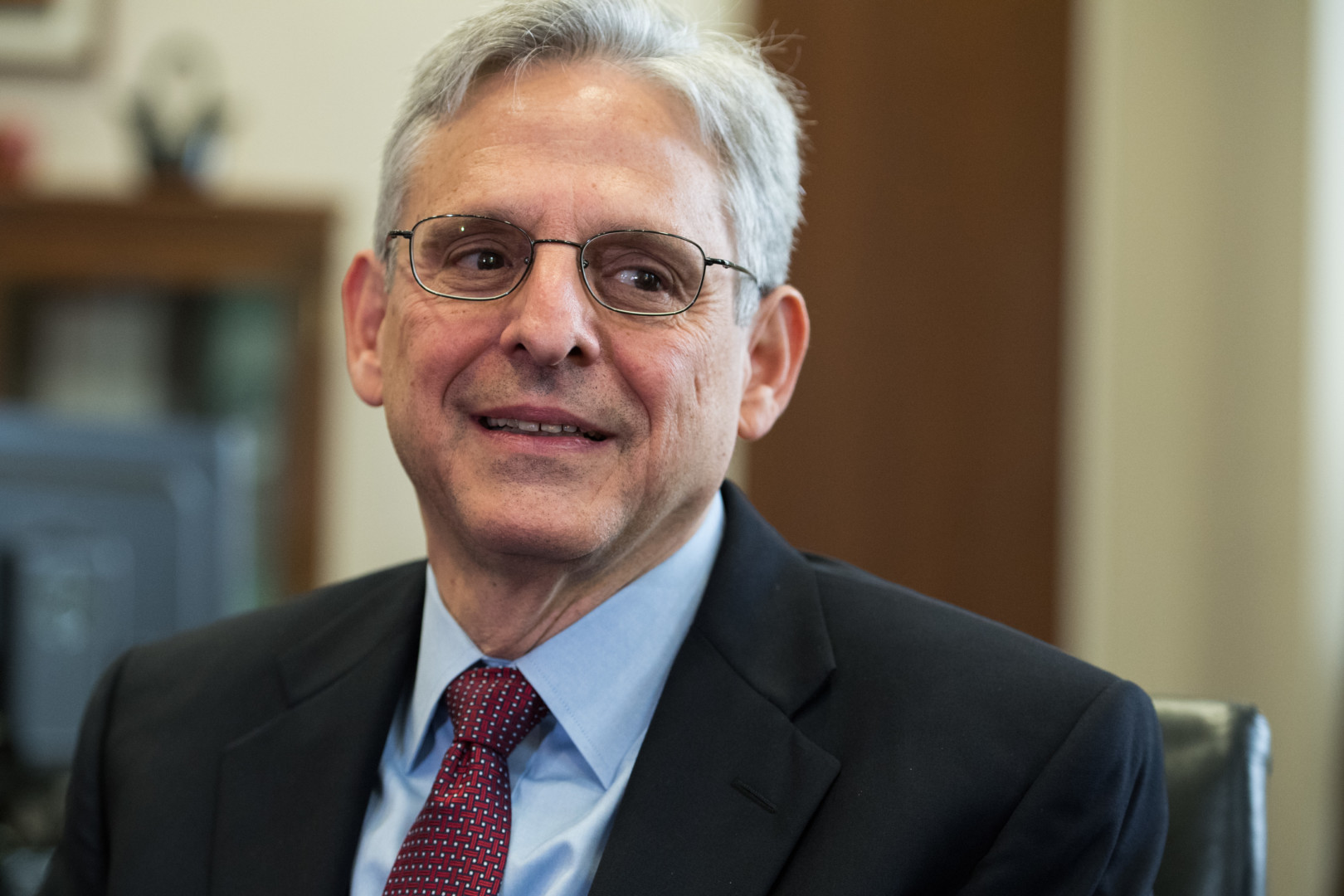 Supreme Court Chief Justice John Roberts denied a request for an emergency injunction that would have forced the Senate to vote on President Barack Obama’s nomination of D.C. Circuit Court of Appeals Chief Judge Merrick Garland to join the Supreme Court.

The application was filed Thursday by Steve Michel, a New Mexico lawyer who began his quest to force a vote on Garland’s nomination in August. Michel argues that because the chamber is refusing to vote on Garland before Obama leaves office, “I will have been forever deprived of my right as a voter to Senate representation.”

Roberts’ denial, which came quietly on Friday, was accompanied by no statement.

Obama nominated Garland in March, a month after the death of Justice Antonin Scalia. Senate Republican leaders, betting on a Republican win in the presidential race, refused to consider Garland’s nomination, despite a steady push by Democrats.

Democrats had attempted to make Garland’s nomination an issue on the campaign trail, but it did not pick up much steam. A Morning Consult poll conducted at the height of the “#DoYourJob” campaign found voters had not heard much about it.

With the Scalia seat still vacant, President-elect Donald Trump will select the next Supreme Court nominee when he takes office in January. Incoming White House Chief of Staff Reince Priebus told Hugh Hewitt last week that the pick would be announced around Jan. 20, when Trump will be sworn in.

Garland, meanwhile, is set to return to the D.C. Circuit court bench. He is scheduled to hear oral arguments in three cases on Jan. 18.