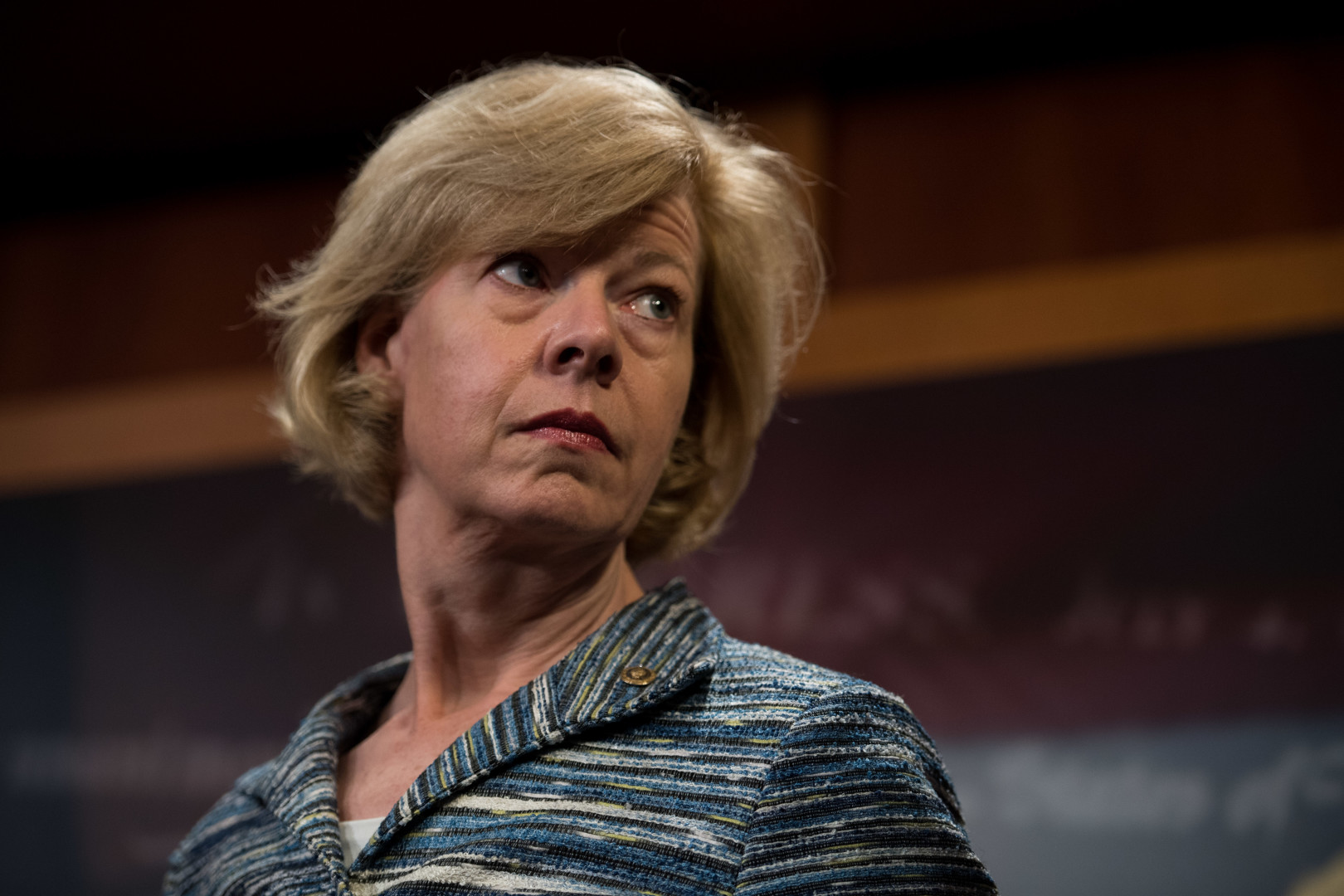 Baldwin is a new member of the Senate Commerce Committee. (Rob Kunzig/Morning Consult)
By Brendan Bordelon

Four Democratic senators will join the Commerce Committee in the 115th Congress. The new members include two additional Democrats to the panel’s total number of minority-party members.

Sens. Claire McCaskill (Mo.) and Joe Manchin (W.Va.) will leave the committee for assignments on other panels. McCaskill will join the taxwriting Finance Committee and Manchin will move to the Appropriations Committee.

Hassan, who’s currently governor of New Hampshire, created and implemented two separate economic plans for her state with focuses on technological innovation. Among other things, the plans expanded tax credits for research and development and increased state funding for STEM education.

As a U.S. House lawmaker, Duckworth introduced legislation that would give the Federal Communications Commission the authority to regulate prison inmate video visitation services, while Baldwin, a first-term senator, voted for a bill in 2013 that would authorize states to collect online sales taxes.

Cortez Masto is currently Nevada’s attorney general, and her time in state law enforcement appears to have provided her limited experience in tech policy. She did not talk often about the subject during her 2016 Senate campaign.