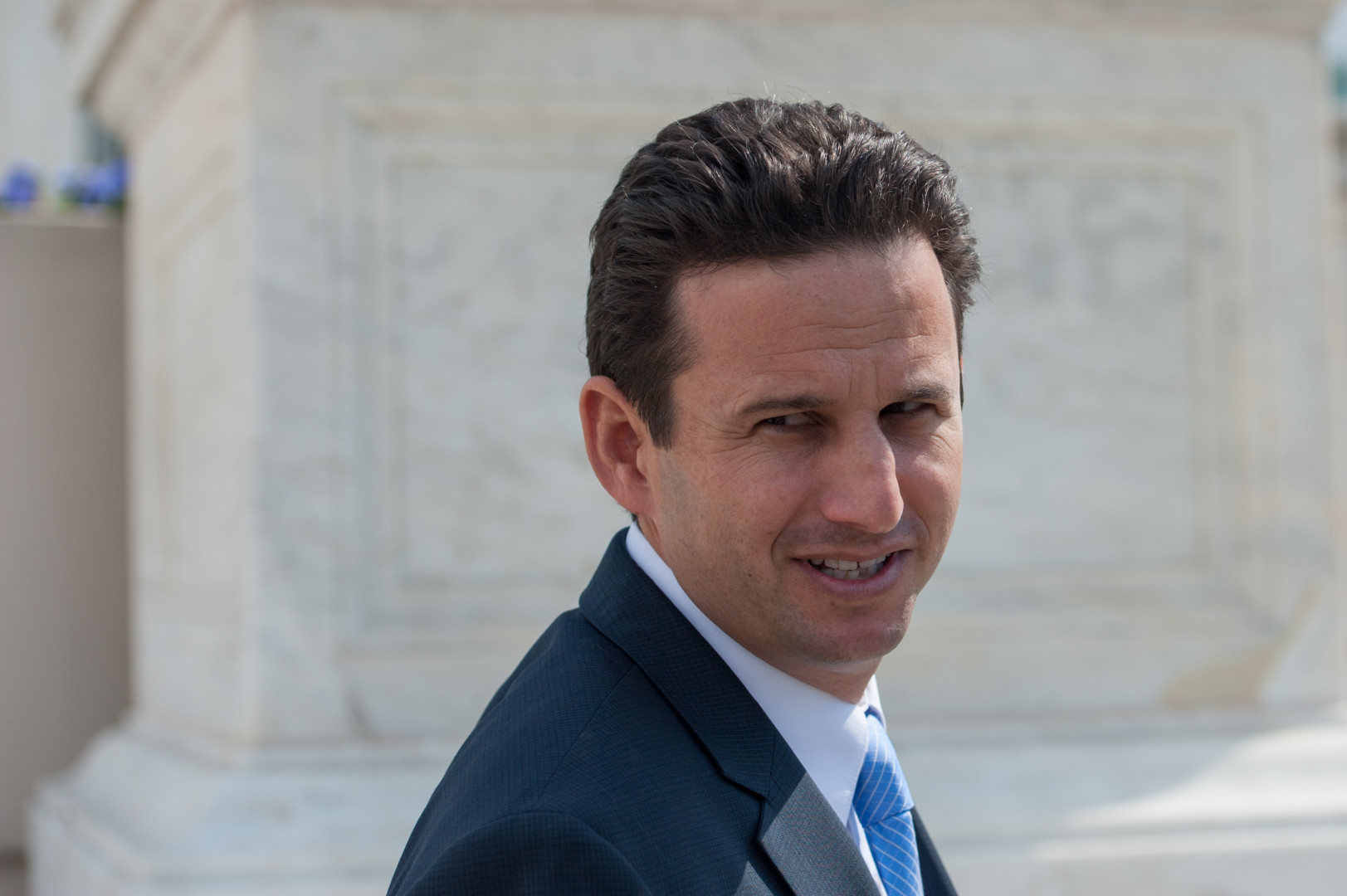 Schatz is a new addition to the Banking Committee. (Rob Kunzig/Morning Consult)
By Ryan Rainey

Sen. Claire McCaskill (D-Mo.) received the spot on the tax-writing Finance Committee that opened up with Schumer’s departure from that panel.