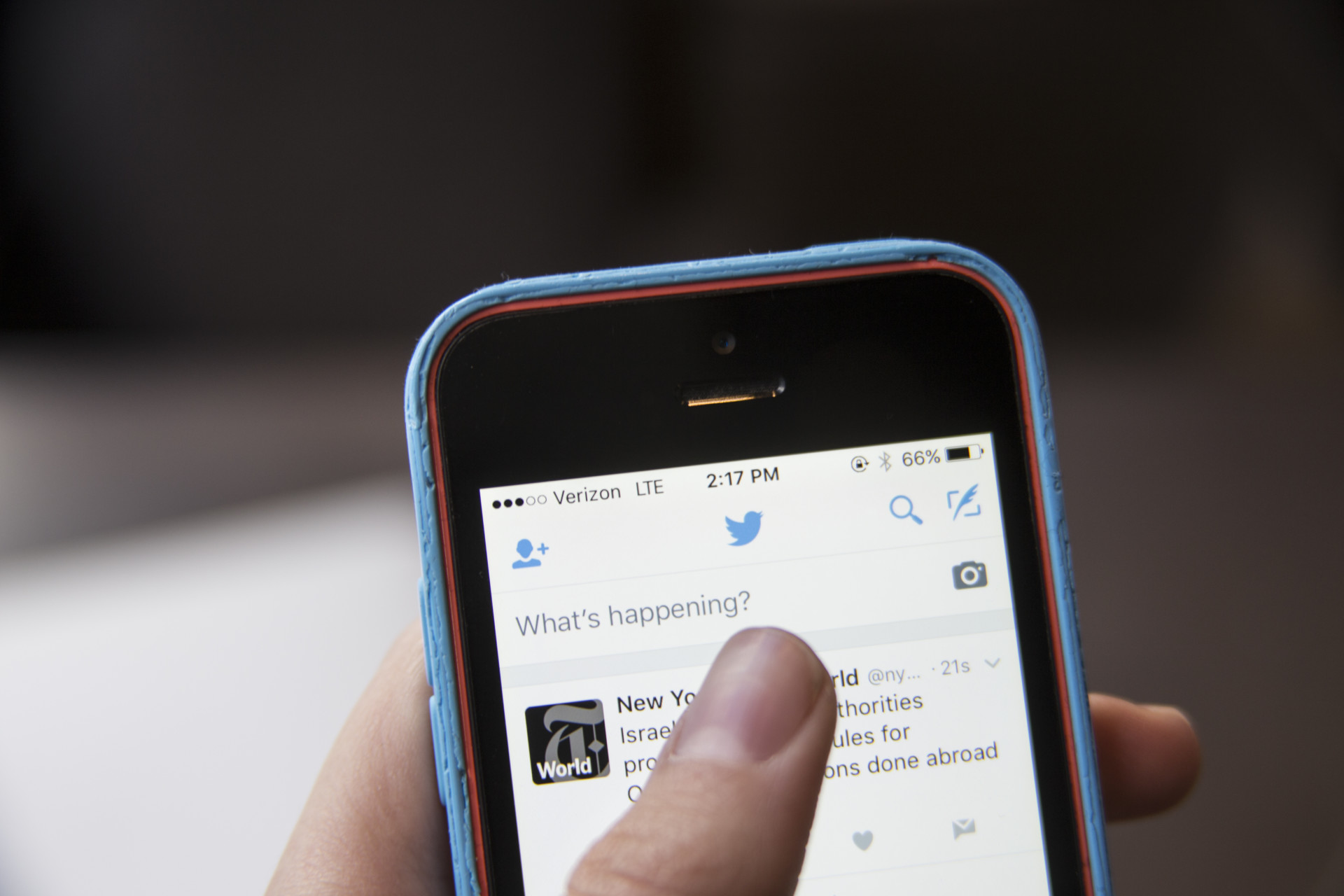 The trade group, which represents almost 750 small and medium-sized independent cable companies, filed a petition with the FCC on Tuesday urging the agency to reverse course on rules adopted in October that compel broadband providers to enact stronger consumer privacy standards.

The rules restrict the ability of broadband providers to share consumer data with advertisers without their consent, which some telecommunication groups say is a burdensome requirement. The FCC’s authority to impose the privacy rules stems from the commission’s reclassification of broadband services as common carriers as part of its 2015 net neutrality rule.

The ACA argued that the agency does not have the statutory authority to adopt “sweeping, prescriptive broadband privacy rules” or to impose such rules on categories of data beyond a customer’s proprietary network information. The group also accused the FCC of failing to find evidence of consumer harms or weigh evidence that previous privacy standards were in the public interest.

On Tuesday, the Internet and Television Association filed its own petition requesting that the FCC overturn the broadband privacy rules.

The group — which counts Comcast Corp. and Cox Communications Inc. among its members — argued that the rules restrict the First Amendment rights of broadband service providers by treating their use and sharing of information differently from “edge providers” like Amazon.com Inc. that are also competing in the internet ecosystem.

USTelecom and the Competitive Carriers Association also filed petitions on Tuesday asking the FCC to reconsider its broadband privacy regime.

The agency has 90 days to respond to the petitions.