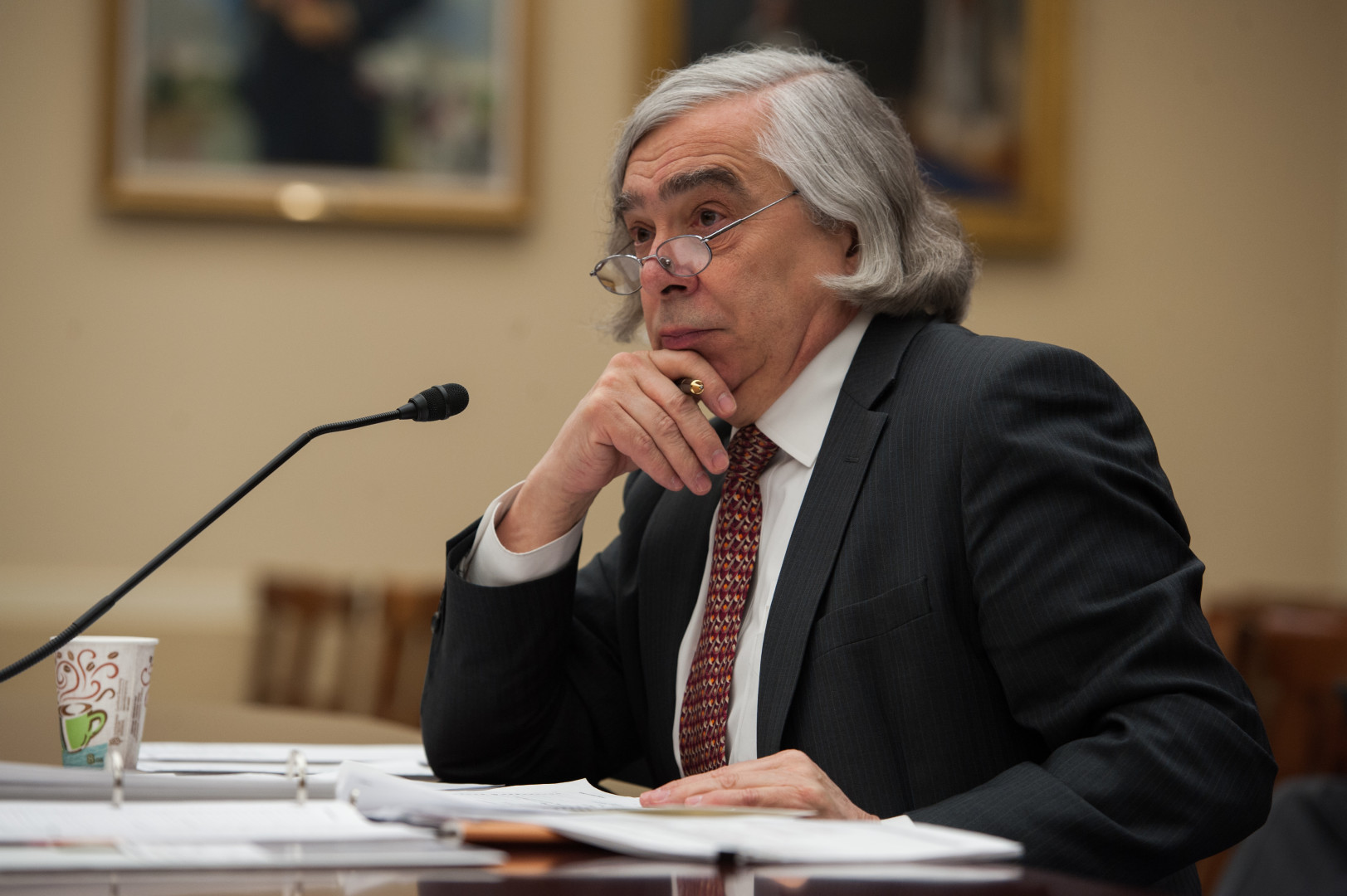 The Department of Energy called for more authority from Congress to respond to security risks on the electrical grid and for executive branch actions to improve the security and efficiency of the grid, in a report released Friday.

The report is the second installment of the Quadrennial Energy Review, a four-year series of reports issued by DOE. It calls on Congress to amend the Federal Power Act to “clarify and affirm” the department’s authority to prepare for and respond to grid-security emergencies in the case of cyberattacks or incidents that naturally occur.

The department should collect information on security threats to the grid to keep the president informed, the report said. It should also adopt standards requiring “integrated electricity security planning on a regional basis.”

Aside from grid security, the report includes suggestions on how to address the challenges of more spread-out and less consistent sources of power generation, such as rooftop solar power and small-scale wind power.

The report called for funds to help state public utility commissions to provide training for rural electric cooperatives and public utilities. It also called for the creation of a Center for Advanced Electric Power System Economic, which would provide analysis on the increasingly complex nature of the electrical grid.

Other ambitious goals set in the report included the achievement of full access to electricity on tribal lands, and reducing the electricity intensity of new residential and commercial buildings by at least 50 percent.

Energy Tech
Do NOT follow this link or you will be banned from the site!