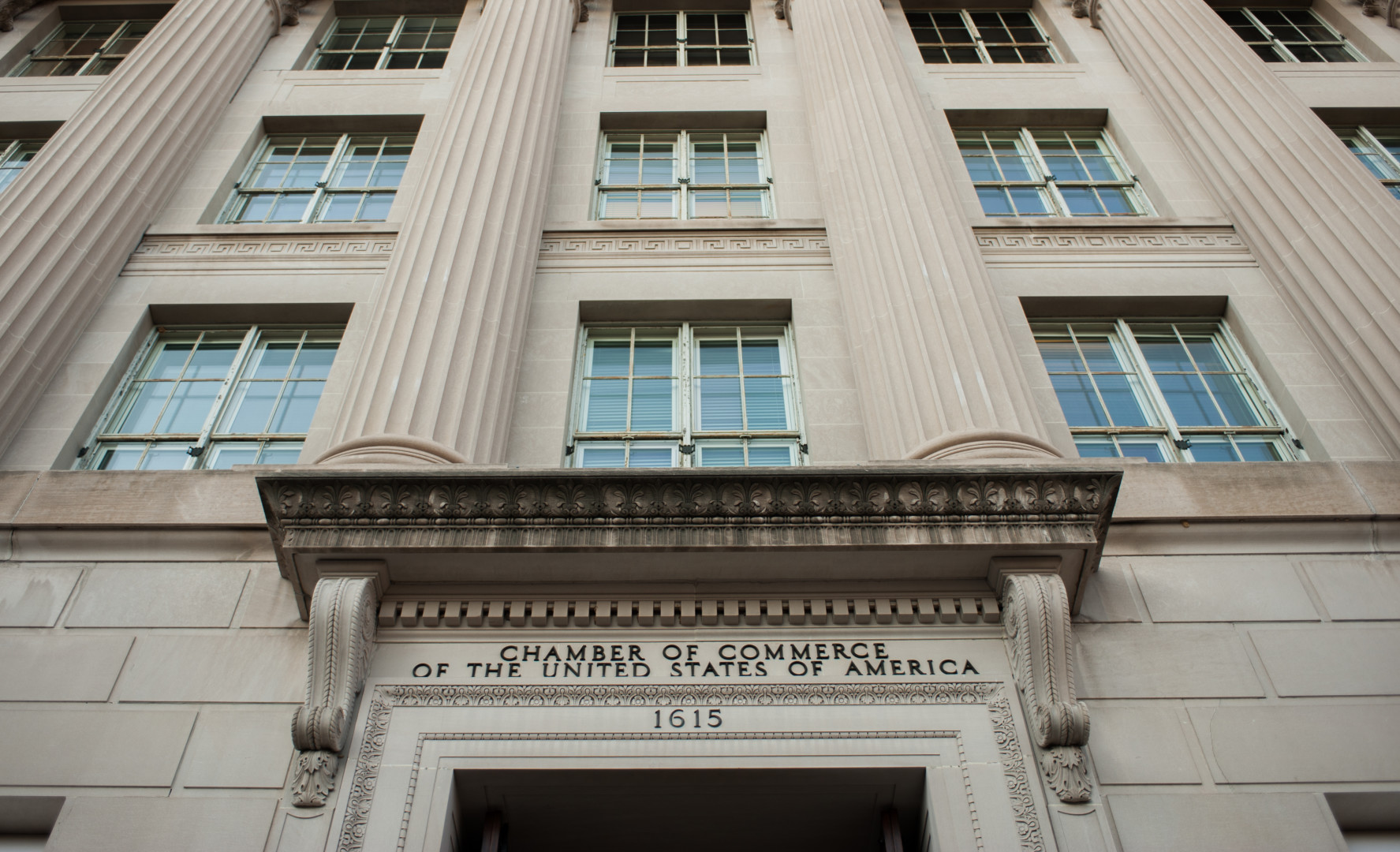 U.S. Chamber of Commerce President Tom Donohue on Wednesday said members of his business organization should look beyond the near-term — and possibly negative — impacts of a broad tax-code overhaul and instead focus on how the change could benefit them in the long run.

“The chamber strongly supports expansive, pro-growth tax reform and we are going to encourage everyone, including our own members, to look beyond the immediate impacts of various proposals and consider the long-term benefits,” Donohue said Wednesday in his annual State of American Business address.

Factions within the business community have objected to some Republican tax priorities. Most notably, the House GOP plan contains a proposal known as border adjustability that would exempt taxation on exports but maintain taxes on imports. The size of a marginal rate cut also remains up for debate.

Donohue did not mention border adjustability in his speech, but he listed several components of tax reform he considers necessary that reflect longstanding chamber priorities, including cuts to both individual and business rates. He also said any tax overhaul must contain significant changes to how businesses can write off capital investment.

“All capital investments should be either expensed or recovered using a significantly improved capital cost recovery system,” Donohue said.

The call for full expensing lines up with what House Republicans proposed in their tax blueprint last year. Supporters of border adjustability say the provision for taxing imports could help offset the revenue losses from full expensing.

Neil Bradley, chief policy officer for the Chamber of Commerce, told reporters after the speech that the organization and its members are still reviewing the House Republicans’ border adjustment proposal.

“It’s fair to say, whether you’re for or against it, it’s a major shift in terms of how the U.S. taxes businesses,” Bradley said. “It’s important to understand the details of what those would mean and get those right. So we’re in the process of doing that.”