Democrats Call on AT&T, Time Warner to Defend Merger as a Public Benefit 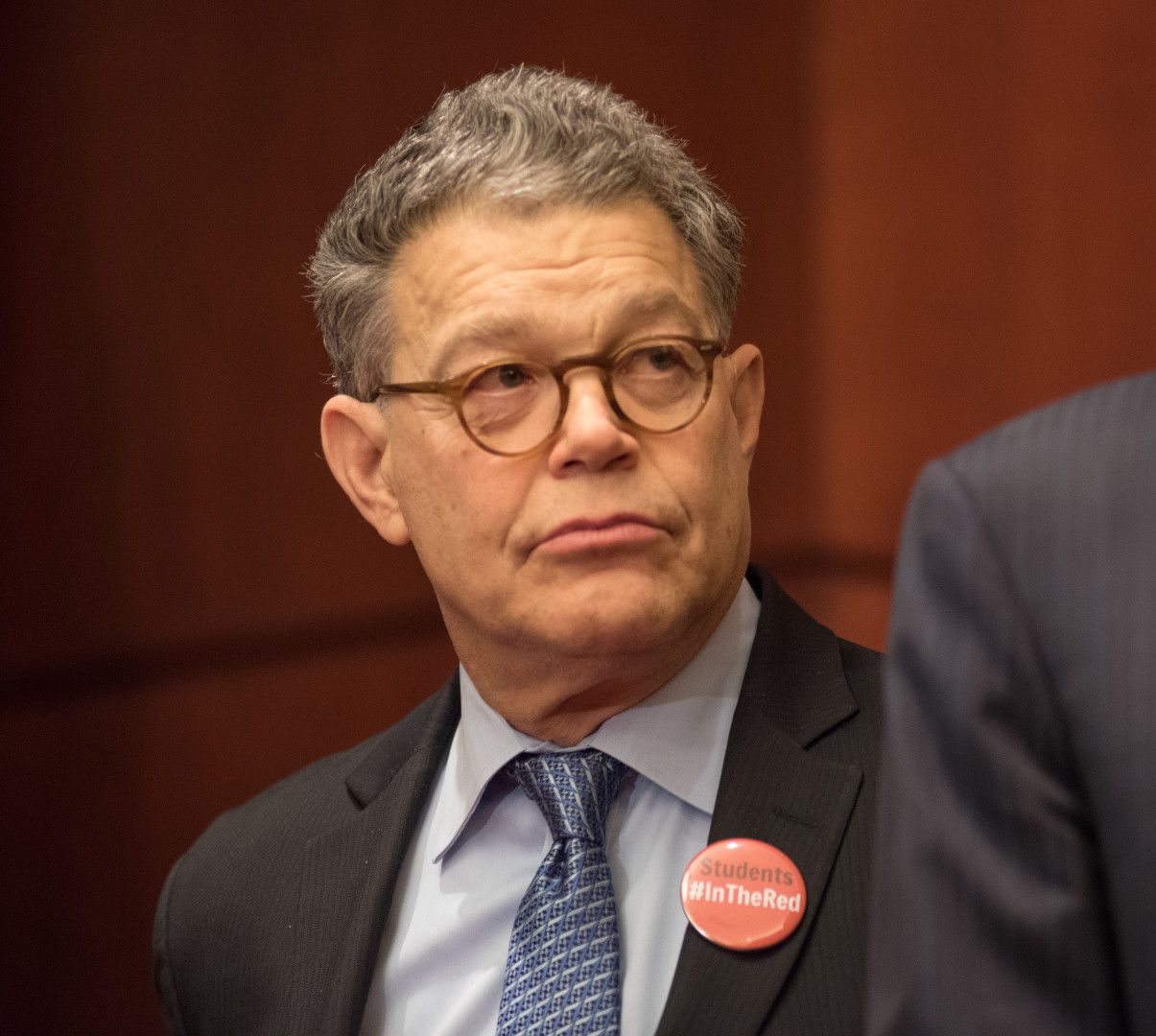 Thirteen members of the Senate Democratic caucus on Wednesday raised concerns about AT&T Inc.’s proposed acquisition of Time Warner Inc., saying the companies appear to be structuring the deal in a way that would avoid a Federal Communications Commission review.

An FCC review would ask whether the merger benefits the public interest, whereas a Justice Department review would focus on whether it complies with antitrust laws. Senate Democrats say AT&T and Time Warner should show how the proposed $85.4 billion merger would benefit consumers.

“Further consolidation in the telecommunications and media industries should only be permitted if it results in better and more affordable services for consumers across the nation,” the senators wrote in a Wednesday letter to the chief executives of AT&T and Time Warner.

At issue is a Jan. 5 filing with the Securities and Exchange Commission in which AT&T executives say they expect that Time Warner “will not need to transfer any of its FCC licenses to AT&T in order to continue to conduct its business operations after the closing of the transaction.” Without a license transfer, there is no opening for the FCC to review the proposed merger.

By circumventing the FCC merger review process, the senators argue, the companies will avoid the agency’s requirement to demonstrate how the deal would serve the public interest through the improving of access and affordability of telecommunications services and ensuring the “free exchange of ideas.”

“AT&T is already the world’s largest pay TV provider and the largest telecommunications company,” the senators wrote, referring to the company’s July 2015 acquisition of DirecTV. “Combining it with one of the world’s largest producers of content gives AT&T-Time Warner both the incentive and the ability to use its platform to harm competitors and as a result, consumers.”

The lawmakers asked AT&T Chief Executive Randall Stephenson and Time Warner Chief Executive Jeffrey Bewkes to provide by Feb. 17 a “comprehensive and detailed” explanation of how the merger would bring consumer benefits, encourage competition and serve the public interest.

“We are always happy to answer any questions about the merger and, of course, will follow all processes required by law, including the extensive Hart-Scott-Rodino review process at the Department of Justice through which we will produce millions of documents, and extensive analyses,” AT&T spokesman Michael Balmoris said Wednesday in an email to Morning Consult.

He added that the deal would “create more competition for cable TV providers, giving consumers more options and accelerating next generation wireless broadband.”

Stephenson told the Senate Judiciary’s Antitrust Subcommittee in December that the merged company would not unfairly favor Time Warner content on its distribution platforms by blocking or overcharging competitors.