Uber, Lyft Get Attention After Travel Ban, but Opinion Doesn’t Shift Much 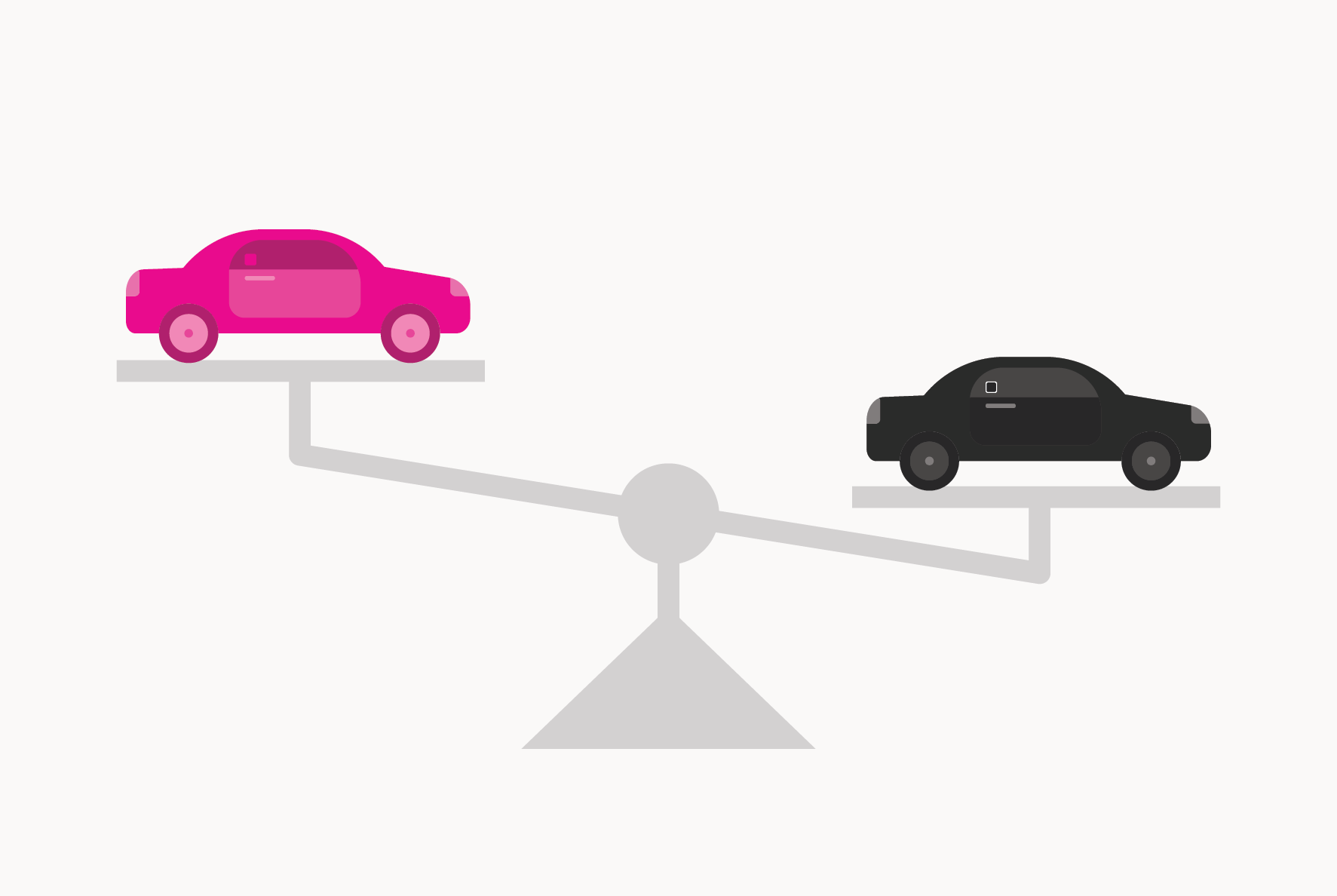 Rival ridesharing companies Uber and Lyft both found themselves in the news after responding to President Donald Trump’s executive order that bans refugees and travelers from seven predominantly-Muslim nations from entering the country. But the brands’ actions did not change perceptions of either company with many Americans.

Uber got largely negative attention, with the #deleteuber campaign spreading on social media after users thought the company was trying to profit off airport protests. Uber CEO Travis Kalanick attracted more negative attention for participating in a White House economic advisory panel, a position that he ultimately stepped down from after sustained opposition.

Lyft, on the other hand, quickly pledged 1 million to the American Civil Liberties Union, a move that earned them plenty of positive attention.

But a little more than a week later, the brands’ actions only translated to a slight drop in the number of people who have a favorable opinion of Uber and just a one point uptick in favorable opinions for Lyft. 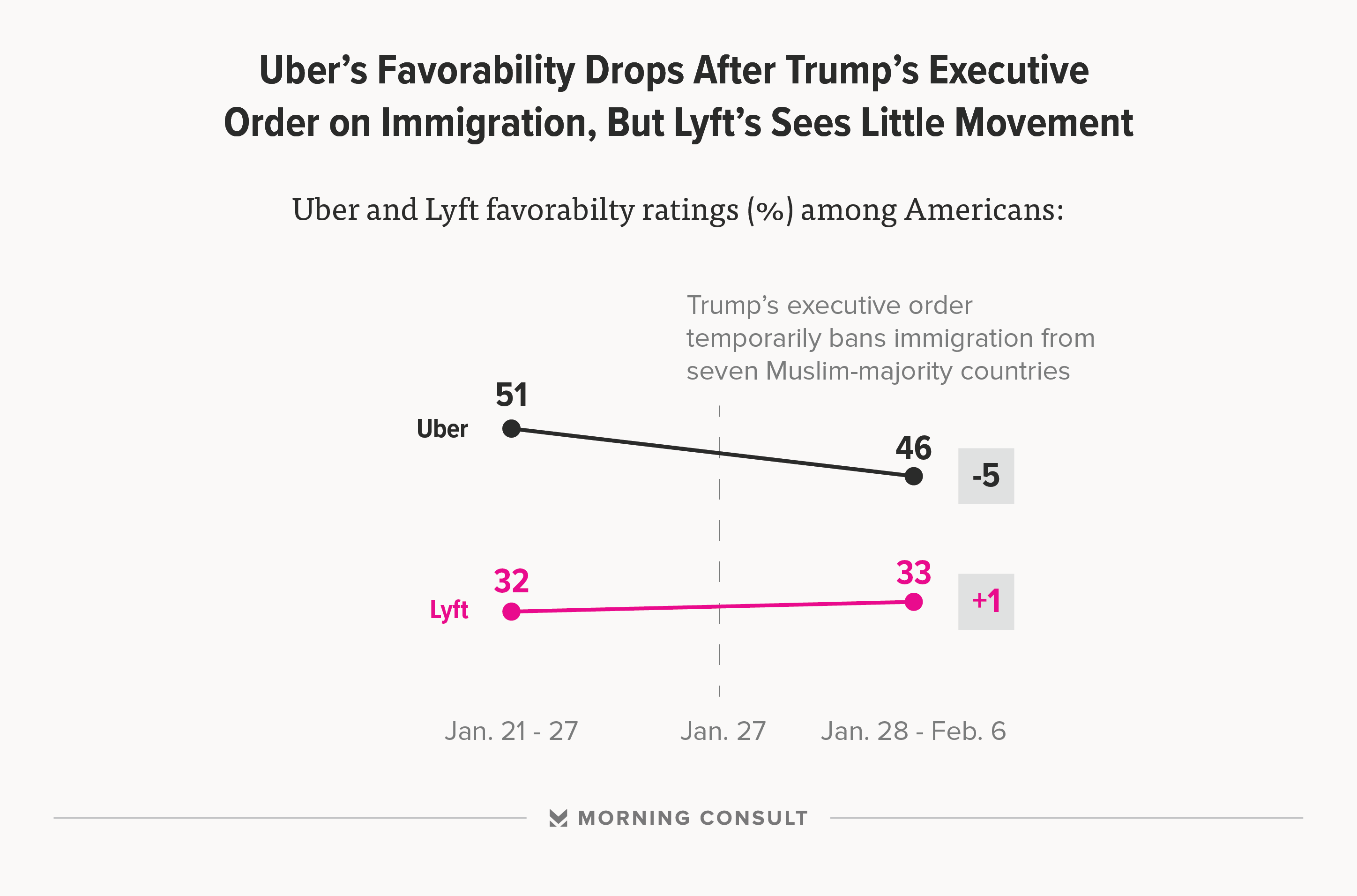 Young people, however, support each company more than their older counterparts. Forty-seven percent of people aged 18 to 29 say they view Lyft more favorably after taking a stand, 44 percent of people in that age group said the same about Uber.