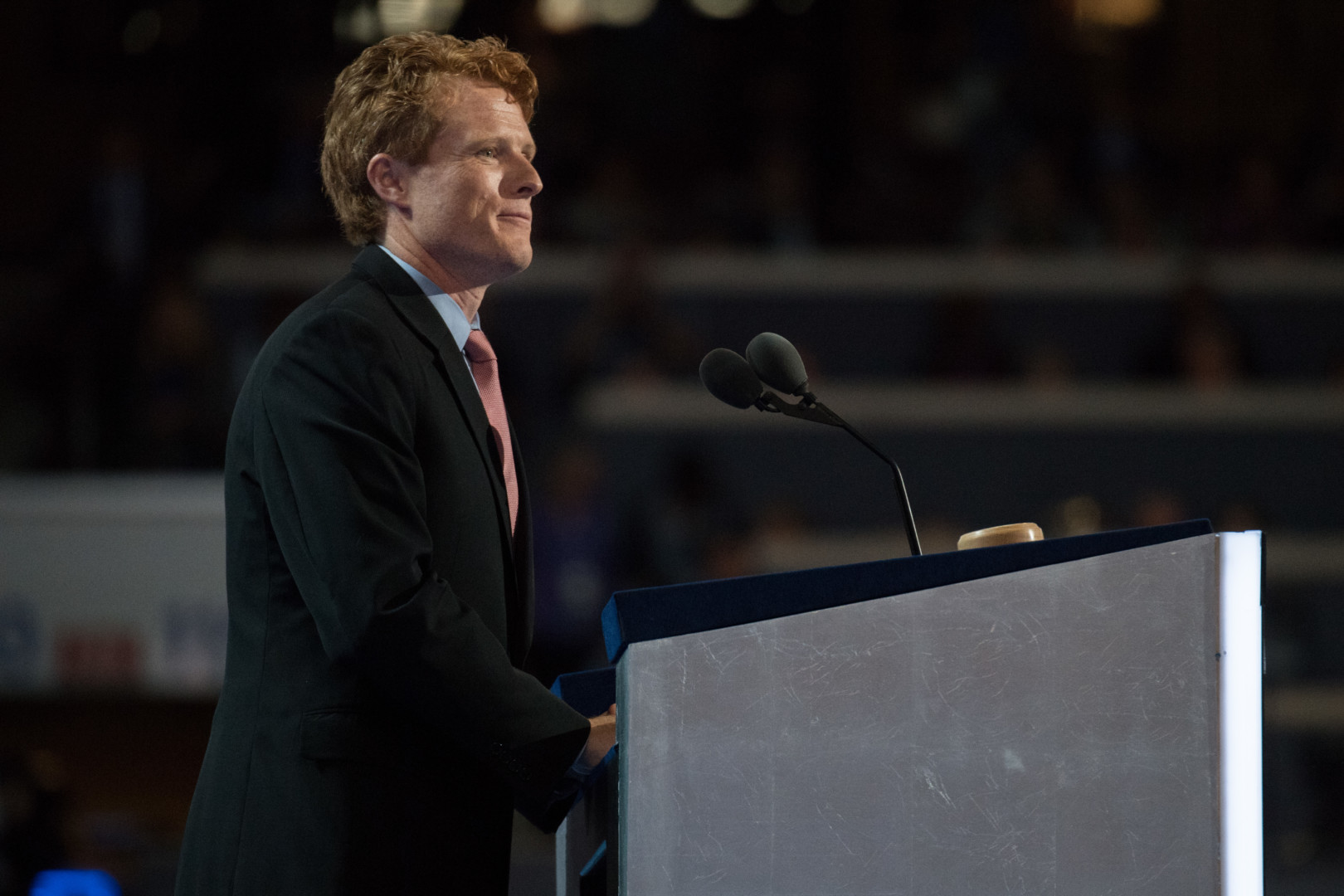 Kennedy will serve as the House Democrats' vice chairman for the Northeast. (Rob Kunzig/Morning Consult)
By Eli Yokley

Already, Democrats had agreed to a map that split up regions among five leaders who will be tasked with helping to identify competitive seats, raise large sums of money, serve as campaign surrogates and help to find candidates for House districts Democrats hope will be competitive in 2018.

“We have hit the ground running this cycle, including taking concrete steps to protect incumbents and maximize gains on an expanded battlefield,” said DCCC Chairman Ben Ray Luján (D-N.M.). “Each of these regional vice-chairs is deeply committed to channeling the grassroots energy into recruiting and supporting great candidates in 2018, and I’m appreciative that they’ve stepped forward.”

The House lawmakers leading the regions are: 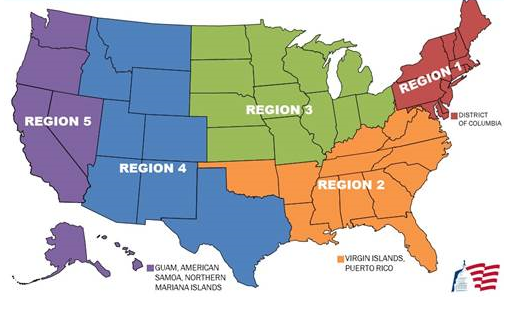 President Donald Trump has brought an unusual level of volatility to the political scene in Washington, and Democrats and Republicans alike have begun to lay the groundwork for where their sights are set for 2018.

On Wednesday, the National Republican Congressional Committee identified its first competitive races of the cycle, enlisting the following House incumbents into its protected Patriot Program: