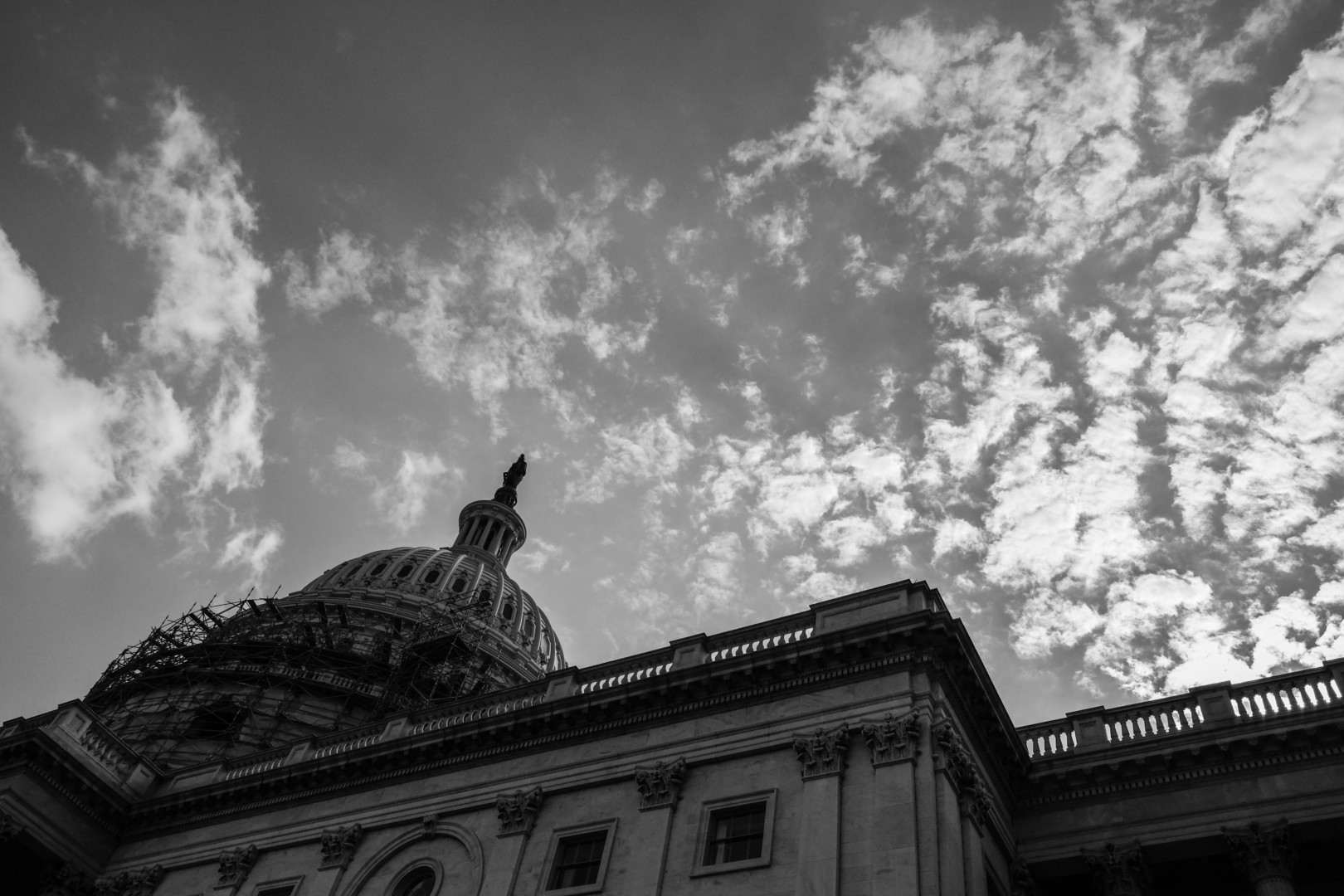 A large chunk of Republicans agrees with the rest of Americans that their representatives in Congress should serve as a check on President Donald Trump rather than advance his agenda.

According to a Morning Consult/POLITICO survey, almost 4 in 10 (37 percent) Republican voters said congressional Republicans should focus on being a check and balance on the new president. Still, a majority (55 percent) said they should focus on Trump’s priorities.

Speaking at the Conservative Political Action Conference on Thursday, White House Chief Strategist Steve Bannon scoffed at calls for the president to moderate his positions while speaking on a panel with White House Chief of Staff Reince Priebus, Trump’s other top deputy.

“He’s going to continue to press his agenda,” Bannon said, acknowledging that “it is going to be a fight.”

“Every day in the Oval Office, he tells Reince and I, ‘I committed this to the American people, I promised this when I ran and I’m going to deliver on this,'” he added.

The online survey was conducted Feb. 16-19 and consists of 2,013 registered voters. It has a margin of error of plus or minus 2 percentage points. See more here.