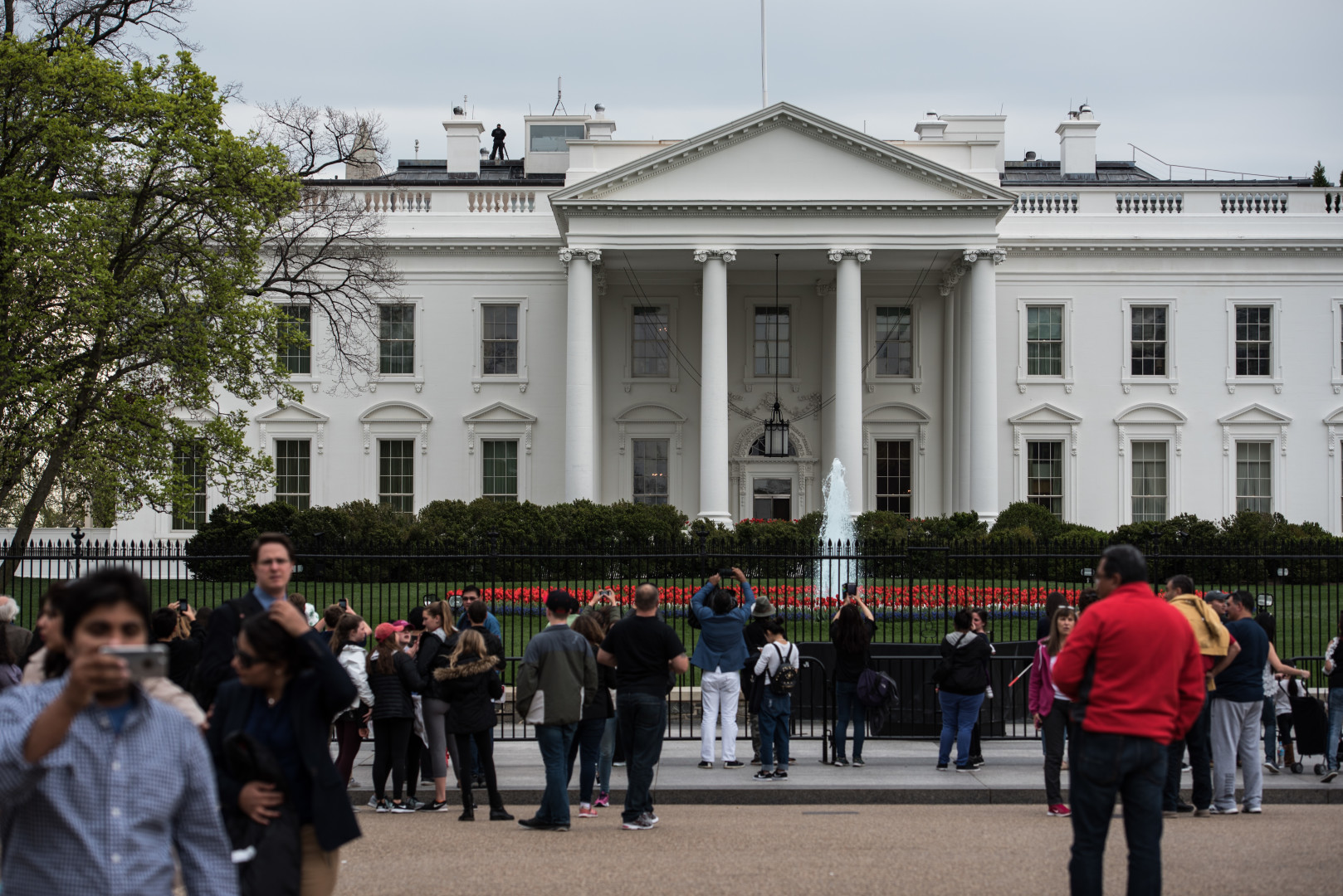 “This executive order is one of many ways we’re going to get real results when it comes to removing job killing regulations and increasing economic opportunity,” Trump said during brief remarks in the Oval Office, according to a pool report.

The task forces will be required to inform his administration about regulations that might be unnecessary and ripe for repeal.

“Every regulation should have to pass a simple test: Does it make life better or safer for American workers or consumers,” he said. “If the answer is no, we will be getting rid of it and getting rid of it quickly.”

As he signed the executive order, Trump was surrounded by chief executives of Johnson & Johnson, United Technologies, Lockheed Martin, The Dow Chemical Company, US Steel, 3M and others.

On Capitol Hill, Republican lawmakers have also voted to rescind many Obama-era regulations via the Congressional Review Act.