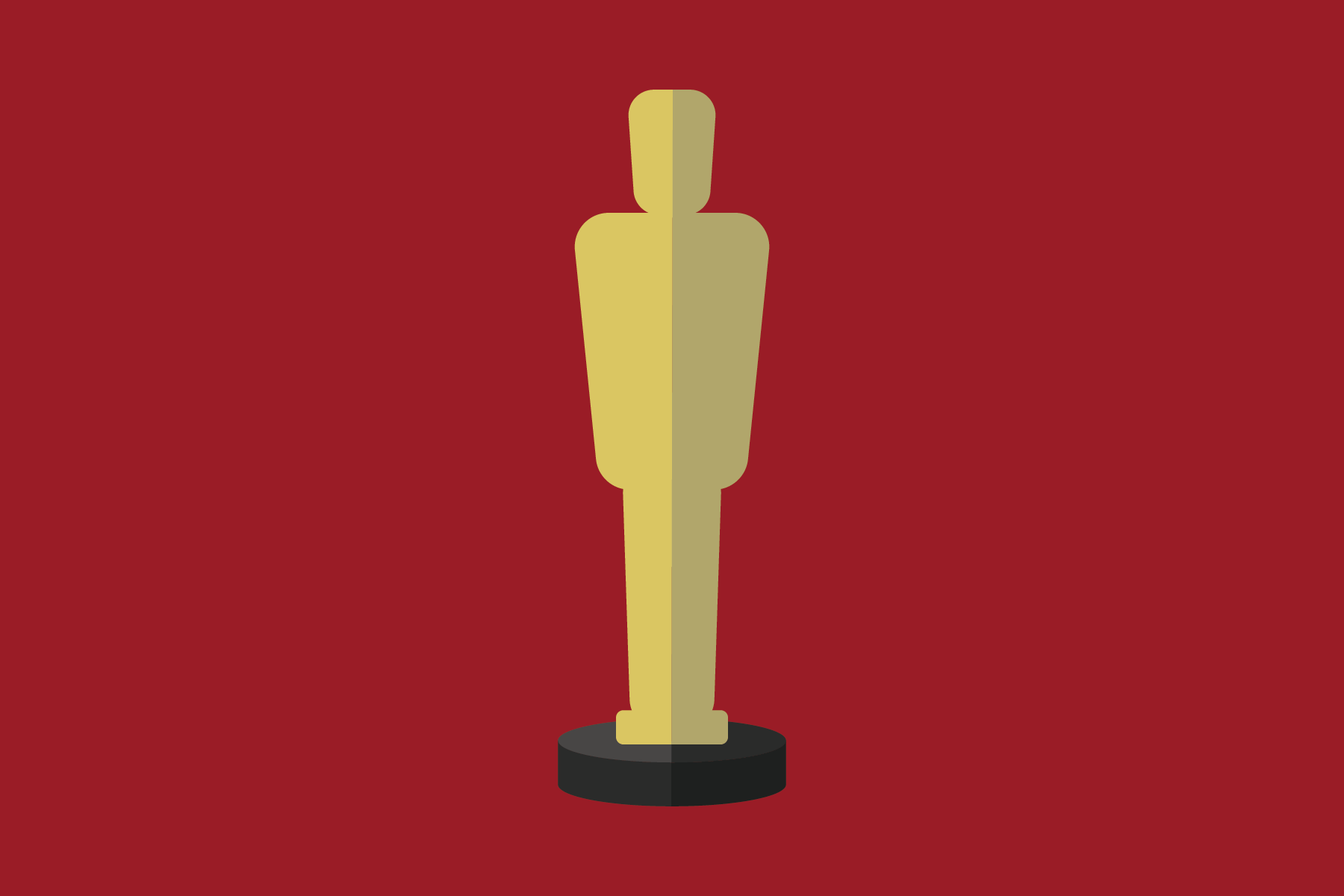 PricewaterhouseCoopers’ brand was blemished after it mishandled envelopes at the Academy Awards, according to Morning Consult Brand Intelligence data, a mistake that led to “La La Land” getting the top prize at first instead of the rightful winner, “Moonlight.”

On Feb. 25, the day before the Oscars, 11 percent of people said they had an unfavorable view of PricewaterhouseCoopers, according to Morning Consult Brand Intelligence polling. By March 7, that number jumped 6 percentage points, to 17 percent.

At the same time, the number of Americans who said they never heard of PricewaterhouseCoopers decreased 4 percentage points, from 39 percent to 35 percent.

PriceWaterhouseCoopers did not respond to a request for comment.

The latter poll was conducted among 2,200 adults between March 2-6. See results here.