Poll: Majority of American Adults Have Never Heard of SXSW

South by Southwest may be a highly anticipated event for the tech industry, but most Americans aren’t aware of the 10-day event kicking off Friday. 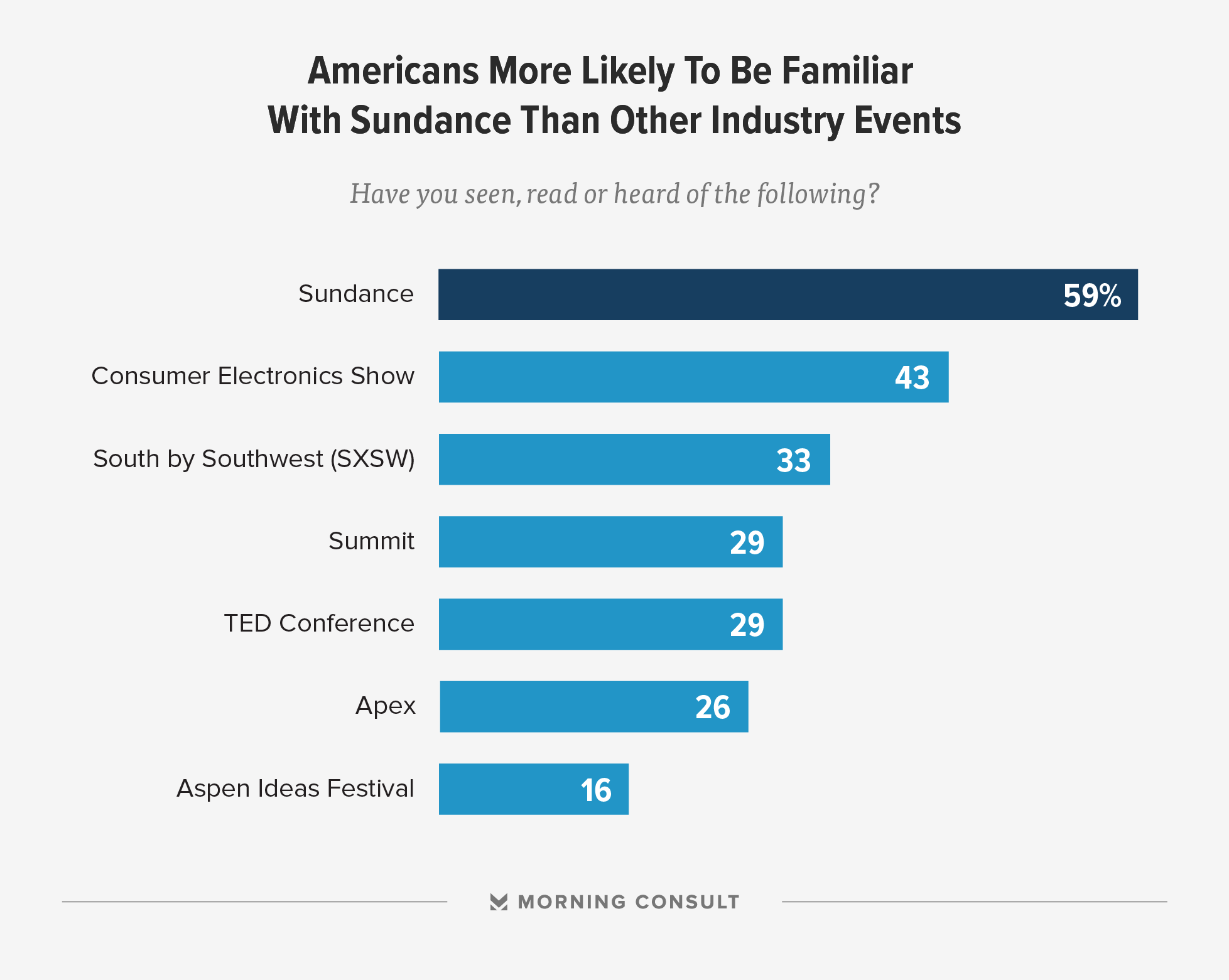 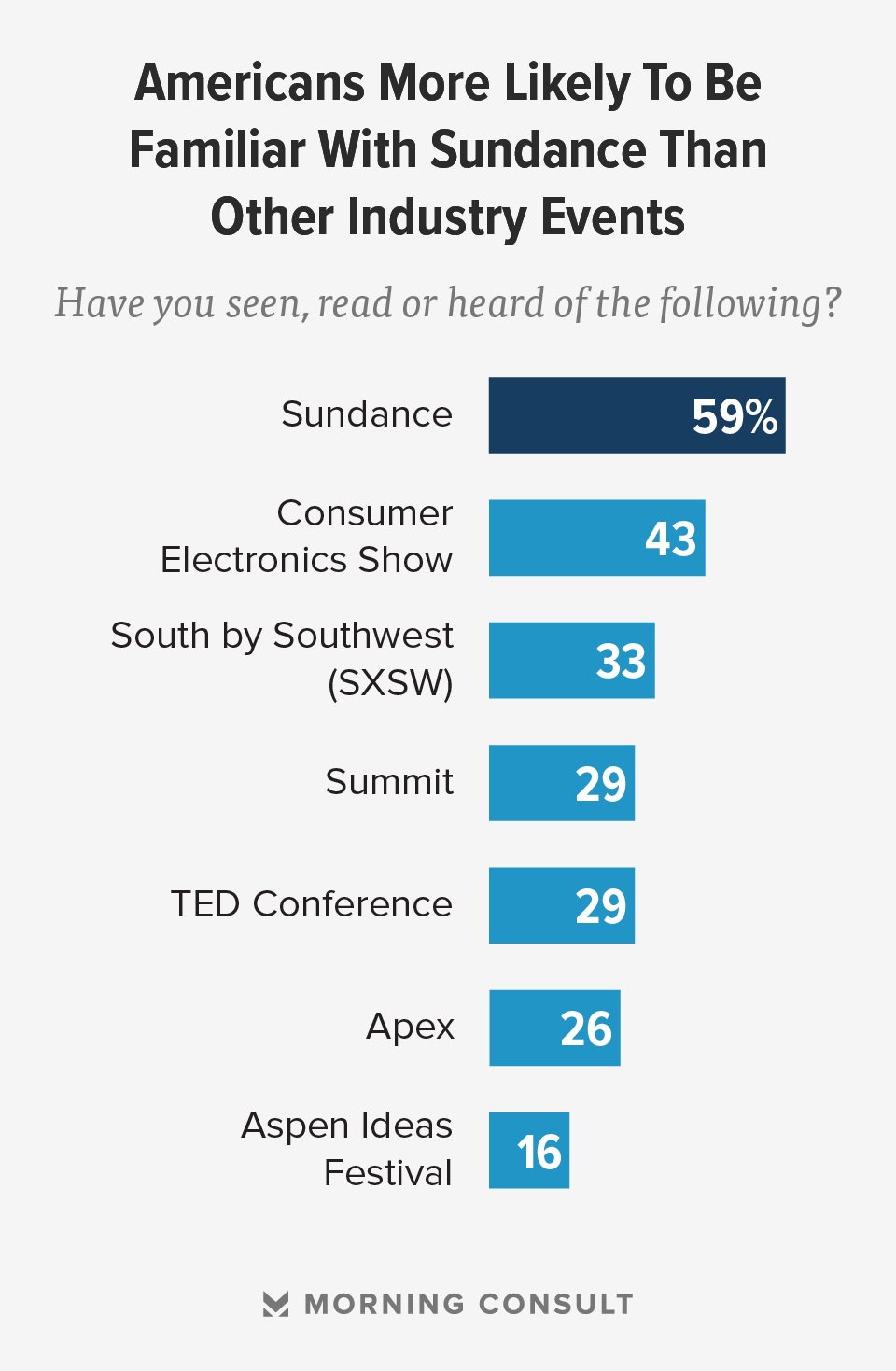 Only 16 percent of people report having attended a large industry conference, and 26 percent say they would consider attending one. Twenty-three percent said they have subscribed to a newsletter devoted to an industry of interest.

Awareness of SXSW increases among people ages 18-29 and 30-44, with 37 percent and 44 percent, respectively, saying they have heard of the festival. Sundance, in contrast, is more well known among an older crowd. Sixty-two percent of both people in the 30-44 and the 45-54-year-old demographic said they have heard of Sundance as well. 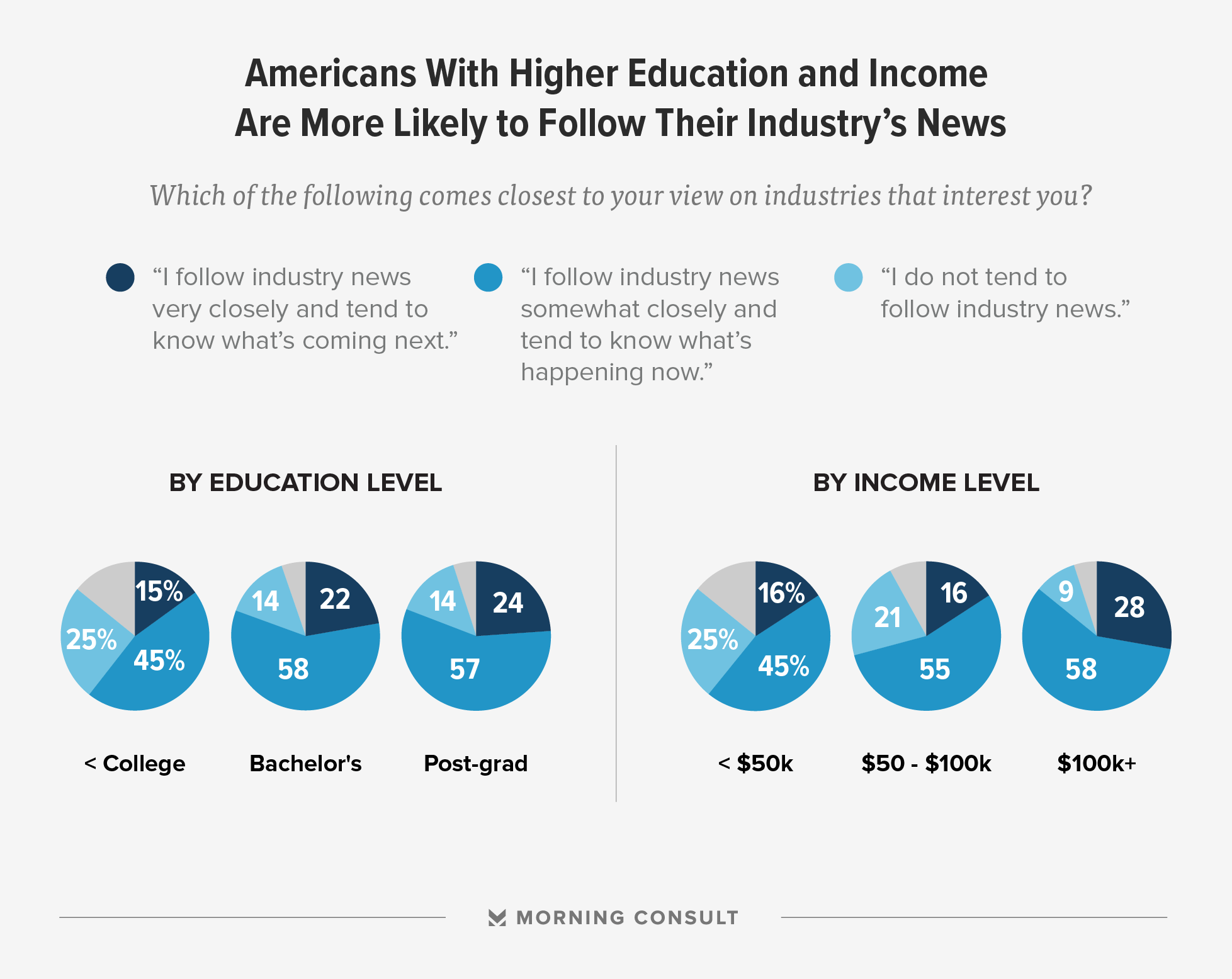 Representatives for Sundance and SXSW were not immediately available for comment.

Polling was conducted between March 2 and 6 among 2,200 adults. See full results here and here.