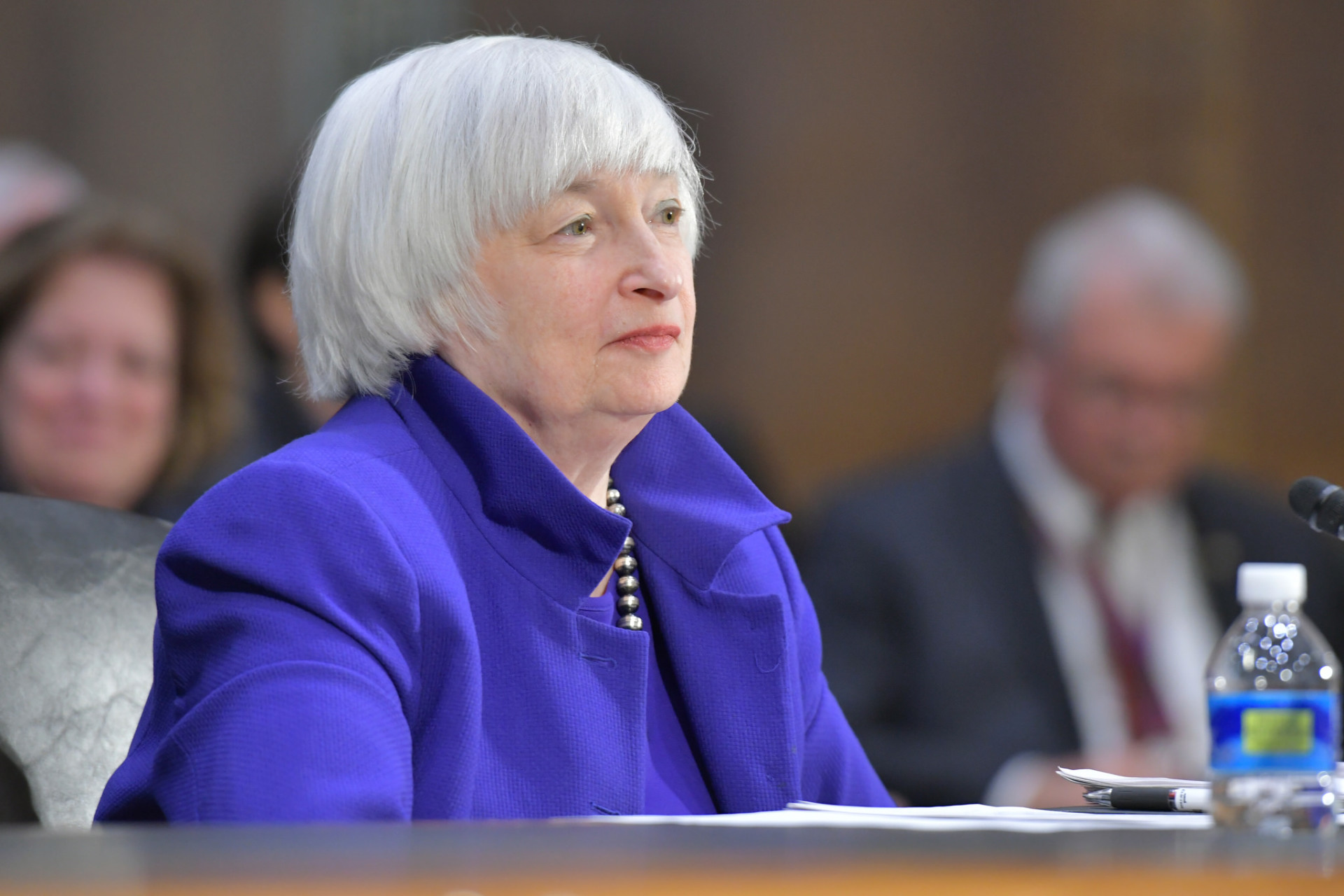 Some members of the Federal Reserve committee that sets interest rates have started to include policy changes advocated by lawmakers and the Trump administration into their economic projections, Fed Chair Janet Yellen said Wednesday, but not to the point that the prospects for tax reform or infrastructure spending are influencing monetary policy decisions.

While some Federal Open Market Committee participants have “penciled in some fiscal policy changes into their projections,” that hasn’t provided a basis for their votes on whether to raise rates, Yellen said at a press conference after the FOMC voted to raise rates by 25 basis points.

“We have not discussed in detail potential policy changes that could be put into place, and we have not tried to map out what our response would be to particular policy measures,” Yellen said. “We recognize that there is great uncertainty about the timing, the size, the character of policy changes that may be put in place, and don’t think that that’s a decision or a set of decisions that we need to make until we know more about what policy changes will go into effect.”

Tax reform and an infrastructure investment package are often mentioned as policy changes on President Donald Trump’s list of priorities that could effect economic growth and, consequently, the Fed’s interest-rate decisions. However, lawmakers and the White House have yet to coalesce around legislation addressing either issue.

On taxes, Republicans are still deciding whether to move forward with a House Republican plan to impose a “border adjustable” tax on imports as part of a reformed, consumption-based tax code. Supporters of border adjustability have argued that imposing the tax will strengthen the U.S. dollar, which in turn would offset the hike in prices on imported products.

If that happens, Yellen said, the economic indicators that help determine interest rates like gross domestic product and inflation would not be affected. However, she said, “it’s very uncertain exactly what would happen to the dollar” under border adjustability.

“There’s been a lot of discussion of that, and I think it’s complicated and uncertain,” Yellen said.