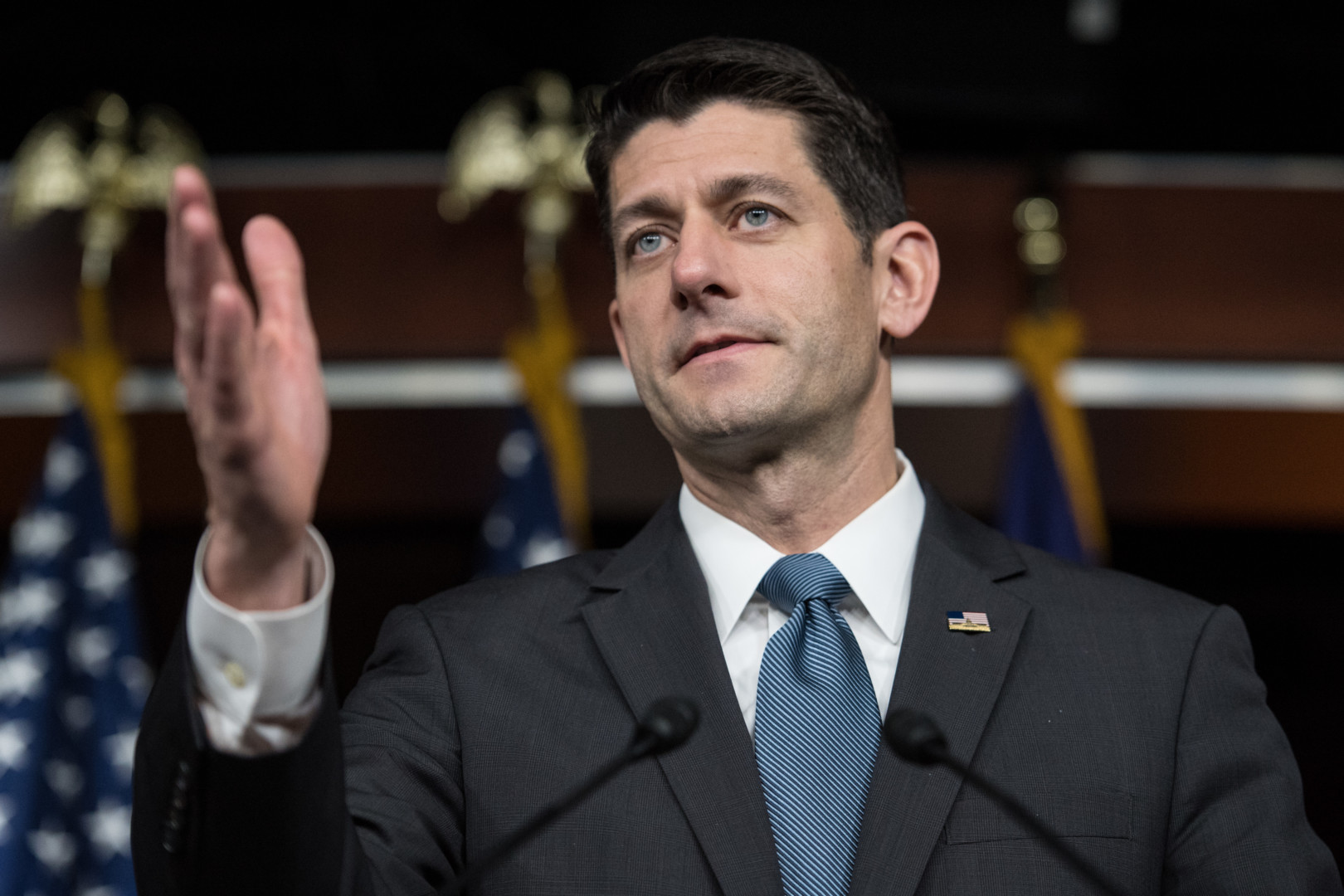 After years of promising to overhaul the Affordable Care Act, House GOP leaders postponed a key Thursday vote on their bill to replace the 2010 health care law amid doubts of whether the measure has enough Republican support.

The bill could still come to the floor on Friday, and members were advised to remain in D.C. for votes. But the bill still faces significant opposition from both the moderate and conservative flanks of the Republican party.

“It’s our hope that we will be voting tomorrow,” House Majority Leader Kevin McCarthy (R-Calif.) said on CNN.

The ultra-conservative House Freedom Caucus met with President Donald Trump at the White House Thursday morning, but neither the group nor the White House announced a deal that would bring the group’s members on board.

Conservative lawmakers have been talking about repealing the ACA’s essential health benefits, which mandate what types of services must be covered by insurers, in order to bring down premium costs.

Moderates in the House GOP conference were also set to meet at the White House in the afternoon. Republican leaders and the White House worked through the week to bring members of the centrist Tuesday Group on board, but Rep. Charlie Dent (R-Pa.), co-chair of the group, said he would not support the vote after a Wednesday night meeting in House Speaker Paul Ryan’s office.

“I just feel this bill misses the mark,” Dent said, citing concerns about insufficient tax credits and the treatment of Medicaid.

“We all know the Senate’s going to overhaul this, so I’m not sure why there is this mad dash,” he added. “If I have one more senator tell me this bill is dead on arrival, I think my head’s going to explode.”

More members including Reps. Mark Amodei (R-Nev.) and Jaime Herrera Beutler (R-Wash.) announced Thursday they would vote no on the measure, adding to the growing number of moderate members who would oppose the bill even if the White House succeeds in swaying the House Freedom Caucus.

Rep. Mark Meadows (R-N.C.), chair of the Freedom Caucus, told reporters that members of his group hoped to work with moderates to reach a deal.

“We plan to reach out to some of the members of the Tuesday Group and have some real discussions on how we can come together and have consensus realizing there is different motivations for different members of our conference,” Meadows said after the White House meeting on Thursday.

Other members of the caucus seemed optimistic the bill would ultimately get through the House.

“We’ve been negotiating with the administration and leadership the whole time. Obviously, sometimes it takes longer than you hope and wish,” said Rep. Scott Perry (R-Pa.), adding that he thinks most Freedom Caucus members would ultimately vote in favor.

A delayed vote could affect Republicans’ broader legislative timeline, which includes tax reform and immigration, though details were unclear on Thursday.

GOP leaders had hoped to send the bill to the Oval Office by next month’s Easter Recess, with Senate Majority Leader Mitch McConnell saying earlier this week that the chamber would take it up next week before moving on to the consideration of Supreme Court nominee Neil Gorsuch.

This story has been updated to include comments from McCarthy, Meadows and Perry.