Americans Split Along Party Lines on Whether to Cut Public Broadcasting 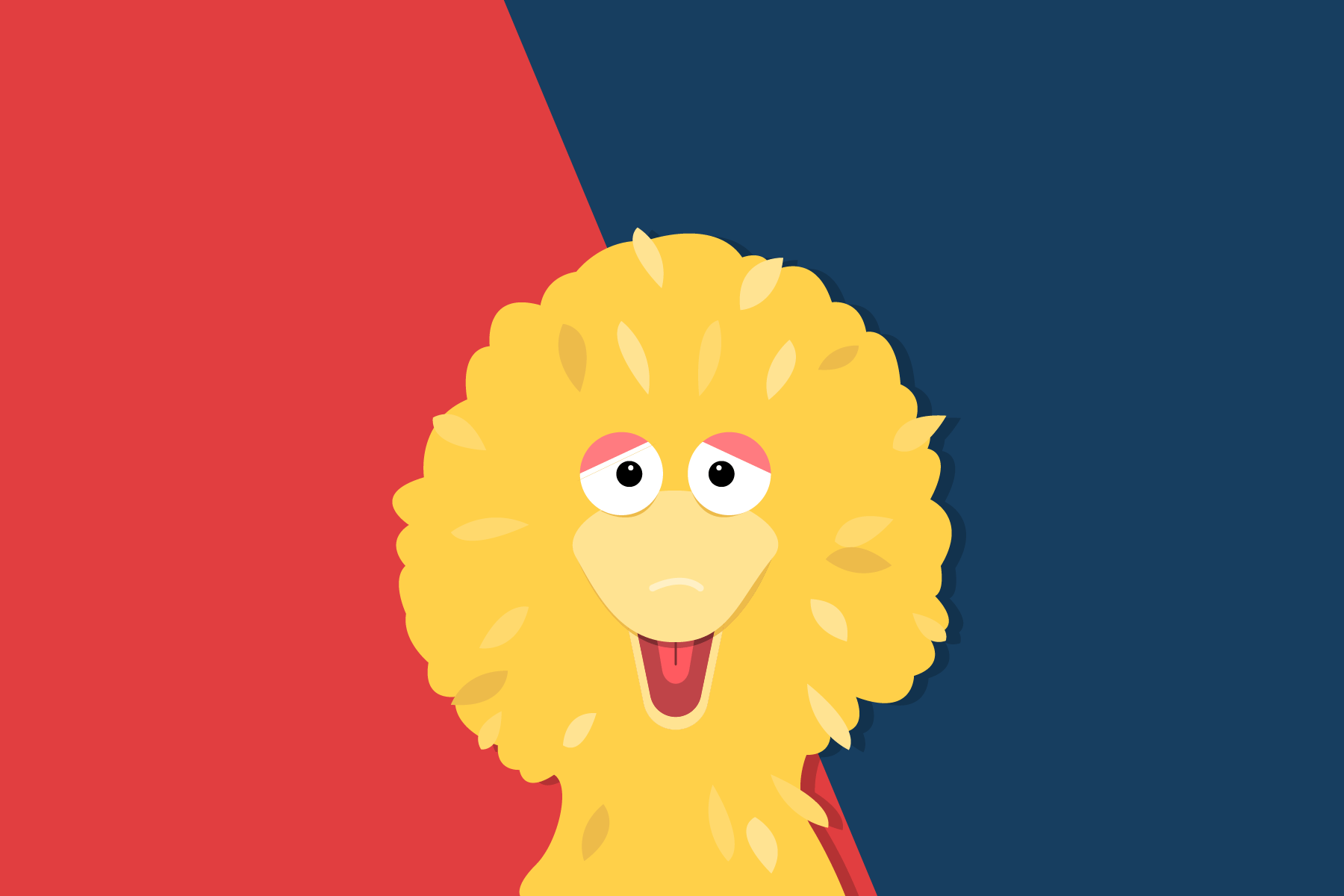 Fifty-four percent of all adults polled by Morning Consult said they oppose the Trump administration’s proposed $445 million in budget cuts for the Corporation for Public Broadcasting. But that number falls to 36 percent among Republicans, nearly half the level among Democrats.

That drop should not necessarily come as a shock, since President Donald Trump’s voters tend to make up their minds based on his cues. Prior polling also shows that Republicans were more than twice as likely as Democrats to believe the government should spend less on promoting the arts and humanities. 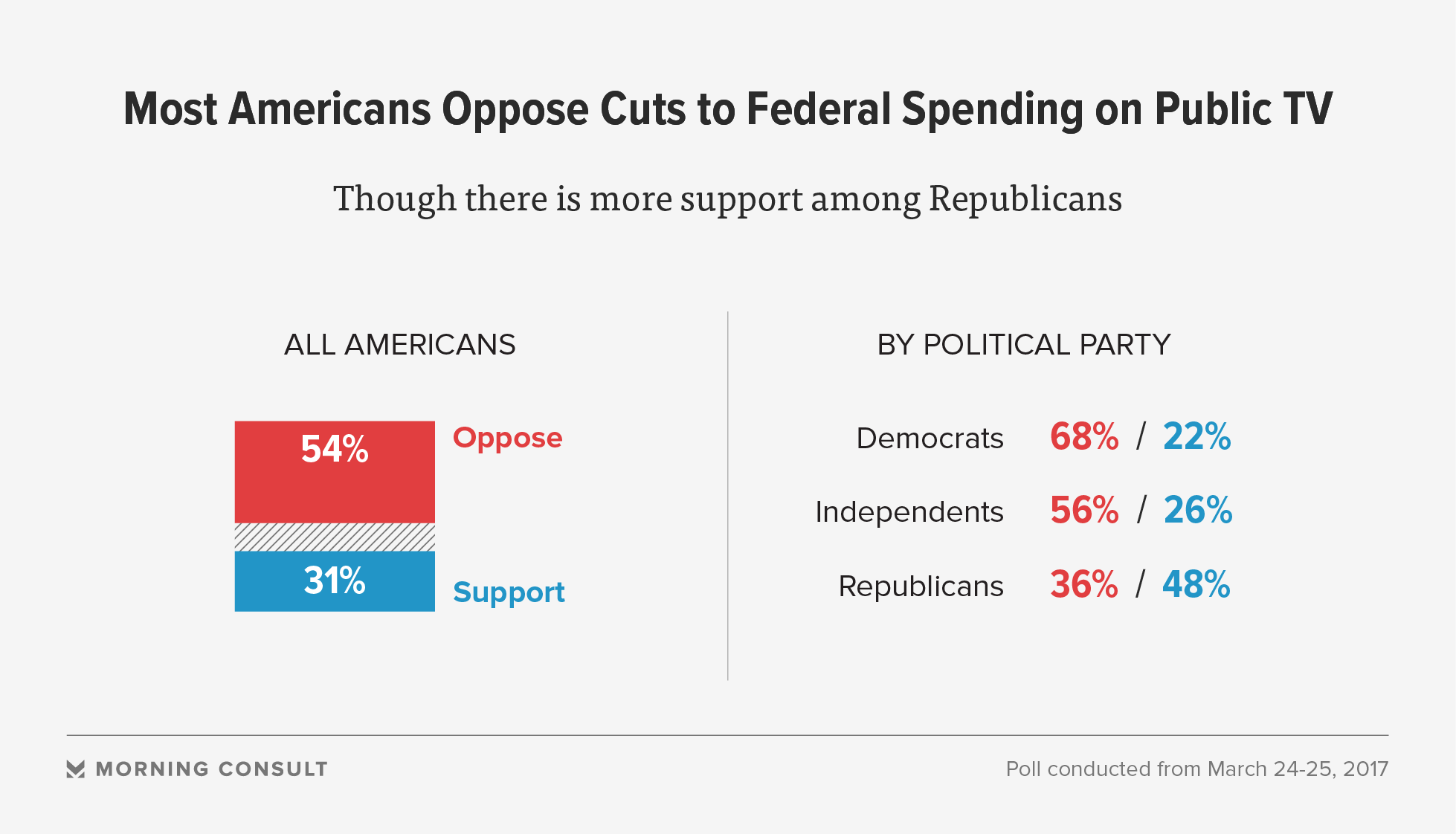 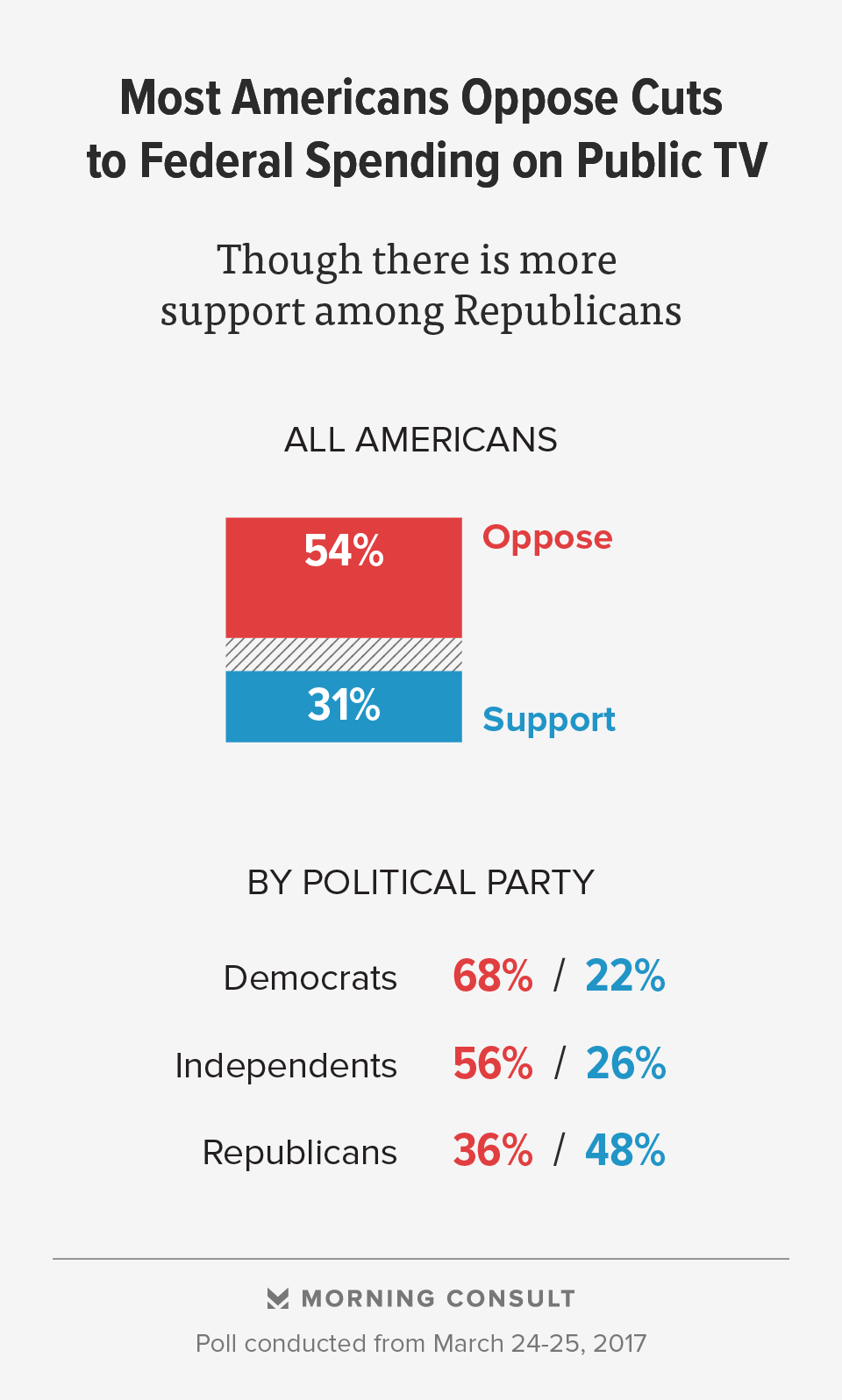 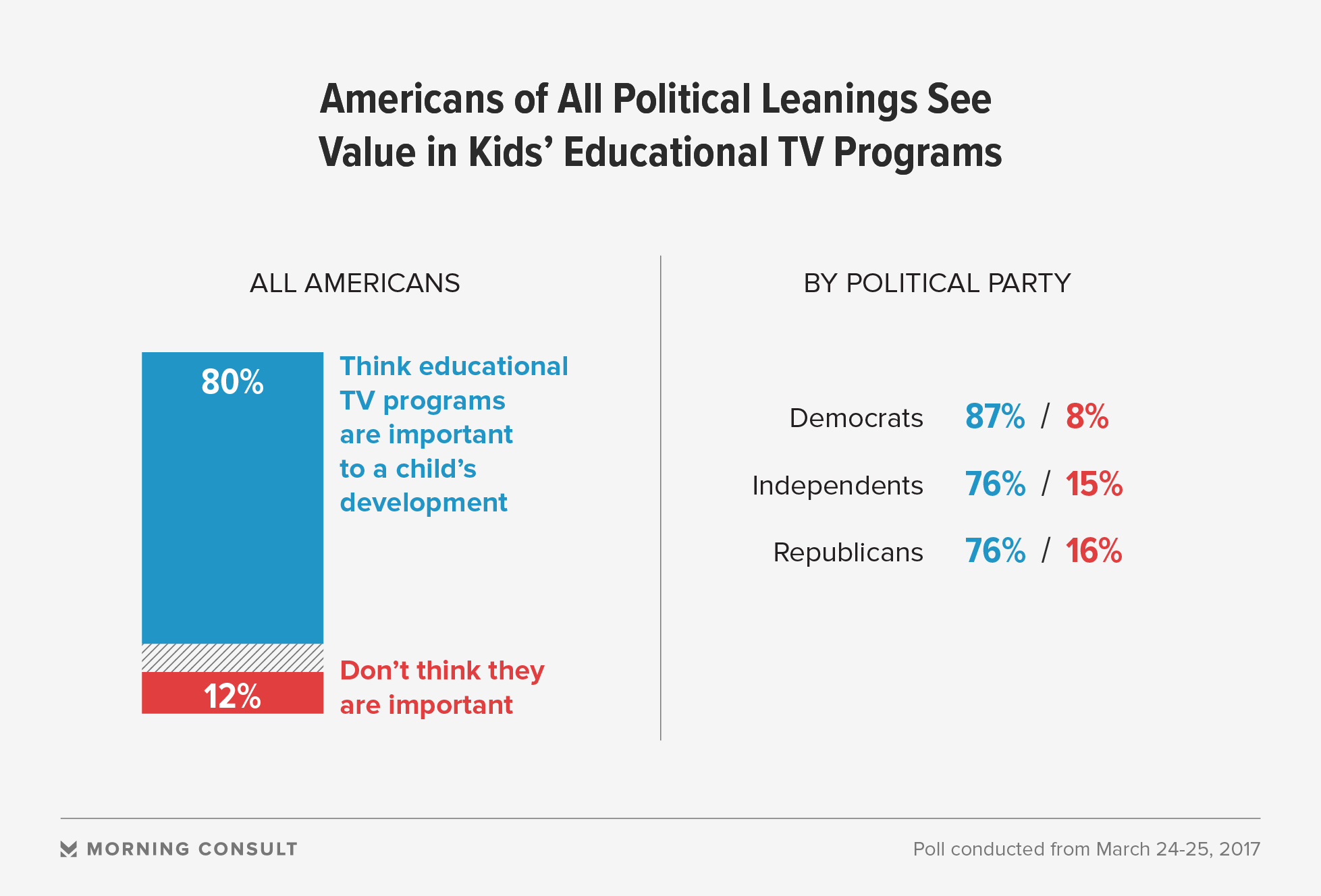 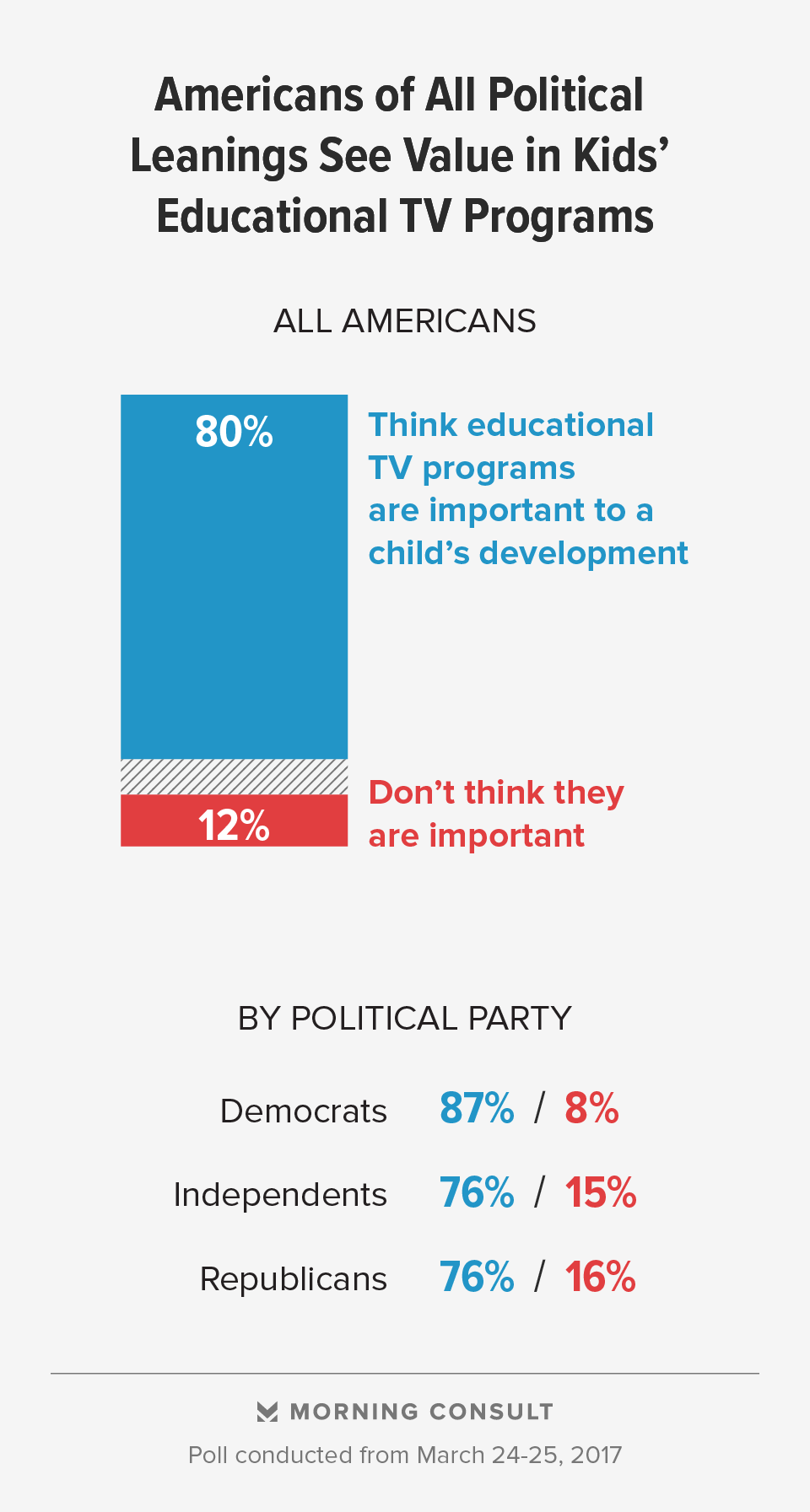 But when asked about whether popular shows and radio programs could actually survive on private funding, 52 percent said they would. That sentiment goes in contrast to the Corporation for Public Broadcasting’s public statements, as CPB President Patricia de Stacy Harrison testified before Congress, that federal funding is “indispensable to sustaining the essential public service mission of America’s public media stations defined by community-based accountability and universal service.”