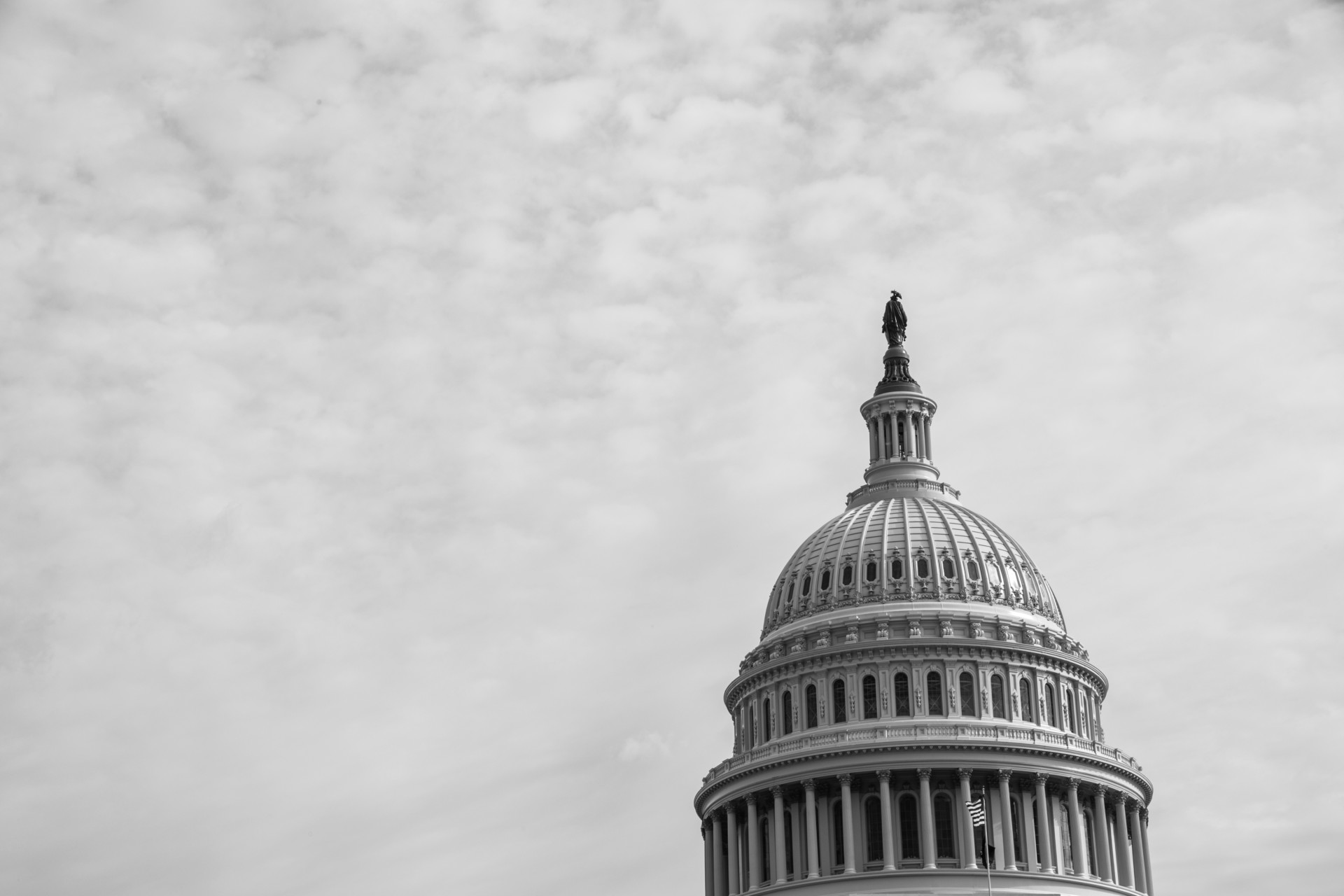 Rep. Devin Nunes, chairman of the House Intelligence Committee, said Thursday he will recuse himself from the panel’s investigation into Russian meddling in the 2016 election, for now.

The California Republican said his decision comes after “several leftwing groups” filed “entirely false and politically motivated” complaints with the Office of Congressional Ethics, accusing him of compromising the probe.

“I believe it is in the best interests of the House Intelligence Committee and the Congress for me to have Representative Mike Conaway [R-Texas], with assistance from Representatives Trey Gowdy [R-S.C.] and Tom Rooney [R-Fla.], temporarily take charge of the Committee’s Russia investigation while the House Ethics Committee looks into this matter,” Nunes said in a statement.

Nunes said he will continue all other duties as chairman while the House Ethics Committee’s investigation remains active. He also said he plans to speak to the Ethics Committee as soon as possible “to expedite the dismissal of these false claims.”

Both the House and Senate intelligence panels have been investigating Russian interference in the 2016 election, including whether President Donald Trump’s campaign had ties to the Kremlin and possibly coordinated in the effort to discredit Democratic presidential candidate Hillary Clinton during the campaign.

Bipartisan relations on Nunes’ committee have broken down since the chairman went to the White House and shared documents allegedly showing incidental surveillance of Trump and his associates before sharing them with committee members. Subsequent reporting from The New York Times and other media outlets indicated that Nunes got those documents from White House officials.

A statement issued Thursday by the House Ethics Committee said the bipartisan panel’s members “are investigating and gathering information regarding” whether Nunes “made unauthorized disclosures of classified information, in violation of House rules, law, regulations, or other standards of conduct.”

Trump praised Nunes later Thursday when asked for comment on the chairman’s decision to recuse himself in light of the ethics panel’s investigation.

“He is a very honorable guy. I think he did that maybe for his own reason,” Trump said, according to a pool report.

When asked whether he thought Nunes improperly shared classified information, Trump said, “Nobody shared it with me, that I can tell you. Because I haven’t looked.”

Aside from the incident under investigation, Nunes also canceled a public hearing where former Deputy Attorney General Sally Yates was set to testify, further angering the committee’s ranking Democrat, Rep. Adam Schiff of California. That cancellation came days after the panel held a public hearing where Federal Bureau of Investigation Director James Comey confirmed his agency was probing members of the Trump campaign for possible ties to Russia. The fallout led more top Democrats, such as Senate Minority Leader Chuck Schumer (D-N.Y.), to call for Nunes’ ouster as committee chairman.

Schiff, who broke precedent to publicly criticize the chairman, said he was happy with Nunes’ decision to recuse himself.

“I think it will allow us to have a fresh start moving forward,” he said, personally praising Conaway. “We need to get fully back on track.”

Despite his qualms with Nunes, Schiff said, “The investigation never went into hiatus.”

House Speaker Paul Ryan, who has stood by Nunes as the rancor has risen, said Thursday he still trusts the chairman to lead the House Intelligence Committee, but said Nunes is “eager” to clear his name before the ethics panel.

“I think Chairman Nunes wants to make sure this is not a distraction,” the Wisconsin Republican said, adding that he didn’t think the recusal was an admission of wrongdoing.

“He wants to clear himself while this investigation goes on,” Ryan said at a news conference on Capitol Hill.

Updated to include a statement from the House Ethics Committee and comment from Trump.

Correction: An earlier version of this article misstated when Nunes made his announcement and misspelled Conaway’s last name.