New Republican Governors Off to a Strong Start 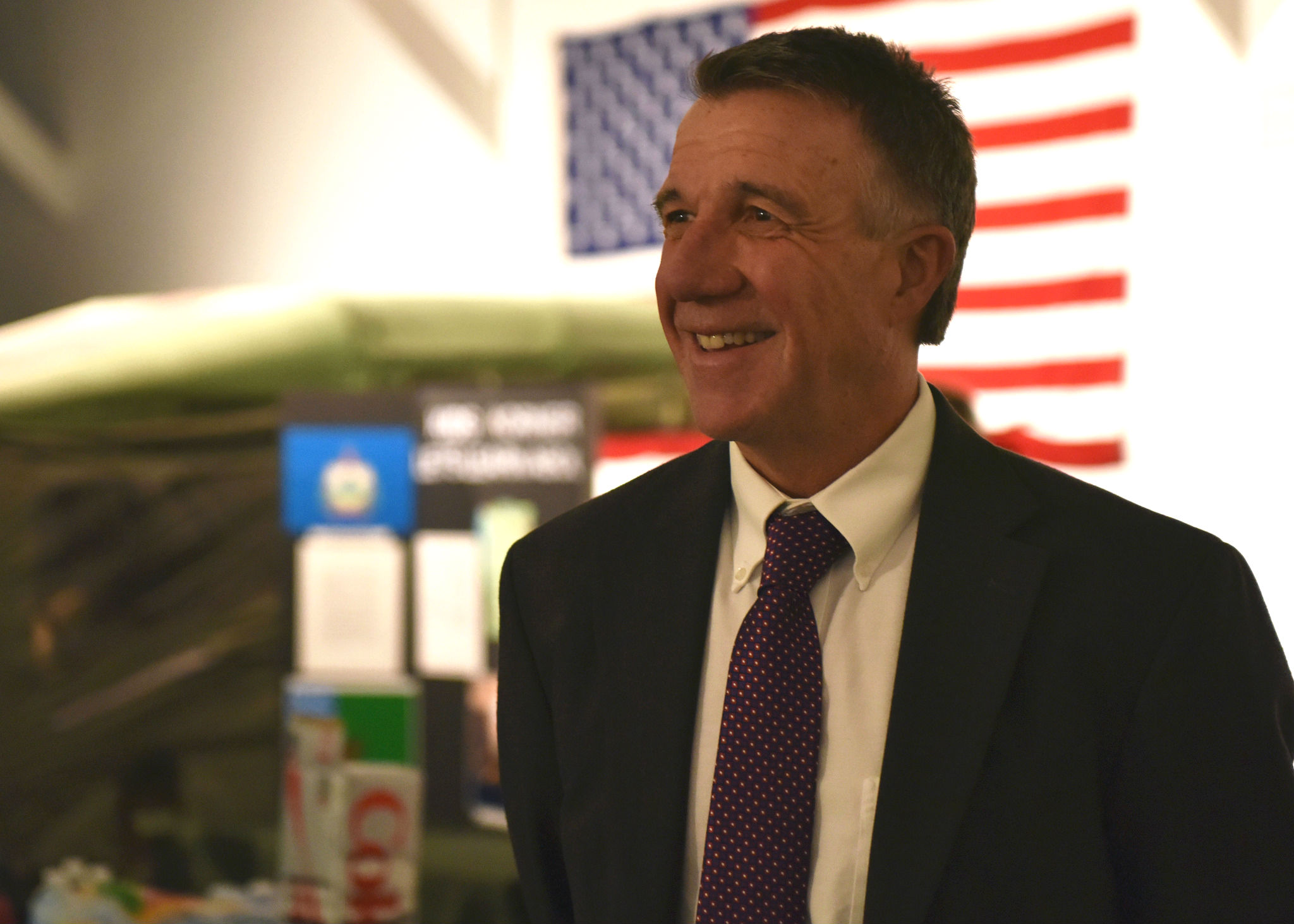 Scott is off to a strong start in Vermont. (Chief National Guard Bureau/flickr.com)
By Eli Yokley

From Vermont to Missouri and New Hampshire, voters are happier with their new Republican governors than they were with the Democrats who used to lead their states, according to the new Morning Consult Governor Approval Rankings.

The trend in favor of Republicans was strongest in Vermont, where Phil Scott, the state’s former lieutenant governor, became only the second Republican to serve as his state’s chief executive since 1991.

Scott — who beat the state’s former state Transportation Secretary Susan Minter, a Democrat, by more than 11 points — begins his tenure with the approval of 68 percent of his voters, 15 points higher than his Democratic predecessor, Gov. Peter Shumlin.

Four in 10 Vermonters disapproved of Shumlin after his six years in office, compared with just 16 percent who disapprove of Scott just a few months into his tenure.

But as he pushes an ambitious conservative agenda and eyes a national future, he begins his administration with support from over half (51 percent) of his state’s voters. His predecessor, Democratic Gov. Jay Nixon, ended his tenure with support from 46 percent of voters — down 4 points from earlier in 2016.

After a brutal campaign season, a quarter of Missourians disapprove of Greitens, while about the same (24 percent) said they have no opinion of him.

New Hampshire Gov. Chris Sununu, the Republican who replaced Democratic Gov. Maggie Hassan, is 3 points more popular than she was before she headed to Washington to serve in the Senate. More than half (55 percent) of voters approve of him, compared with 52 percent who approved of her last fall. (As a senator, about the same percent of voters — 53 percent — approve of Hassan’s performance.)

Despite the GOP’s gains in 2016, there was a bright, Tar Heel-blue spot on the map of competitive governor’s races after the votes were settled in North Carolina. Roy Cooper, the Democrat who beat Gov. Pat McCrory by just under 4,800 votes, is approved of by 50 percent of North Carolinians, 4 points higher than his predecessor.

Indiana and North Dakota — two states that replaced their Republican governors with new ones — have governors with markedly higher approval than their predecessors. Indiana Gov. Eric Holcomb, elected to replace now-Vice President Mike Pence, is approved of by 54 percent of Indianans, 9 points higher than President Donald Trump’s 2016 running mate.

North Dakota Gov. Doug Burgum, who won with 77 percent of the vote last November, is approved of by 69 percent of voters. His predecessor, former Republican Gov. Jack Dalrymple, left office with 53 percent approval.

In Delaware and West Virginia, voters opted to keep their governor’s mansion blue. Gov. John Carney (D-Del.), a former House member, is viewed approvingly by 61 percent of his state, the same percent who approved of Gov. Jack Markell (D-Del.) in September. The same is the case in West Virginia, where Democratic Gov. Jim Justice has the same approval rating, 58 percent, as his predecessor, Gov. Earl Ray Tomblin.