Some Scandal-Plagued Governors Boost Their Image Among the Public 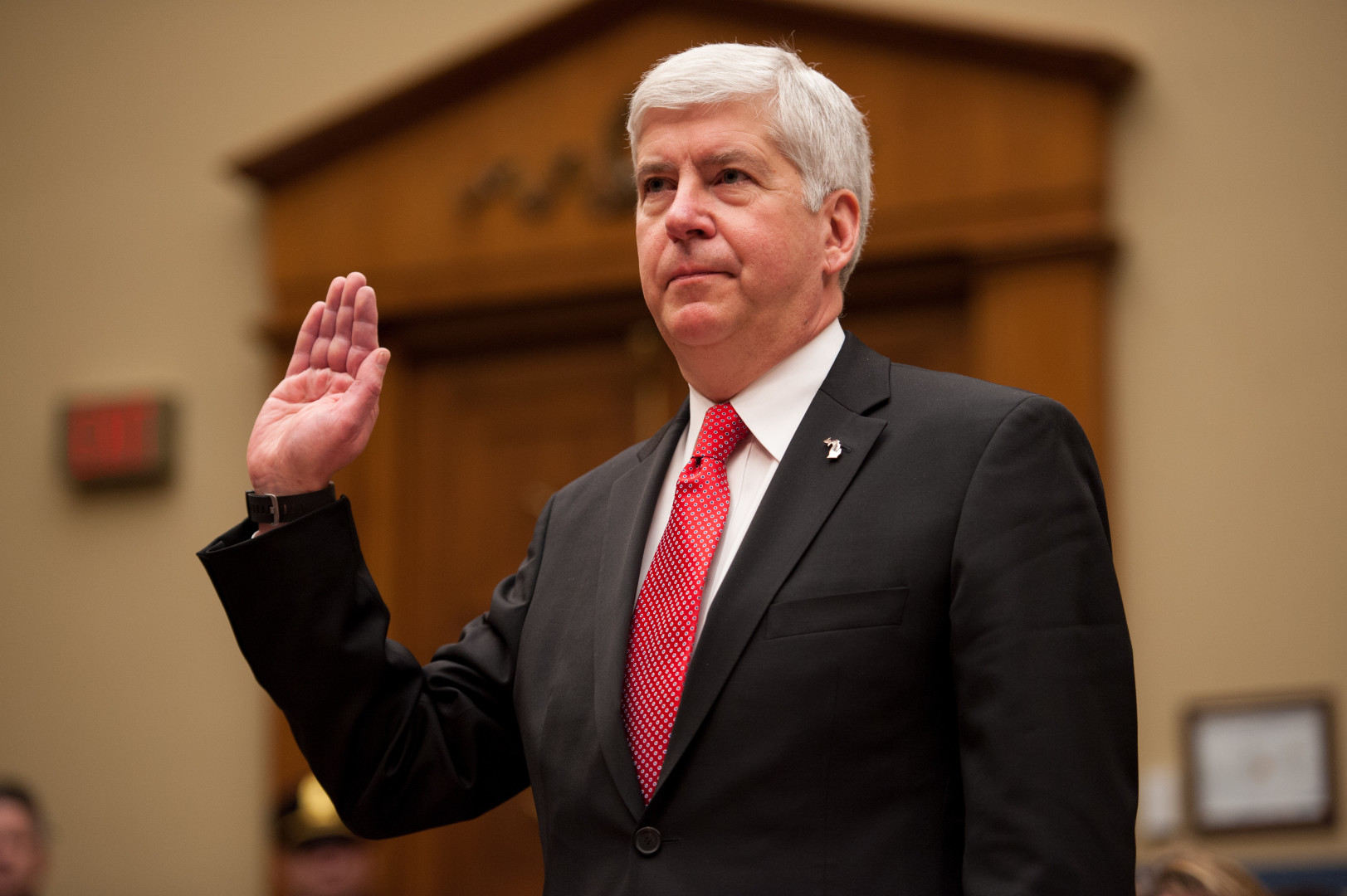 Three Republican governors hobbled by recent scandals have managed to boost their approval ratings in the past few months, according to the new Morning Consult Governor Approval Rankings.

Alabama Gov. Robert Bentley (R), facing impeachment, resigned on Monday after pleading guilty to two campaign finance violations discovered amid the fallout of a sex scandal which began in March 2016. But in the past three months leading up to his exit, the governor had improved his standing among voters. Forty-four percent of Alabama voters approved of Bentley’s job performance in 2017, compared with just 35 percent in September. His disapproval rating was also down, from 53 percent in September to 48 percent in 2017.

The rating for another Republican, Michigan Gov. Rick Snyder, also improved — but he’s still quite unpopular. Snyder, whose handling of the Flint water crisis attracted national criticism, increased his approval rating 7 points, from 33 percent in September to 40 percent. But he’s still unpopular among more than half of Michiganders. Fifty-four percent of constituents disapproved of Snyder, compared with 61 percent in September.

Maine Gov. Paul LePage (R) also saw a 9-point bounce in his approval rating since September. LePage, who was scrutinized for racially insensitive remarks and an obscene phone message to a state lawmaker, rallied his approval rating from 39 percent among Mainers to 48 percent. Forty-nine percent of LePage’s constituents disapproved of his performance, compared with 58 percent in September.

Not all controversy-plagued governors have succeeded in burnishing their images in the eyes of the public over the past few months. The “Bridgegate” saga continues to haunt New Jersey Gov. Chris Christie (R), who is now the most unpopular governor in the country, according to the new rankings. Only 25 percent of New Jersey residents approve of the former presidential candidate and onetime leader of President Donald Trump’s transition team, compared with 71 percent who disapprove.

Related: Where Trump’s Possible 2020 Challengers Stand With Voters at Home

Two former Christie aides were convicted and sentenced to prison over the political scandal between September’s governor approval ratings and the new data, which shows a 4-point drop in Christie’s approval compared to that time. Sixty-eight percent of constituents disapproved of Christie in September.