Poll: People Are Not Concerned About Samsung’s Fiery Past

As Samsung coaxes users to “unbox your phone” ahead of its Galaxy S8 launch Friday, people appear to have moved on from the company’s scandal involving the last model, which risked catching on fire.

Three-quarters of Americans surveyed said they have a favorable view of Samsung, an even match with Google and beating Apple by 5 percentage points, according to a recent Morning Consult poll. Another 41 percent of people said they were interested in buying the company’s newest phone, including a majority of those aged 18-29.

On its website, Samsung teases the phone’s new features, such as curved edges, a bigger screen and an artificial intelligence assistant named Bixby — though the company has indicated the assistant won’t have voice recognition until later. 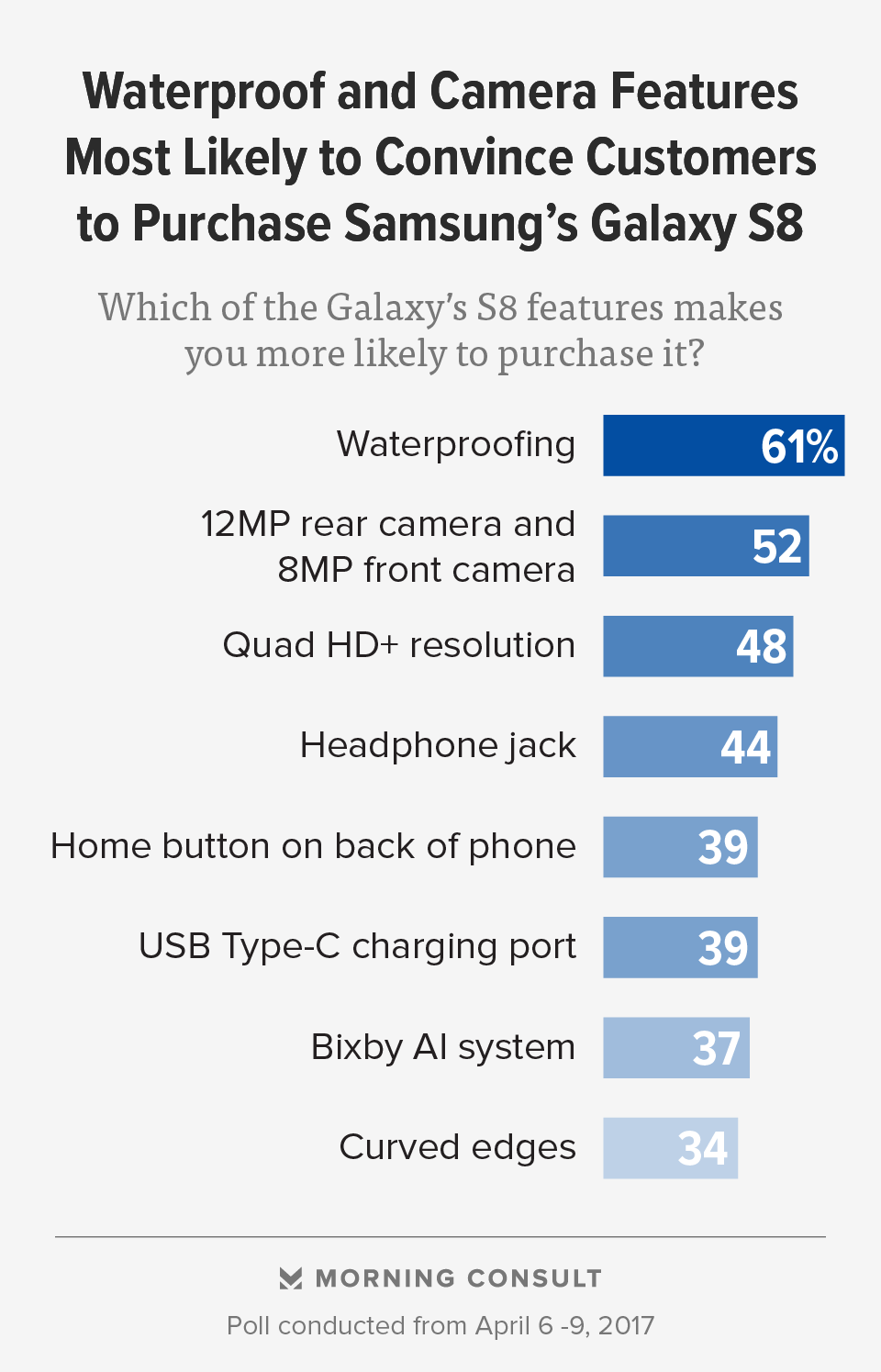 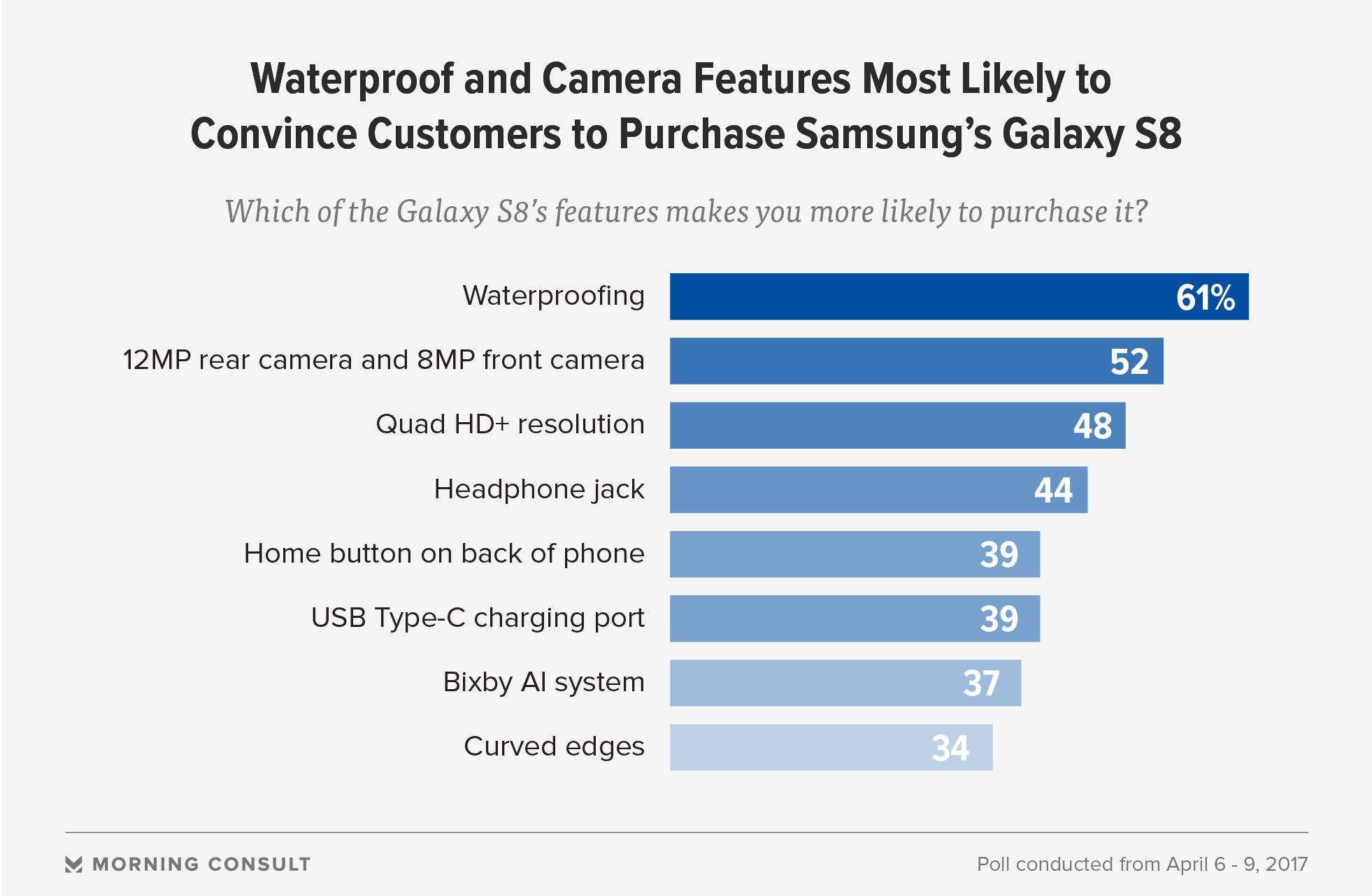 But whether quick to forget or just convinced the company learned its lesson, a plurality of people (35 percent) said the Galaxy Note 7’s penchant for overheating, catching on fire and perhaps even exploding had no impact on their buying decisions. And people were split on whether the recall makes them more or less likely to purchase a Samsung smartphone, with just over a quarter believing each.

According to Morning Consult Brand Intelligence data, almost 4 in 10 (38 percent) people said they had seen, read or heard something positive about Samsung in the past two weeks, and 42 percent said they plan on buying a Samsung product in the future.